This afternoon, we went to see George Dwyer 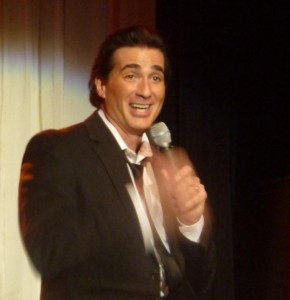 George Dwyer has one of the most incredible male voices we’ve ever heard.  Internationally acclaimed by many as one of the finest tenors in the world, he adds a polished showmanship and audience connection eliciting a feeling of being at a show on Broadway, in Las Vegas, or at the Met! 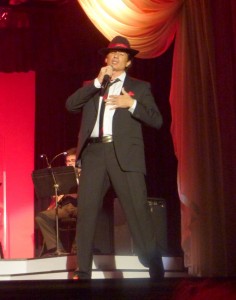 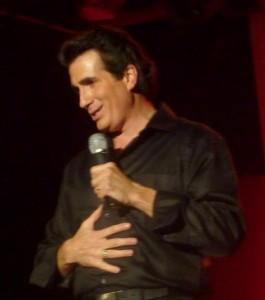 And if that’s not enough, George’s lovely wife, Clarisse, 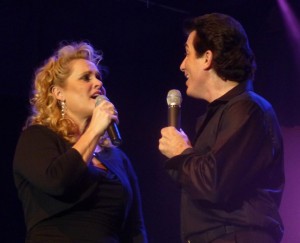 and his beautiful and talented daughter, Kendra, 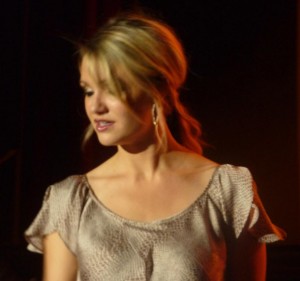 and her younger sister, Cassie 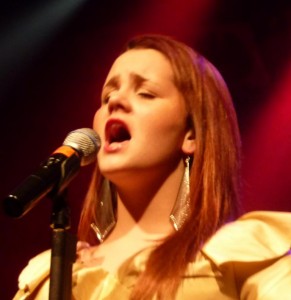 mesmerize and enchant you with a few classic song selections, and together with George sing a few of your favorite duets. 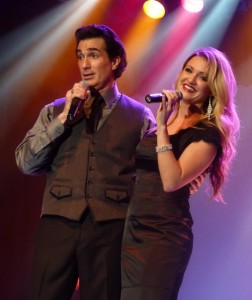 Singing such hits as “Be My Love”, “Bring Him Home”, “Music of the Night”, “Hallelujah”, “Bridge Over Troubled Water”, “Time to Say Goodbye”, “How Great Thou Art”, and many more, you’ll be drawn emotionally into each heart-felt song. 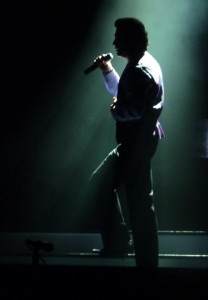 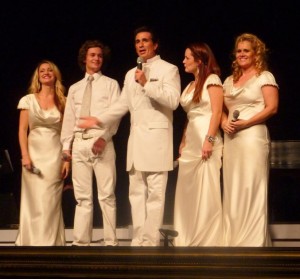 After the show, we adjourned next door to 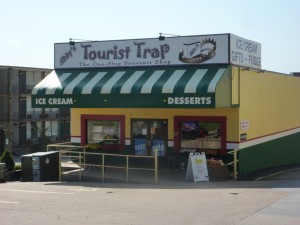 where we had courtesy coupons for free ice cream.

As we left the Tourist Trap, George Dwyer was waiting outside to talk with us. 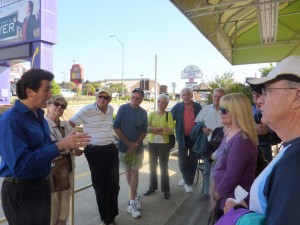 Aside from being a renown entertainer, he’s the ultimate family person and a real quality person.

Tonight we had a potluck supper as we prepare to depart from Branson. 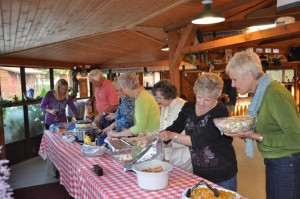 Tomorrow, our group of eight couples shrinks to six as two head for home while the rest of us head out for the annual International Balloon Festival in Albuquerque, where three other couples from our Alaskan Adventure will join us, many of the intervening miles along historic Route-66. 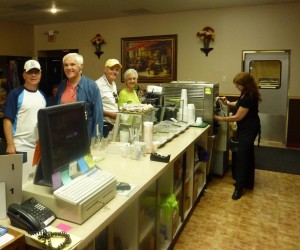 This entry was posted in Branson, MO. Bookmark the permalink.