Leaving Grand Isle, we opted to take the ferry across Lake Champlain to Plattsburgh. 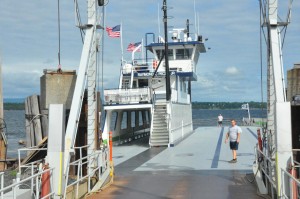 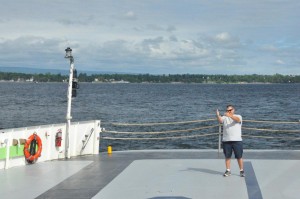 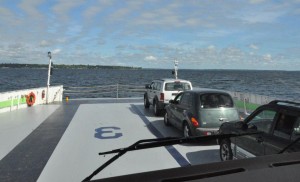 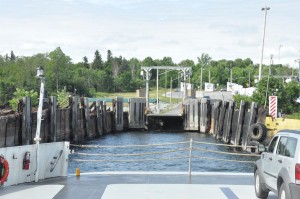 Enroute, it gave us a chance to look back at the jetty where we’d had coffee each of the past three mornings  … watching the ferries … and from which we’d watched the fireworks each evening. 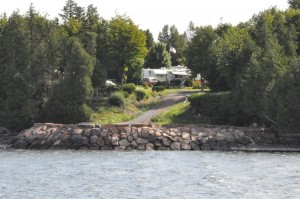 Leaving the Ferry, we passed by the residence of one of New York City’s “finest” … David Berkowitz. 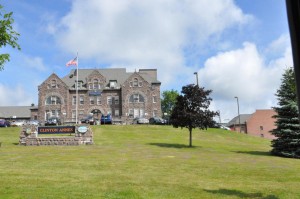 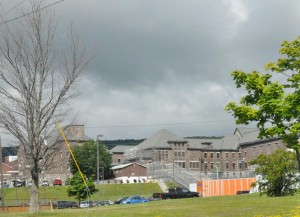 Heading west, we decided on a route which would take us through the northern Adirondacks 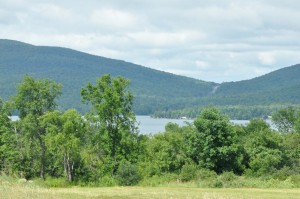 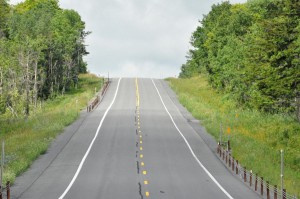 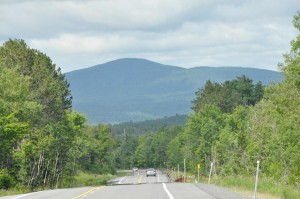 Leaving the mountains, in Malone, we picked-up Route 11 which we took all the way to Watertown, the snow capital of the US.  Along the way, we passed 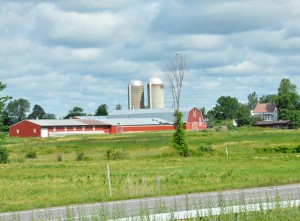 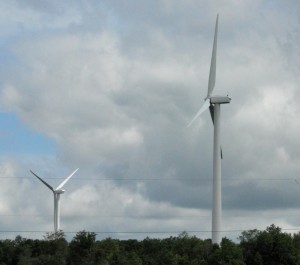 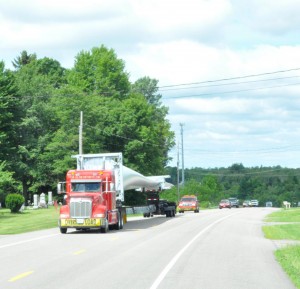 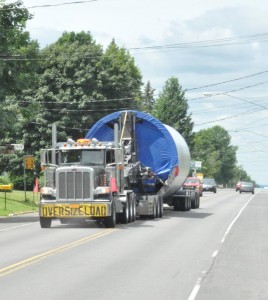 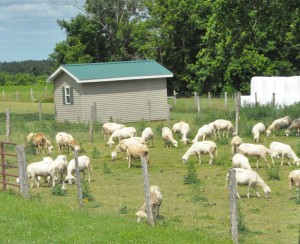 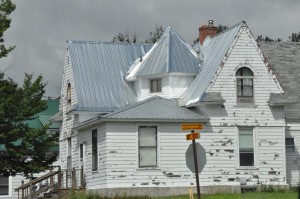 Houses badly in need to repainting 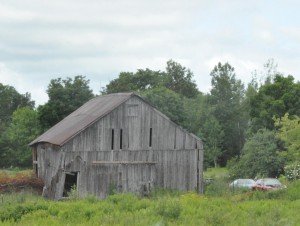 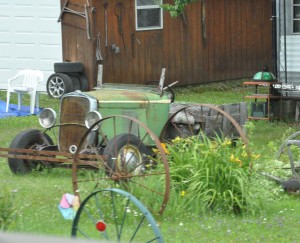 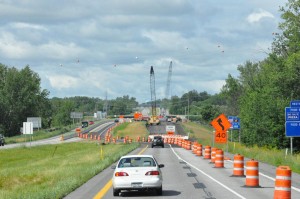 The inevitable roadwork  (our record is still intact, having seen roadwork every day we’ve been on the road with our motor home) 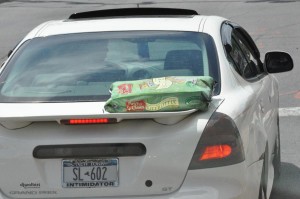 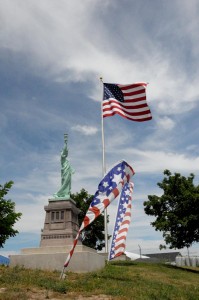 And, in Philadelphia … New York that is … a replica of the Statue of Liberty

We finally arrived at our campground, an island in Lake Ontario … where we had yet another sunset (they’re still not boring). 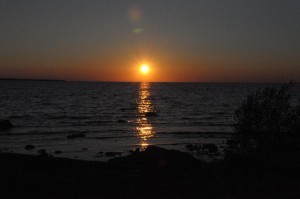 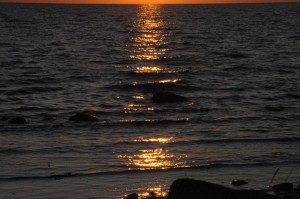 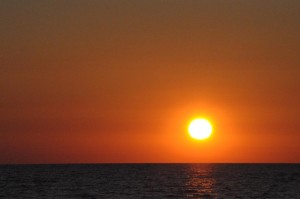