We got on the road early, hit the grocery store and made another gas station’s day!

As a omen of things to come, we managed to take a 5 mile circuitous route to go one mile (had we stayed on the correct road) as we headed for the bridge to cross the Mississippi River. 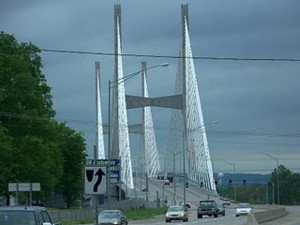 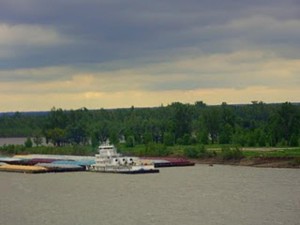 Upon reaching the Illinois side of the river, we spotted another RV park, right across the road from 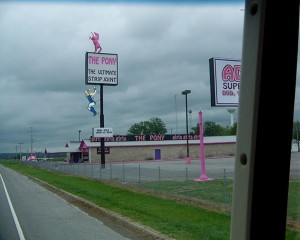 and can’t believe we missed this opportunity!

The trip south to the Kentucky border ran through several small, bucolic communities; several of which looked like they were on their last legs. 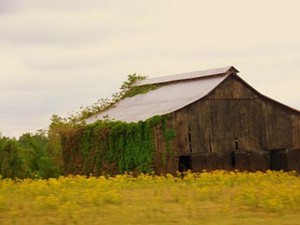 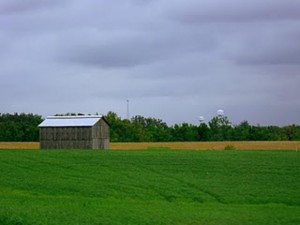 After navigating several turns which ran counter to “Sacajawea” (our GPS) we found Interstate 24 and headed for Cave City (the Mammoth Cave area), Kentucky.

However, as we reached our anticipated exit, we were surprised to discover it didn’t exist!  Moreover, the names of several towns which appeared on highway signs were conspicuously absent from our map.  No one was more surprised Debbie and I when we looked up and saw 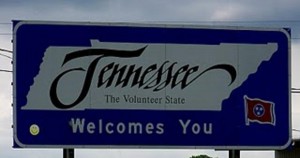 After we pulled into a rest area and had lunch, we discovered we could get back on track just one exit up the road.  This route took us through more small towns (which we actually prefer to the Interstates) and farm lands, 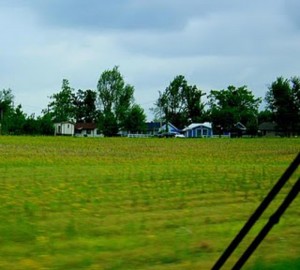 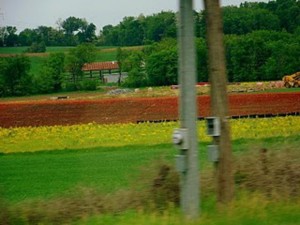 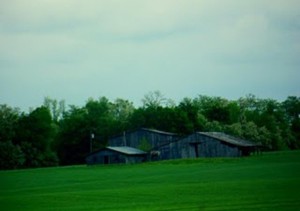 albeit on narrow roads on which 18-wheelers (especially those coming at us)  were doing 60 MPH or more. One came close to running us off the road!

We finally made it to Cave City and our correct turn-off, just 1/2 mile from the campground where we’d planned to stay … and proceeded to miss the turn by more than a mile.

The good news is we did finally arrived 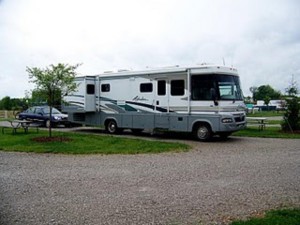 not long before the winds began to howl and the heavens opened up … after which the skies cleared and are presently sunny and almost cloudless.

As Debbie looked out the window, she spotted a beautiful full moon rising, the first we’d seen since Alamogordo, New Mexico. 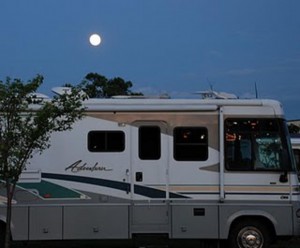