It was a very special weekend!  Debbie and I were able to meet and spend some time with eight nieces and nephews whom I’d never met and the only three of whom Debbie had last seen at their Uncle Brett’s wedding.

On Saturday, we connected and spent some quality time with our sister-in-law, JoEllen Louis. 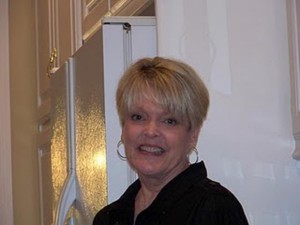 After lunch we went to the National Dance Competition where son, Todd, and Stephanie’s three daughters were competing.  All three are beautiful, poised and talented!  To top things off, Libbie was justifiably awarded first prize in her age group!  We also had a chance to see their son Jake who made a remarkable recover from brain cancer.

Unfortunately, there were no opportunities for pictures.

Sunday, JoEllen, Debbie and I spent the afternoon and evening at Lisa [Louis] an d Greg’s home. 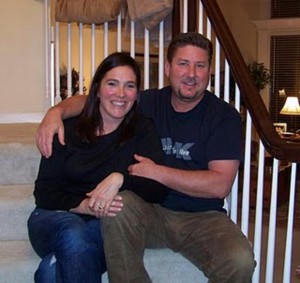 and were able to spend time with Kennedy, 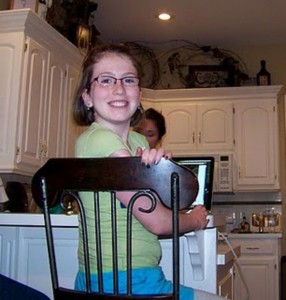 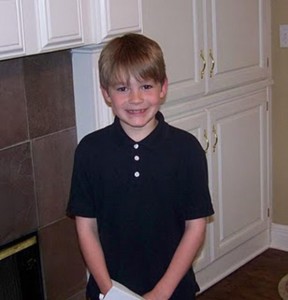 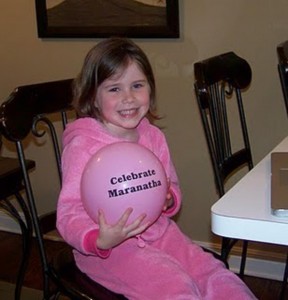 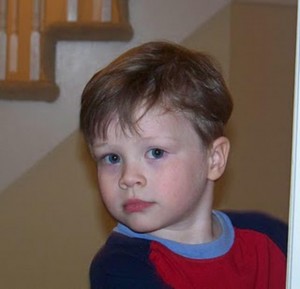 Of course, I had no fun at all! 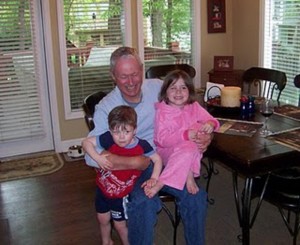 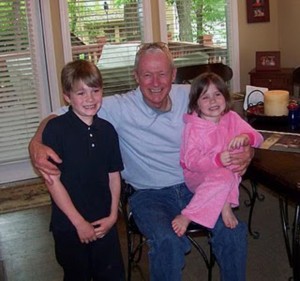 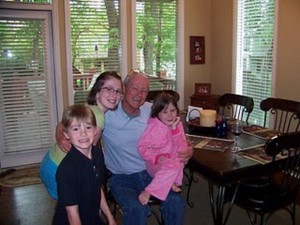 What more could we have ask for?