Last night we were treated to a series of weather alerts on television, all just to our west and centered over the town where we’d originally planned to stay.  About bedtime, however, the sky was bright with lightening ground strikes within a few miles of our campground.

Today, we drove to Dodge City, Kansas, much of the trip in the rain.  The back edge of the severe weather appeared to remain just east of us … which would be great if it continued to do so for the next two days as we head for Kansas City.

Southeastern Colorado and southwestern Kansas are typified by gently rolling to flat fields which extend to the horizon and populated by large ranches and farms, a few “cities” (only one had a Home Deport or Wal-Mart, however), many seemingly dying towns (with a post office being the only operational commercial enterprise), huge cattle feed lots, more rocker-arm oil pumpers than we’ve seen in total so far, enormous complexes of co-op grain elevator storage silos every 10-20 miles and an occasional rainbow-colored mobile home court. 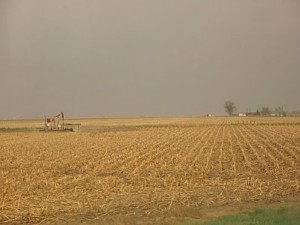 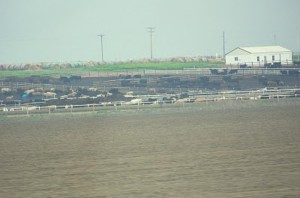 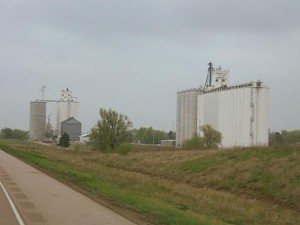 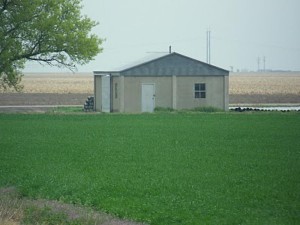 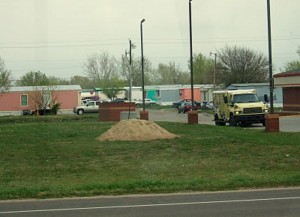 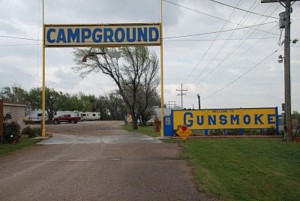 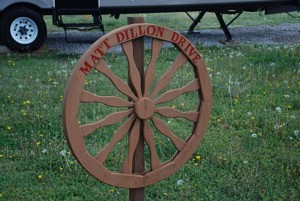 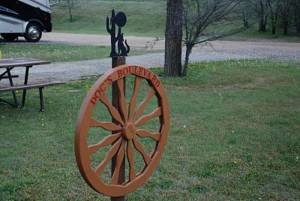 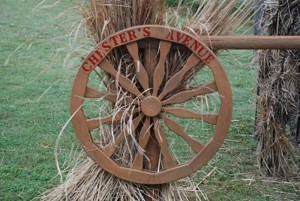 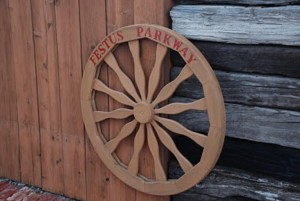 We are presently ensconced 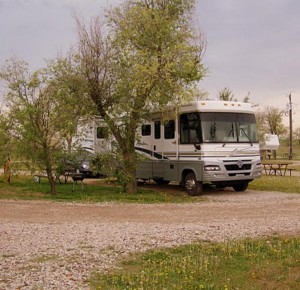 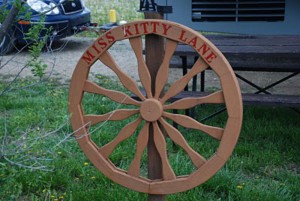 listening to the Weather Channel which is reporting baseball-size hail and tornadoes on the ground in towns just to our west which we came through earlier today.

Hopefully, the weather will continue to avoid us, although we will keep a wary eye on the skies and television … just in case!