After a glorious dawn, 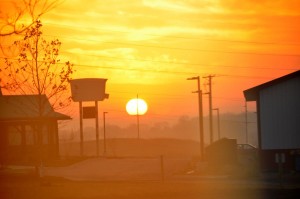 we got an early start this morning as we were facing almost 400 miles, albeit they were mostly along Interstates.  However, before leaving, we fueled up at the campground’s gas station, an unusual amenity.  We were surprised to find that the premium gas was a dime per gallon less expensive than regular!

In reflecting on yesterday’s drive to Waterloo, we realized that in 409 days on the road over the past three years, it was the first time we had not experienced any “Road Construction” signs or activity.

Under an overcast sky, we passed through the heart of this country’s corn production region (where cut fields produced tantalizing patterns) 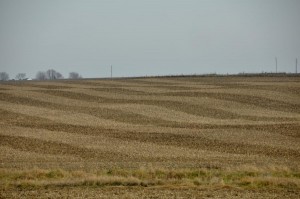 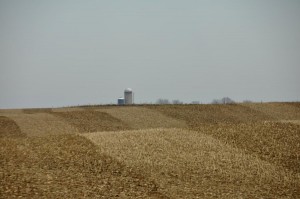 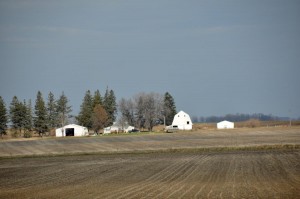 while the relics of iconic farm buildings were often with a stone’s throw of the passing traffic. 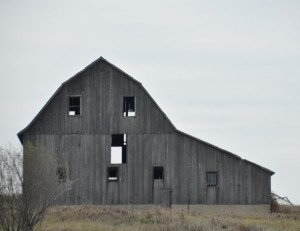 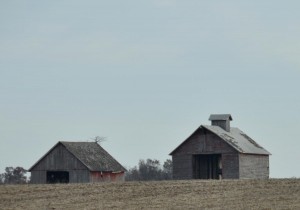 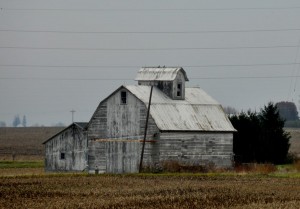 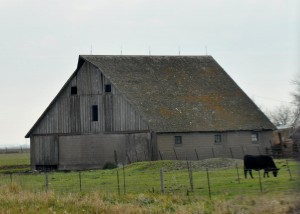 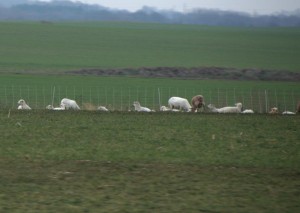 and large tracts of sod 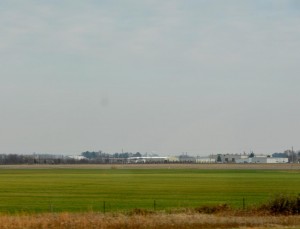 appear to be other important agricultural activities.

As we were checking in to our campground in Granger, Indiana this afternoon, we were greeted by the bleats of two goats, including 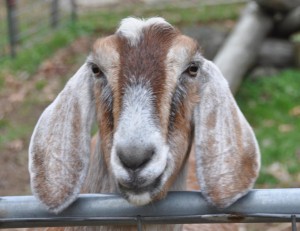