The drive from Fort Nelson to Laird Hot Springs, and past Muncho Lake is billed as one of the prettiest on the entire Alaska Highway.  Unfortunately, it rained on and off all morning and going over some high passes which we’re told have excellent views all we saw was 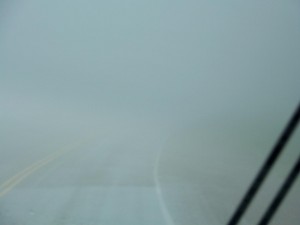 The visibility dropped on a few occasions to less than the 33’ length of our motor home!

Around noon, as we approached Muncho Lake, the skies began to brighten a bit and some of the higher elevations began to appear. 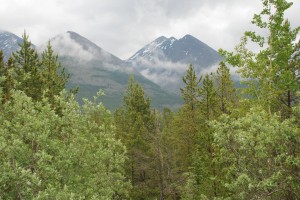 The road continued to wind through the hills and mountains 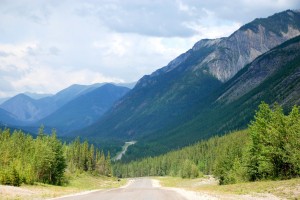 and an occasional waterfall was a visual treat. 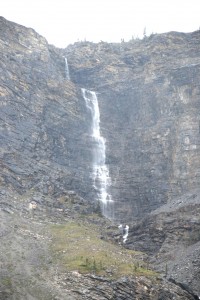 Reaching the lake we saw our first glimpses of sun on the lake and group of us pulled off to take some pictures and have lunch. 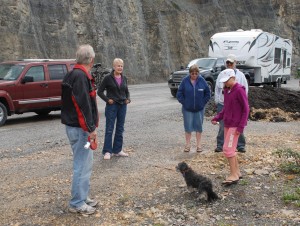 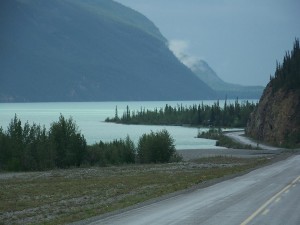 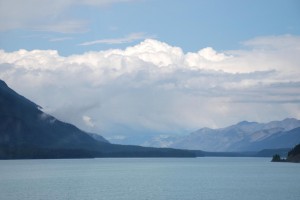 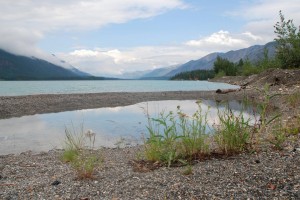 Toward the end of the day’s drive, we finally stumbled across some wildlife. 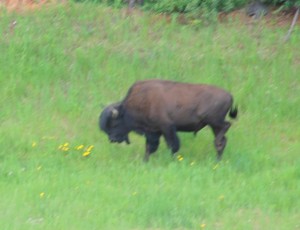 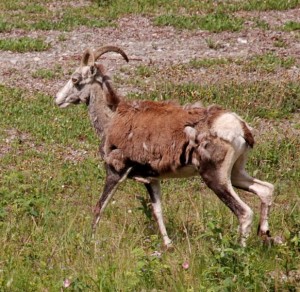 Just prior to reaching our campground in Laird Hot Springs, we cross the oldest suspension bridge on the Alaska Highway. 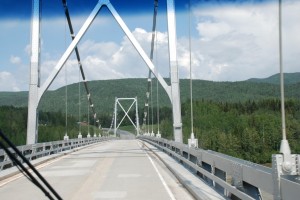 The main attraction at Laird Hot Springs is, naturally, a hot spring. 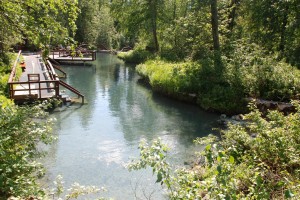 While walking across the Alaska Highway to the Hot Springs, we saw a French couple from France we’d met in Fort Nelson, nearly 200 miles southeast. 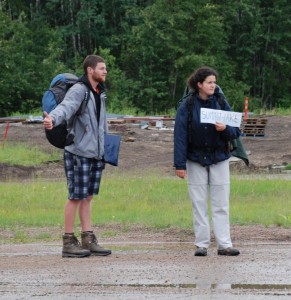 It seems they were making almost as good time hitch hiking as we were in our motor homes!

Fed by water seeping into the ground and then being heated from deeper magma chambers, the temperatures within the pools range from warm to (so we’re told) 140oF.  I can attest that there are spots where it is almost impossible to remain for more than a few seconds before having to move.  However, we found comfortable areas to relax. 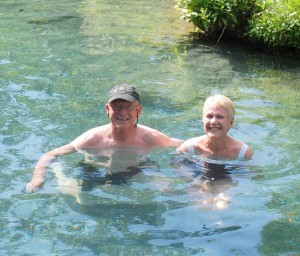 Returning along the boardwalk 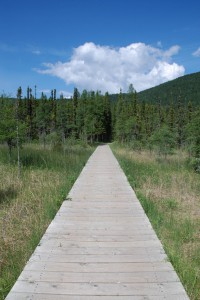 it was a photographer’s paradise, with 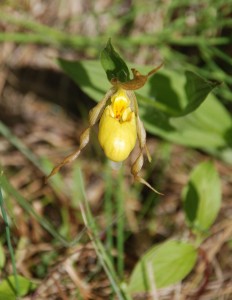 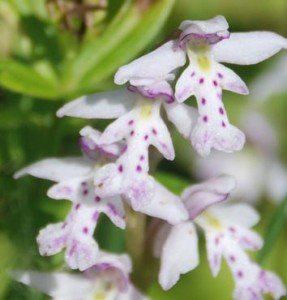 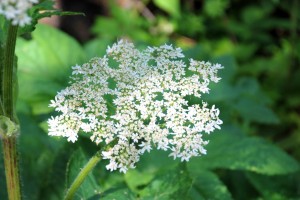 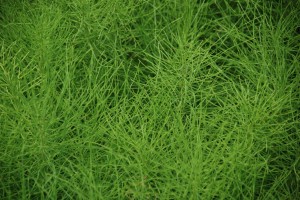 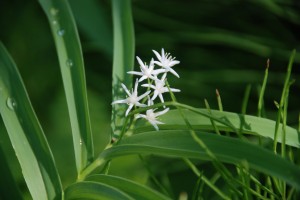 some as yet unidentified flowers and 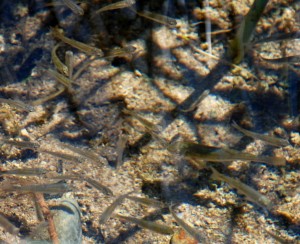 Lake Chub, a species of small fish which have learned to survive

in the heated, sulphur waters.

Having dawdled returning from the hot spring, we got soaked walking back to our RV when the heavens opened up. 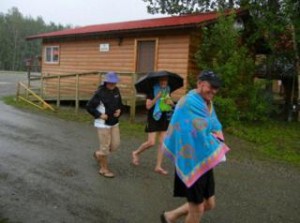 An hour later, the storm had passed and skies were clear, again.