We opted for the shorter route between Russellville and Branson which took us through the heart of the Ozarks.  However, as some locals who’d suggested a different route the road was far from an Interstate, as scores of signs along the route testified. 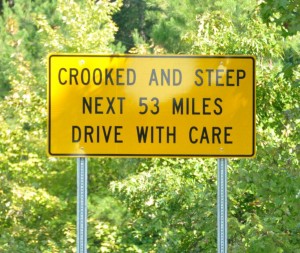 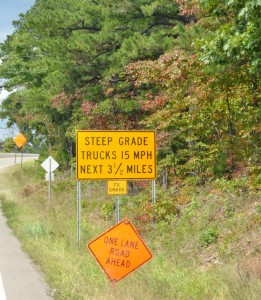 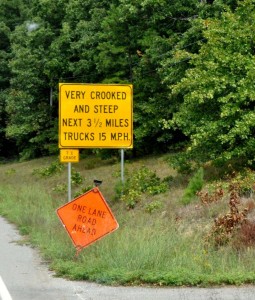 Fortunately, however, the road was recently paved, there were paved shoulders and generally the traffic took it slow!  And we enjoy rural routes which take us to places that most people bypass.  Not only were several of the overlooks beautiful, 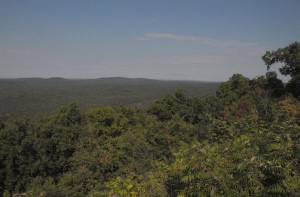 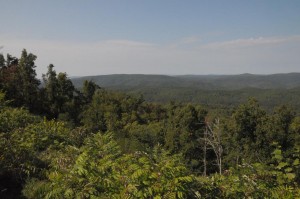 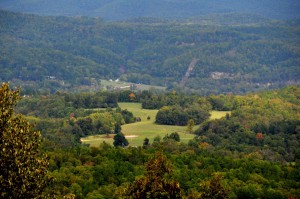 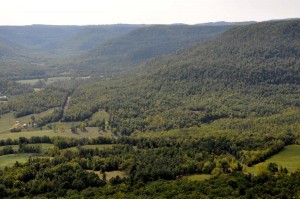 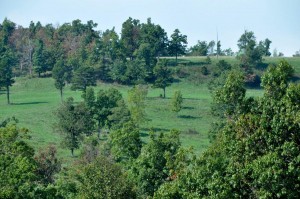 but we passed through several quaint towns, generally with populations of less than 1,000.  As with other trips through similar off-the-beaten-track we were hard pressed to spot a school (although there were signs indicating bus stops along the way), hospitals/medical facilities or branded retailers or grocery stores.  We did, however, see some brightly adorned cemeteries (albeit with artificial flowers), 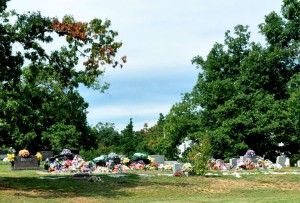 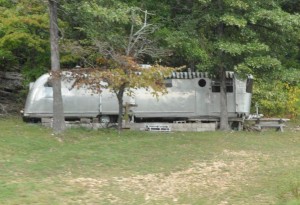 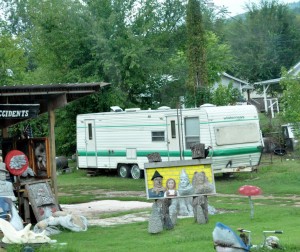 a few herds of cattle, 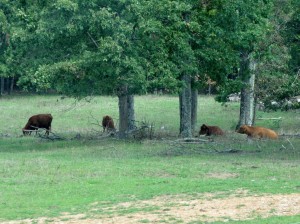 and a bit more fall foliage. 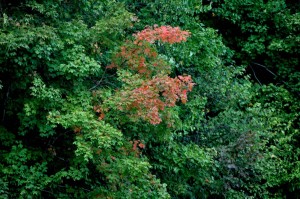 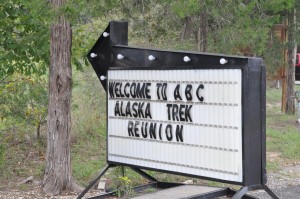 we reconnected with nine of the thirteen couples we traveled with to Alaska last summer. 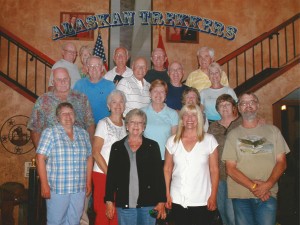 After a group dinner, we were off to 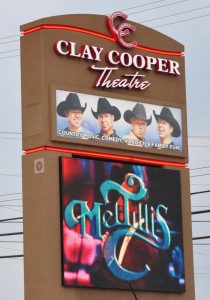 to see the third highest rated show in the Branson area. 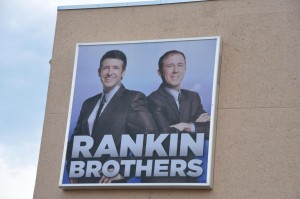 The show is a classic musical revival of the music of the 1950s, 1960s and a few songs from the 1970s.  Brothers, Matt and Mark are amazing as they and their three accompanying female vocalists, the Rankinettes, perform one song after another which sounds like the original artists are on stage.

Together, they open their show with the songs by the Everly Brothers, 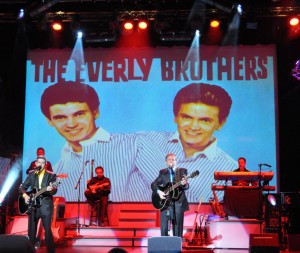 Matt Rankin performs one of the best impressions of the late Buddy Holly (and which Holly’s wife has said is the best ever in terms of his voice, look and mannerisms) ever, better than in the movie of his life. 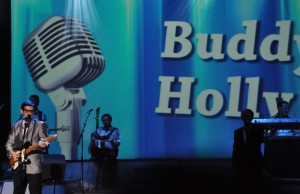 Mark Rankin has an amazing range, and really does sound like Elvis. 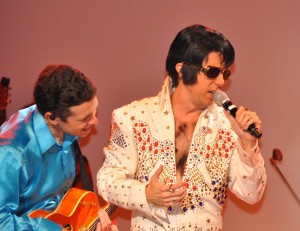 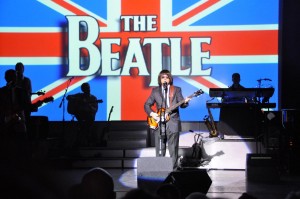 Yes, “The Beatle”, not the Beatles as there is only one performer on stage 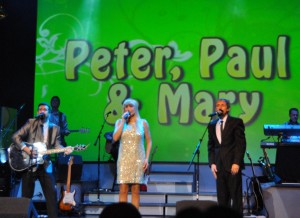 whom I saw perform in their prime 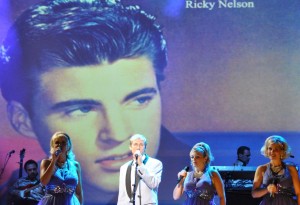 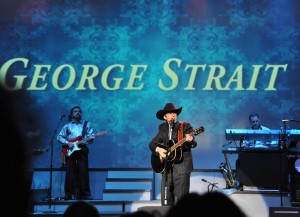 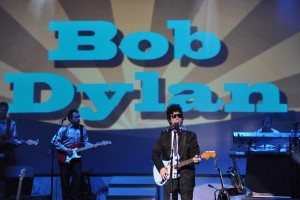 The Supremes, Simon and Garfunkel, the Beach Boys, Roy Orbison, Conway Twitty and others before an outstanding Chuck Berry finale.

I’d go back to see them again in a heartbeat!

However, while one act didn’t make the show, it sure was fun on the bus back to our campground! 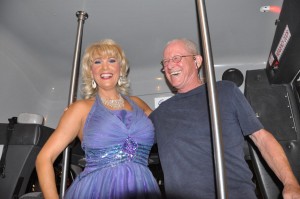