Our drive, while the longest on the trip, from Ashland to our next stop in Dillon just over the South Carolina border, we really enjoyable and as it was a Sunday, absent any heavy traffic.  That said, however, we did notice more semis, both on the road and in rest areas than we recall from other weekend trips through the same area.

We had only 61 miles in Virginia 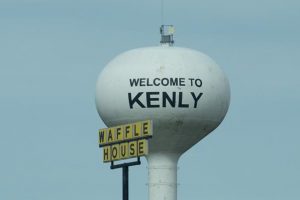 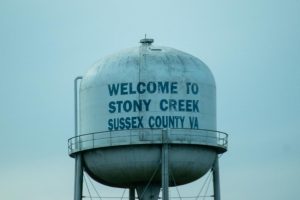 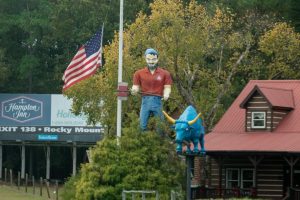 Can’t count the times we passed Paul and Babe 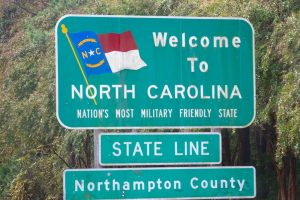 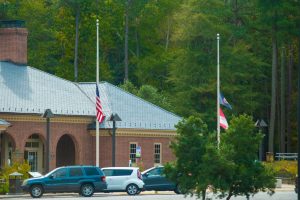 Flags at the North Carolina Welcome Centers were at half-staff in honor of former General, Chairman of the Joint Chiefs and Secretary of State Colin Powell 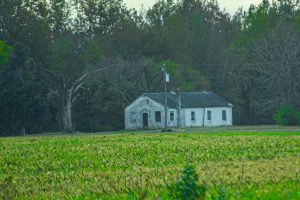 Our first view of unpicked cotton,mMore 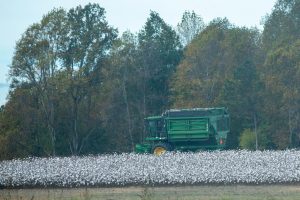 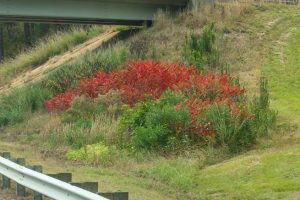 Then a Sheetz tanker truck which no one could miss. 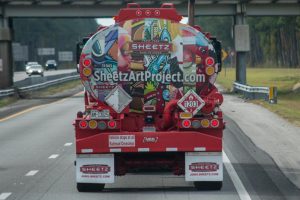 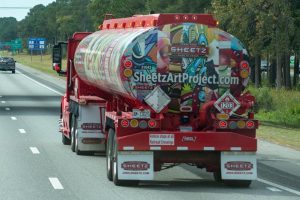 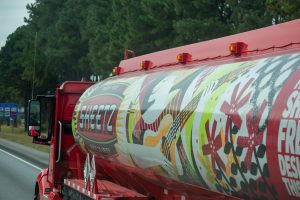 It has always fascinated us that when reaching the so-called “Bible-belt of the South there appear to be more “adult” establishments advertised along major arteries. 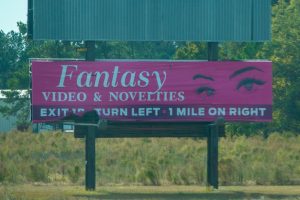 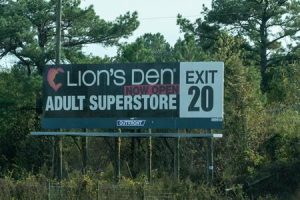 And, as one would suspect, the political divide is on full display the further south you drive. 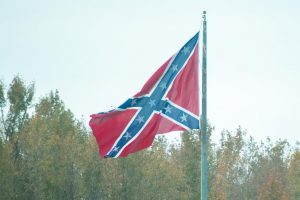 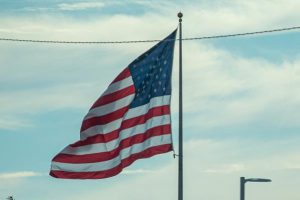 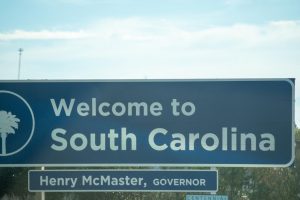 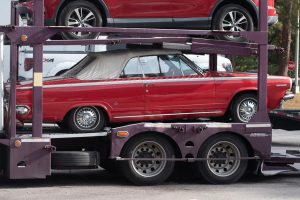 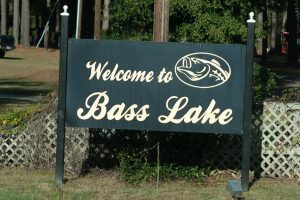 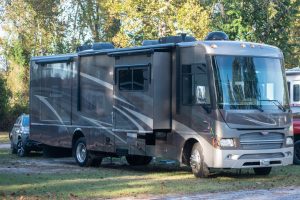 After getting settled I wandered down to the campground’s lake where the sun’s rays were painting the tops of the trees a golden yellow. 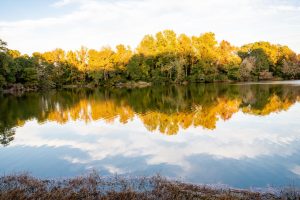 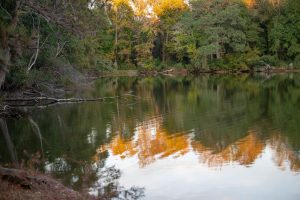 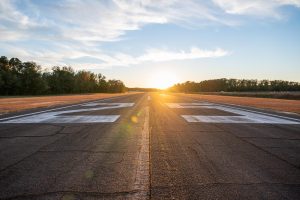 the Dillon County Municipal Airport … although it looks like it only handles smaller, private aircraft.  And, at its far end it abuts yet another Cotton field. 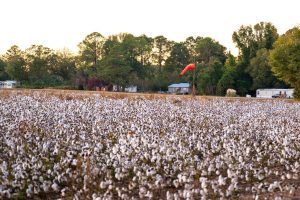 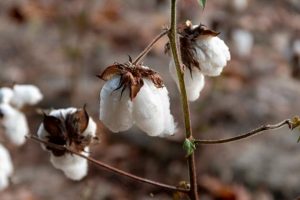