After having lost our local RV storage area for the third time in six years (this area of eastern PA is literally a large RV storage desert), we decided to upgrade our winter home site in Sarasota and move the coach there on a permanent basis.

With Debbie a bit burned out where cross-country trips are concerned we’re going to try to limit our travels for the next year or so to regional jaunts in the Northeast.  If future long-distance trips are planned we’ll simply drive to Florida, pick-up the coach and take off from there.

Although the newly-improved site, where we’ve spent the past six winters, will costs us somewhat more than we otherwise pay for storage, we can now avoid the annual winterizations and dewinterizations, PA vehicle inspections and some other minor expenses.

In an attempt to beat this year’s cold weather, we packed up the coach with the few clothes and food supplies we’d need for the short trip and got on the road early Friday morning.  The traffic was surprisingly light through Philly and around Wilmington, Baltimore and even Washington DC … and the foliage colors were pretty amazing in a number of locations. 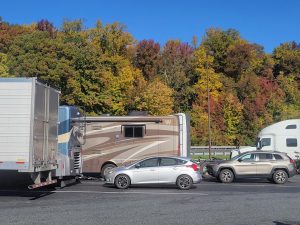 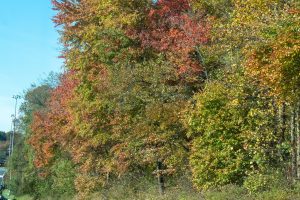 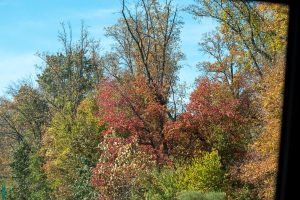 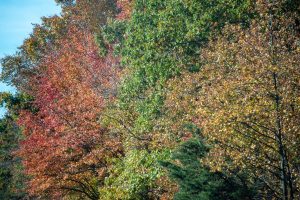 Debbie was also able to get an occasional shot of some of her favorite subjects. 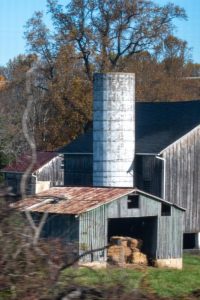 However, about ten miles south of the Potomac the traffic congestion became a predictable nightmare.  And, while there were a couple of construction areas, two minor accidents, rubbernecking and people simply not knowing how to drive and maintain constant speeds appeared to be the main problems. 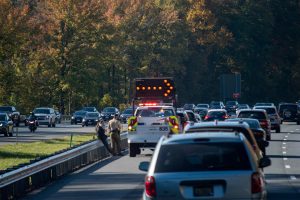 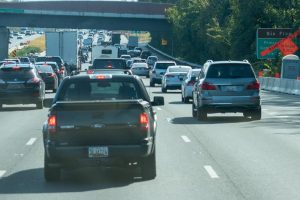 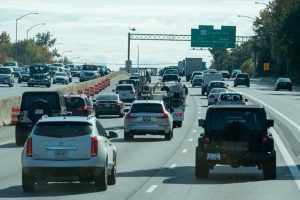 Thanks to our early start, we were able to reach our regular Ashland campground by a little after 3:00 PM. 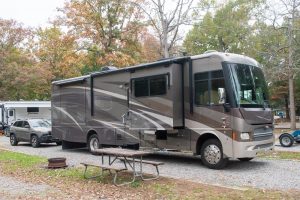