May 6 – Sebring to Jacksonville

We woke to an unexpected and very foggy eather this morning. 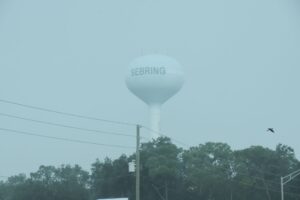 After having our newly installed windows water-proof checked we headed north toward the Orlando area where we planned ot pick-up I-4 east toward I-95.  The visibility was still poor during our first half-hour on the road. 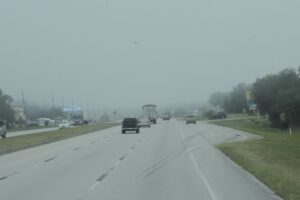 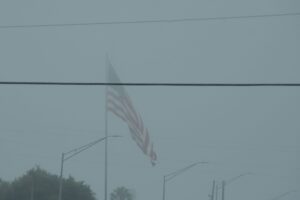 The fog burnned off as we took US-98 out of Sebring. 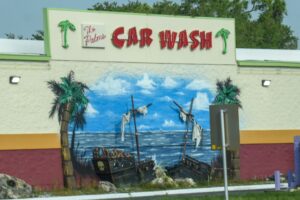 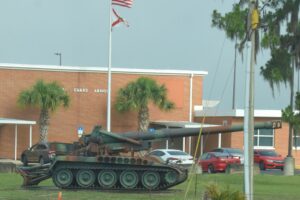 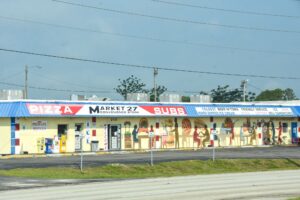 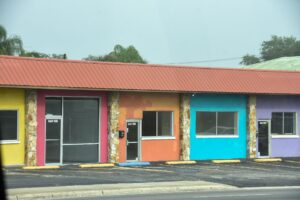 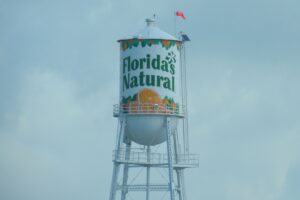 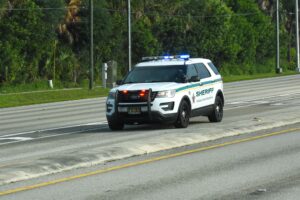 One of many speed traps 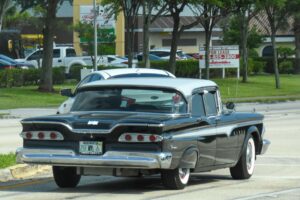 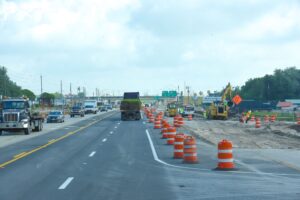 Just prior to reaching I-4, we hit a major construciton delay 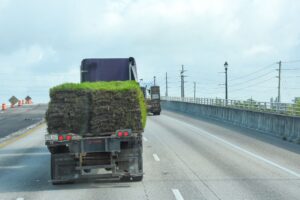 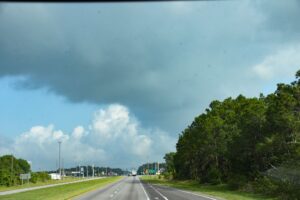 After a beautiful late moring, we began to see some of the predicted storm clouds ahead 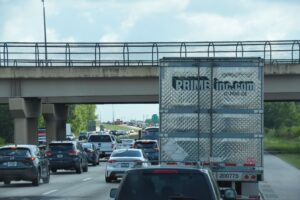 Once on I-4, not surprisingly we found ourselves in creep-and-crawl traffic through the entire Orlando and Kissimmee areas 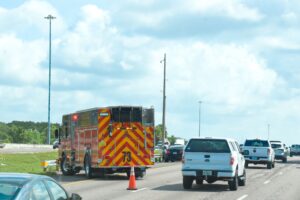 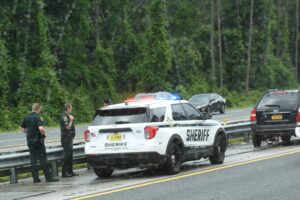 Just as we pulled into a rest area for a break, the rains began … and FORTUNATELY we decided to check our wipers 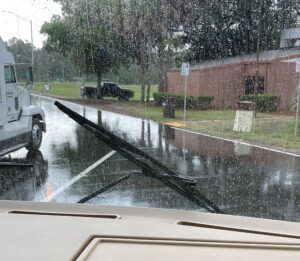 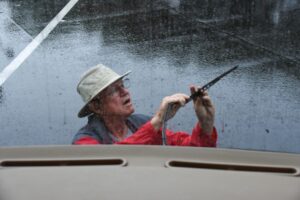 so we relied on the only "mechanic" we could find 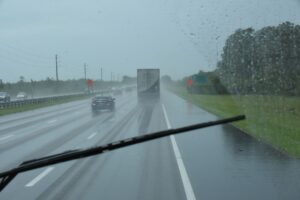 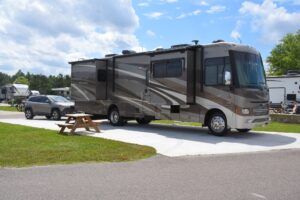