Shorlty after we signed-off last evening, we were getting ready to take a shower and head for bed when there was a loud BOOM!

Looking out of our window we saw the sky light up almost overhead.  Exiting our motorhome we discovered that just 30 yeards away a group was launching fireworks.  Graabbing my camera, we were entertained for the ensuing 15-20 minutes. 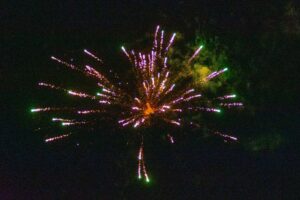 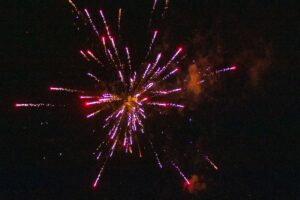 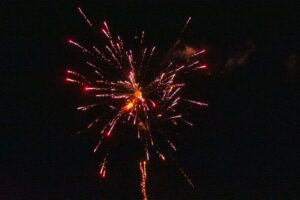 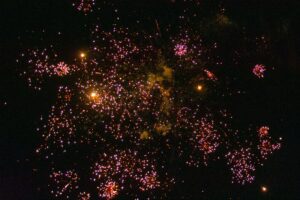 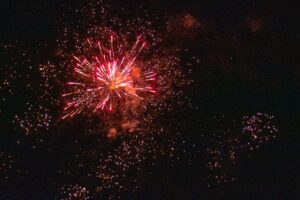 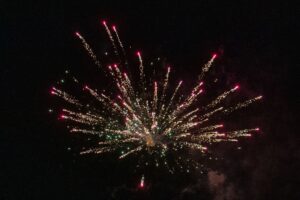 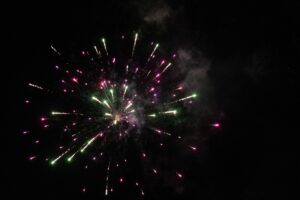 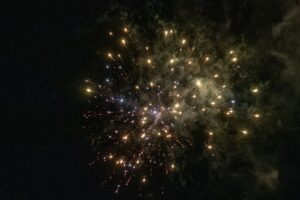 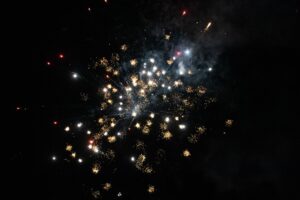 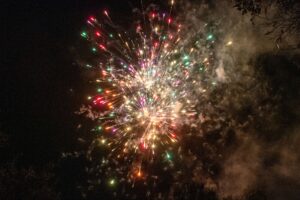 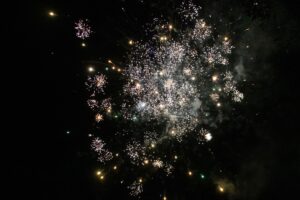 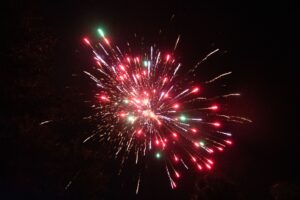 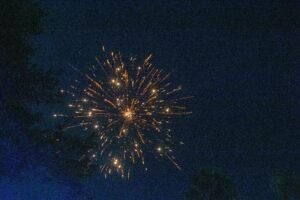 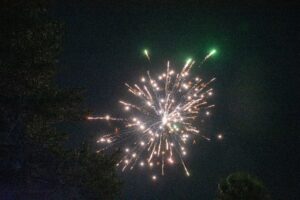 This morning, after walking with our morning group, we headed over to Benderson park, a 600-acre park that incorporates a 400-acre artificial lake. The lake was excavated to provide fill for the construction of Interstate 75 and created a venue which has since hosted National, Olympic Qualifying and World Championship rowing events and such other competitions as Triathalons and Pentathalons. 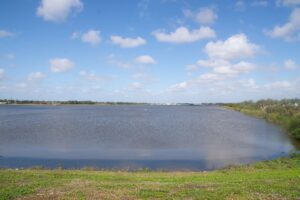 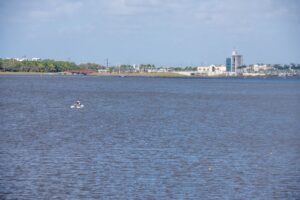 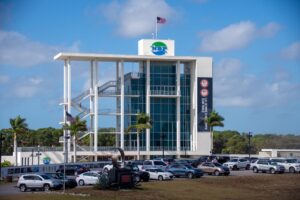 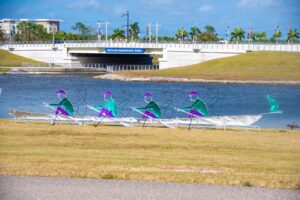 When not otherwise being used for formal events, ~3.0 mile walking/biking path around the lake is busy 12 months a year and the lake used by kayakers. 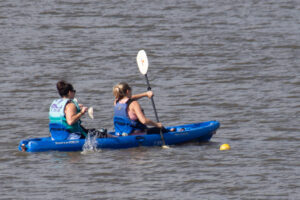 With friends form Sun N Fun, we took a walk around the lake, stopping for the FENCE photo exhibit, a large-scale traveling photography exhibition reaching over 6 million visitors annually through open-air exhibitions in 9 cities across the North America: Brooklyn, Boston, Atlanta, Houston, Santa Fe, Durham, Denver, Calgary, Canada and Sarasota.  The works of as many as 40-50 photographers are displayed in 4-5 photo panels along a chain link fence.  Since its inception, THE FENCE has consistently attracted exceptional work by talented photographers from around the world, providng an opportunity to share powerful photographic narratives with a diverse audience of millions of visitors annually, while providing photographers with a truly public platform and unexpected career opportunities.

While many of these panel exhibits display stitll life and other vanilla subjects, 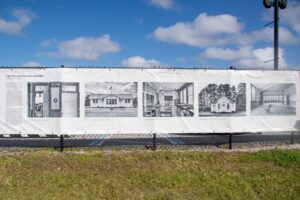 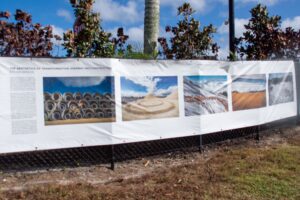 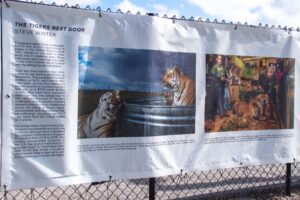 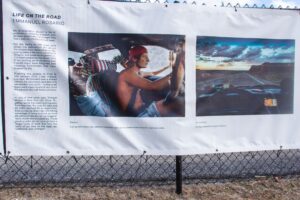 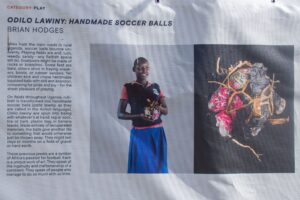 In parts of Africa, soccer balls made of plastic and other trash while the goals are a mixture of sticks and rocks 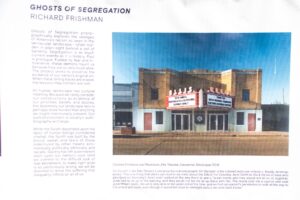 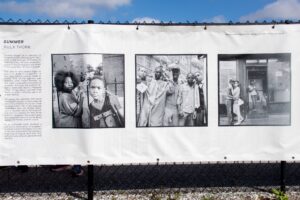 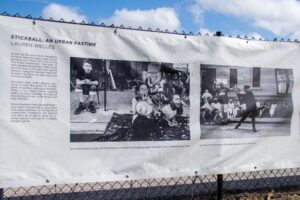 the brutal regimes in Africa where journalists critical of their government simply "disappear" … some later found dead while the fate of others remains unknown, 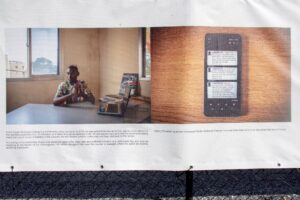 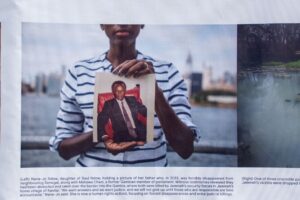 and the tragedies of land mines left across the landscape after the fighting has ceased … which can have tragic consequences when triggered by innocent children and audlts who are permanently maimed or killed when accidentally triggered.. 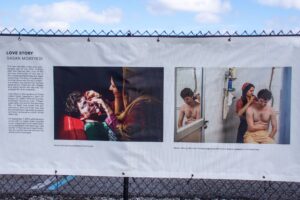