Sept 25 – Leaving the Cape and Off to Connecticut

Heading off-Cape, we passed the first of many state police across Massachusetts, Rhode Island and Connecticut who had pulled over drivers. 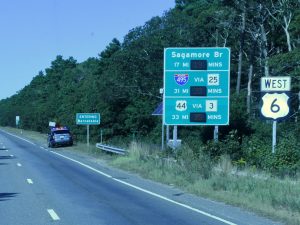 We crossed the Cape Cod Canal over the Sagamore Bridge 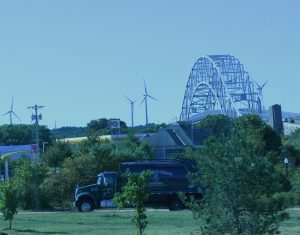 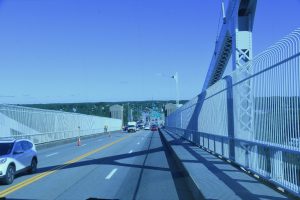 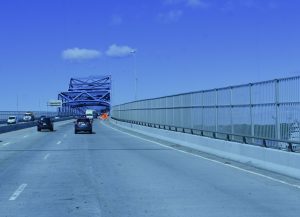 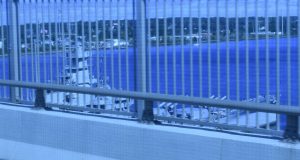 and where I took a scout troop for an overnight more years ago than I care to remember.

Approaching Providence the traffic suddenly backed up … and for a good reason. 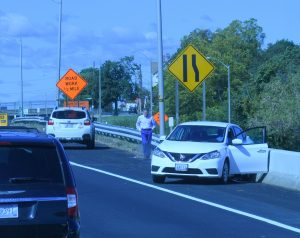 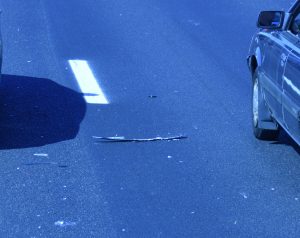 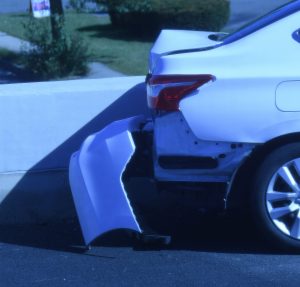 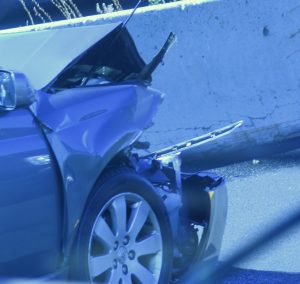 There were also a couple of humerous company "signs" … 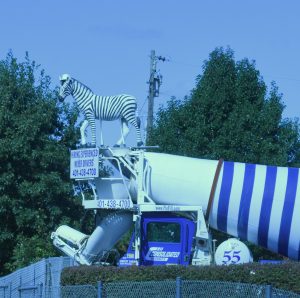 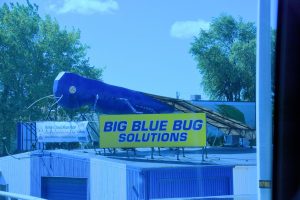 as was the skeleton riding on the back of a semi which passed us. 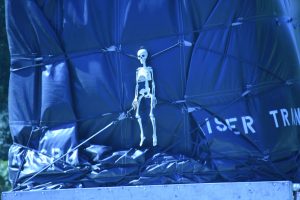 Leaving the Interstates, we began to see some evolving fall foliage 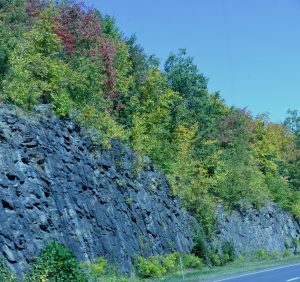 After crossing the Connecticut River 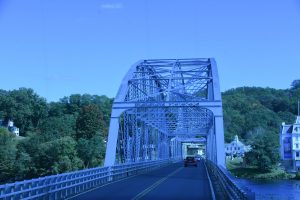 we found ourselves on some narrow two-lane roads 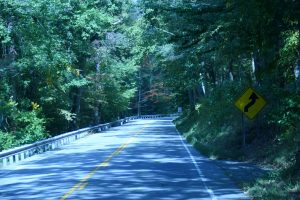 to reach the Grandview Camp Resort and Cottages …

In 1946, the Pivnick family was inspired by the beautiful view from a hillside in Moodus, Connecticut.  They envisioned a vacation place where families could get away from their everyday life in the city and enjoy the fresh air and relaxing atmosphere of the country. Their vision then became The Grand View Resort and Day Camp.

The family built a hotel, a playhouse, cottages and a swimming pool. For the next 30 years, city folks flocked to the Moodus countryside. It was just like the movie "Dirty Dancing".  By 1975 air travel, cruising and RV camping became more affordable and the resort in Moodus became a thing of the past.

Soon after the resort closed it became the home of The Torah Institute, a Jewish heritage learning center and retreat.  They enjoyed summers here for about 20 years.

For a short time after the resort became a basketball camp for city kids.

With no one caring for the once happy, full of life resort, things soon turned into a sad state of disrepair.  Vandals and trespassers were stealing and destroying the property and buildings.

Today it is a very pretty campground …although without the owner's "last mile" directions, as opposed to using our GPS, we'd still be driving around and totally lost.