Today we left Bradenton and were planning on stopping by Bok Tower in Lake Wales.  However, it was a windy day, with gusts to 40 MPH and we decided it would be more fun to visit and photograph on a calmer day … now on our agenda for next year when returning to Naples.

During the trip to Titusville, we were constantly buffeted by the winds, making the drive more tiring than it would otherwise have been.  The only slowdown we encountered was in the Orlando area.  From there, we jumped on the Beachline Expressway, where we quickly discovered that the State of Florida had placed no less than three expensive toll booths in the first ten miles and another as yet unopened one just five miles further down the road.  Next time, we’ll find a different route!

We did, however, enjoy another fantastic sunset! 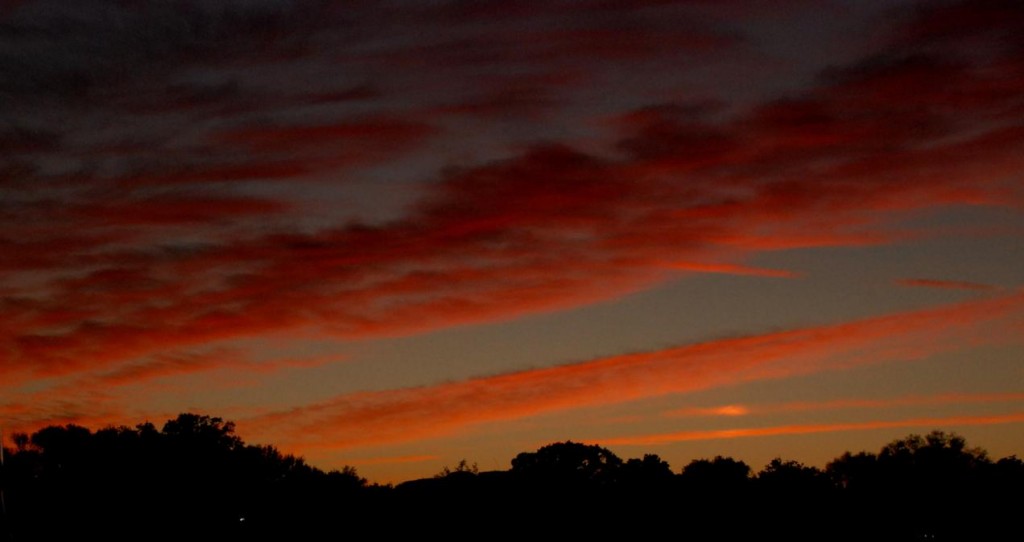