February 1- 7 – Our First Week in Naples

Once arriving in Naples, we’ve settled into a more relaxing routine than any time since we began RVing two years ago.  For the most part, it has been a huge adjustment; coffee, juice donuts/Danish and newspapers every morning; Margaritas and music on Monday afternoons at the pool (oh, yes, there are three pools here including a lap pool); a social with complementary beer, wine and appetizers on Friday afternoon; and the list goes on.

Debbie has found a three-day-a-week Jazzercise class a few miles away.  We also walk and bike around the campground, and even to the local Wal-Mart.

We did take a trip over to Marco Island, where our expectations far exceeded the reality.  Most of the beach access is private, lots of traffic, strip malls and condo resorts.

Yesterday, however, we took a trip up the coast, through Bonita Springs, Fort Myers Beach to Sanibel and Captiva Islands.

Along the way, I was able to capture pictures of a number of mailboxes.  Sounds crazy, but I have been photographing mailboxes across the country for many years.   Some of the more interesting/unique ones we saw included: 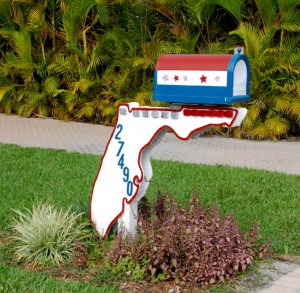 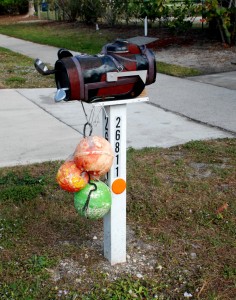 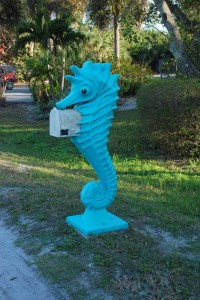 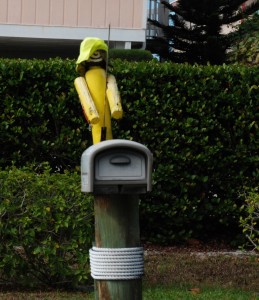 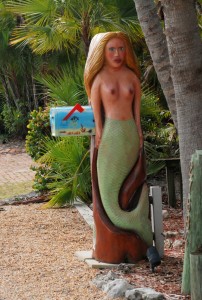 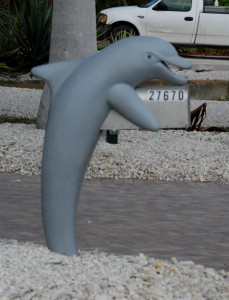 We also stopped at one of the many free public parking areas providing easy beach access to some beautiful, sandy beaches.  Aside from picking through some of the literally millions of shells deposited on the beach 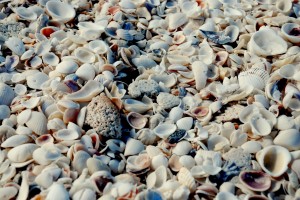 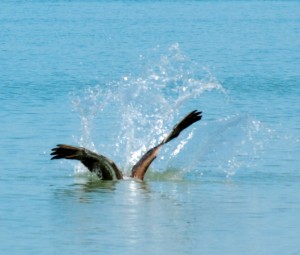 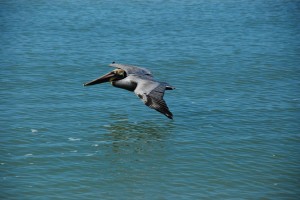 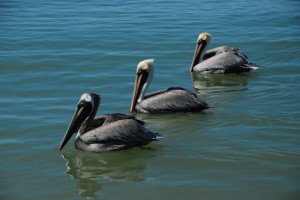 and watched other shore birds by the hundreds. 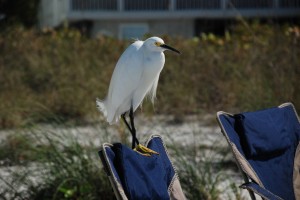 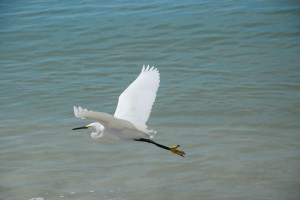 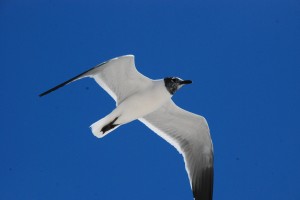 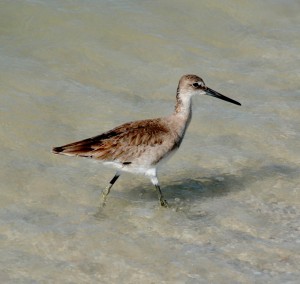 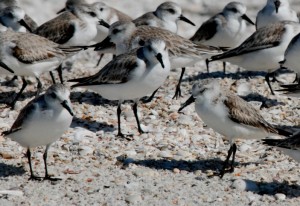 Just off the beach there was at least one, and perhaps two sting rays which we could easily see swimming.

On Lover’s Key, we ran across one of the best known roads in America … 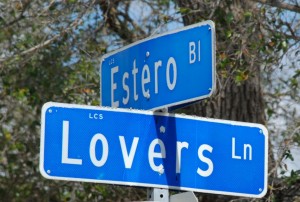 The drive across the causeway to Sanibel was beautiful.  Once on the island, we found a beach overlooking the Gulf and settled in for lunch. 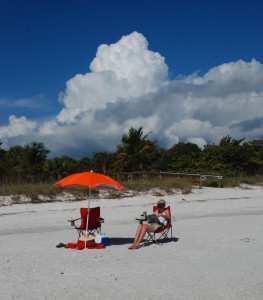 We drove down the west coast of the island as far as possible before heading back inland and the “Ding” Darling Nature Refuge. 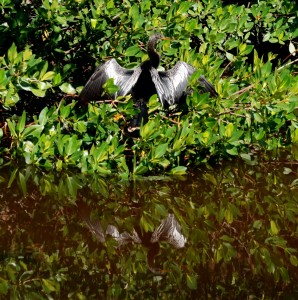 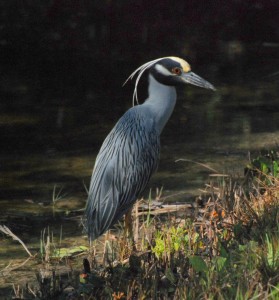 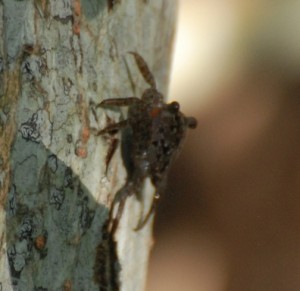 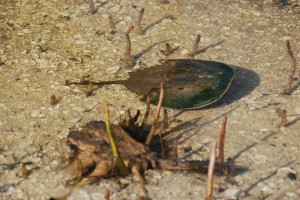 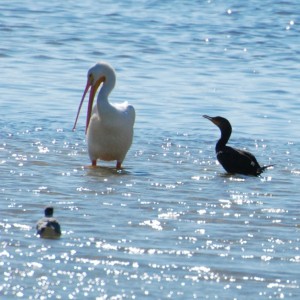 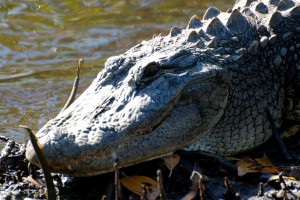 Leaving the Refuge, we continued to Captiva Island, where there do not appear to be any mailboxes … although some large and simply gorgeous [and very pricey] private residences are found along the main and only road.

In what appears to be the oldest and also the “commercial” center (and that’s a stretch) of the island we came upon the Captiva Chapel by the Sea.  Originally a county school house built in 1903, it became a Methodist mission in 1921 and was subsequently purchased in 1957 to become a church for interdenominational worship services. 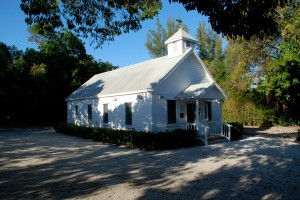 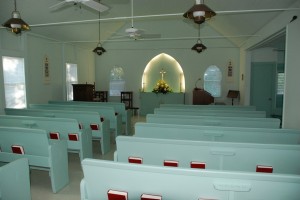 Next to the church is a small cemetery some of whose stones tell of times when sickness took many infants in the early 1900s, several often dying in the same year.  On a number of gravesites, items were placed which apparently representative of the loves to the interred during their lives. 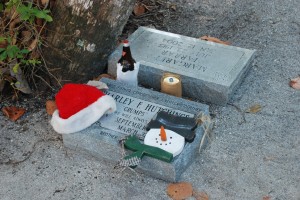 It was a slow drive back to Naples from Captiva/Sanibel due to the rush hour traffic in the area.  So, today, while Debbie went to her Jazzercise class I sorted and labeled recent photos.  This afternoon, it looks like a tough day at poolside, reading the papers and doing my crossword puzzles!