A 3-day trip to Phoenix earlier this week for Debbie's brother's, David Louis, funeral was a time of mixed emotions.  On the one hand, it was a sad time for the family as they said, "Goodbye" to David.  Still it provided us a chance to see many relatives, reflect on his life …. which inlcuded his many accomplishments over the course of his 77 year life as well as many funny memories and stories which were shared.  As a result, laughter outweighed tears … as it should. 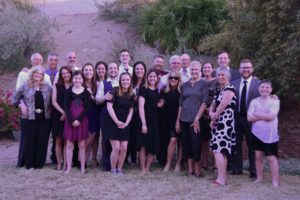 After the funeral service, preformed by his son, Brett, a siren-filled police escort (which he would have loved) led David's family and friends from the funeral home to the National Veterans Cemetery in Phoenix where his burial service was held prior to his internment. 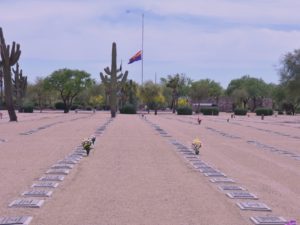 Note that there are no above ground headstones 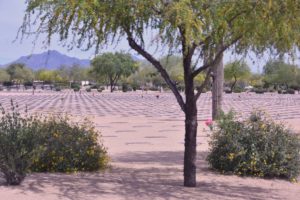 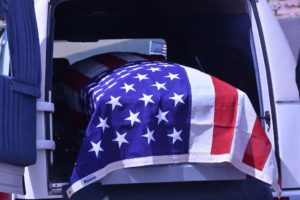 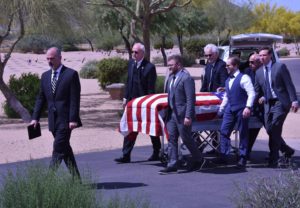 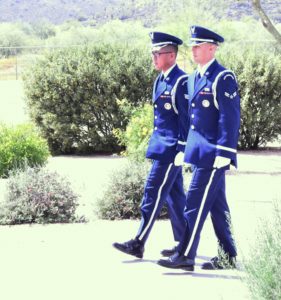 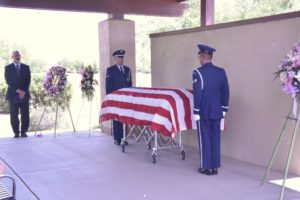 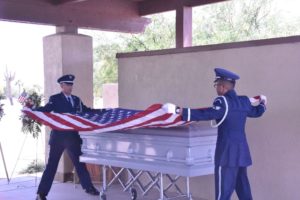 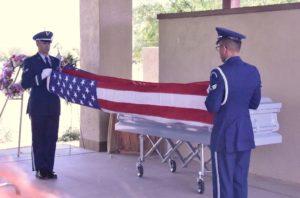 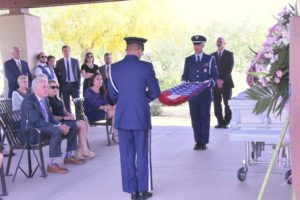 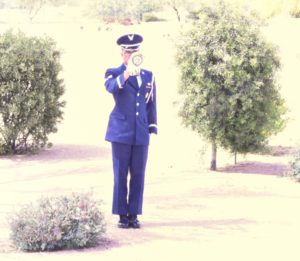 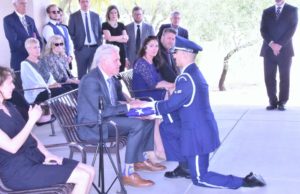 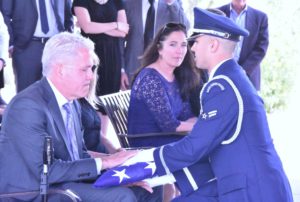 Flag being presented to David's oldest son, Todd … with daughter Lisa to his left 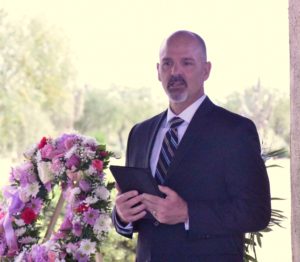 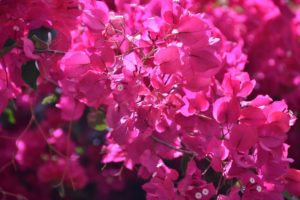 The flowers ourside David's home that afternoon were never so brilliant!