We left the Raleigh area and struck out for Columbia, South Carolina.  For the most part, it was an uneventful drive and, while mostly overcast, we did get a few glimpses of sun and saw temperatures climb to 70 degrees for the first time since leaving.

Within less than half-dozen miles after crossing into

we ran into a traffic jam. 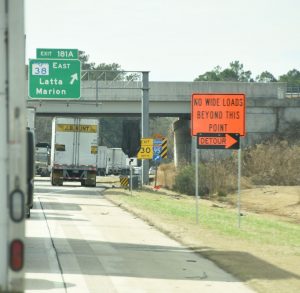 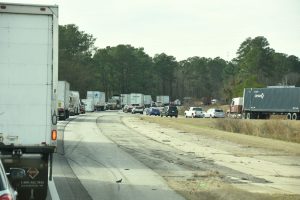 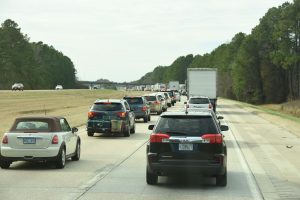 The congestion continued for neaarly an hour and a quarter during which time we covered less than seven miles (a breakneck speed of 5.6 miles per hour) before the cause became apparent, two lanes merging 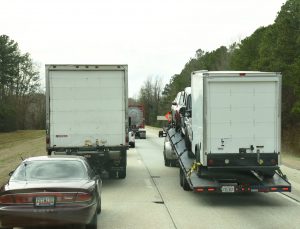 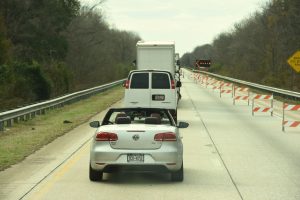 Less than a mile later, the apparent work area (there was no evidence of any roadwork) cones were being picked up and normal speeds could be resumed. 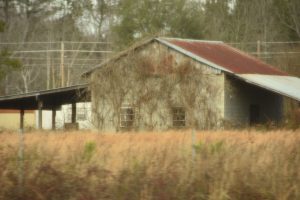 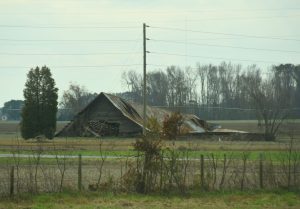 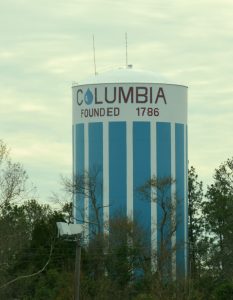 we arrived at our destination in Lexington, SC. 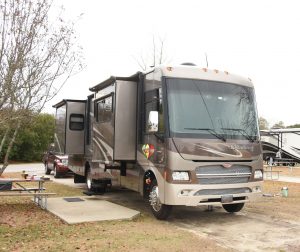