The first half of today’s trip took us north on I-29, where the speed limit was 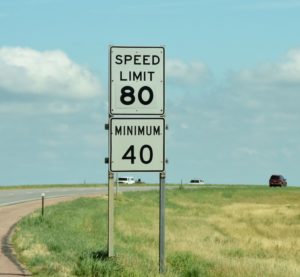 Enroute to Sioux Falls, the largest city in South Dakota, where we exited the Interstate to detour into town to 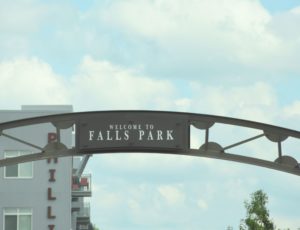 to see the city’s historic and dramatic waterfalls. 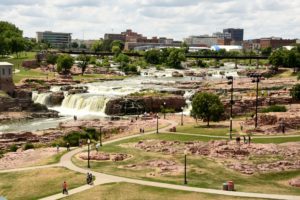 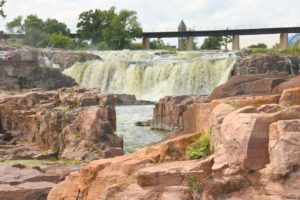 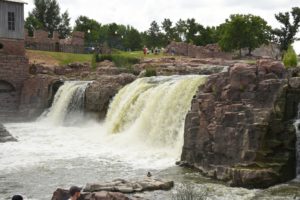 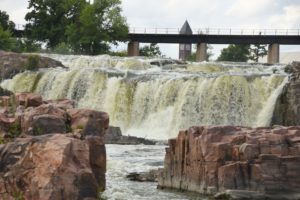 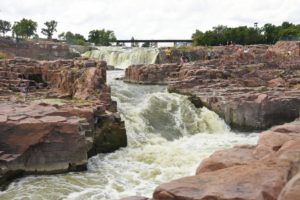 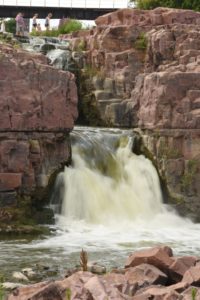 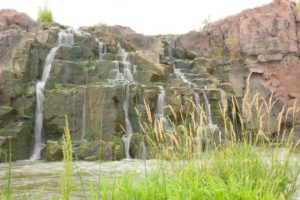 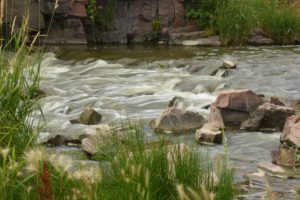 Aside from the Visitor’s Center and viewing tower there are two buildings on the property. 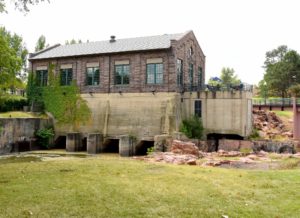 The quartzite building still standing on the east bank is the Sioux Falls Light and Power Company building, completed in 1908. The building housed three 500-kilowatt hydroelectric generators and used the dam and the millrace from the Queen Bee Mill. In subsequent years the plant added additional coal-fired steam generators. The plant was abandoned in 1974 and donated to the city in 1977. Before remodeling took place to create the Falls Overlook Cafe, the building was in similar condition as when it was first constructed. 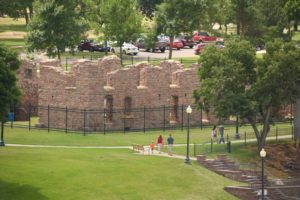 The remains of the seven-story Queen Bee Mill, a brainchild of Richard Pettigrew, lie on the east side of the river. In the fall of 1878 Pettigrew decided Sioux Falls needed its own mill so farmers could avoid the cost of shipping wheat to Minnesota or Wisconsin. Pettigrew acquired the land and then traveled east to locate an investor: New Jersey capitalist George I. Seney.  The mill opened on Oct. 25, 1881, and consisted of a seven-story main structure built of Sioux Quartzite quarried on site. Nearly $500,000 was spent on the construction of the state-of-the-art mill and its supporting structures. At the time of its construction, the mill was one of the most advanced in America. The mill could process 1,500 bushels each day. However, by 1883, the mill was closed – a victim of inadequate water power and a short supply of wheat.  Several companies tried in vain to make the mill a success in succeeding years. In 1929 it was converted into a warehouse. On Jan. 30, 1956, fire swept through the structure, destroying the wooden roof and interior floors. The upper walls were later knocked down to prevent them from falling.

There are a number of interesting sculptures and statues throughout the Park, a few of which: 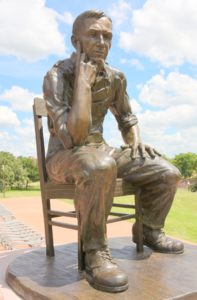 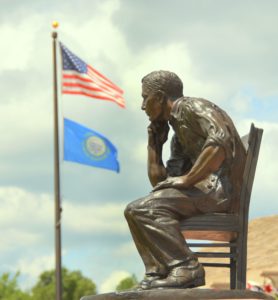 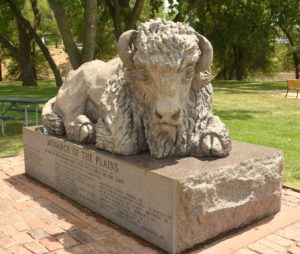 Monarch of the Plains 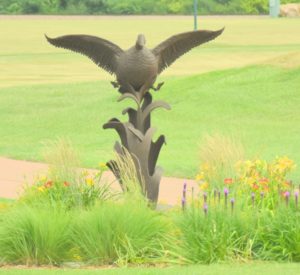 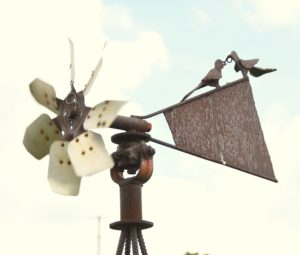 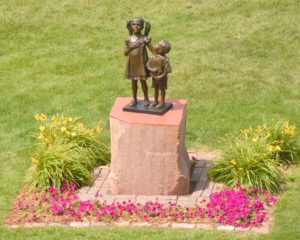 What we didn't know is that there are several dozen sculptures around Sioux Falls … which we might have tried to locate. 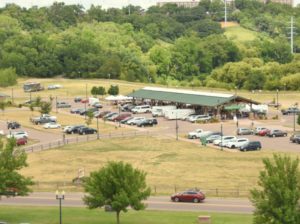 where we discovered pink hair. 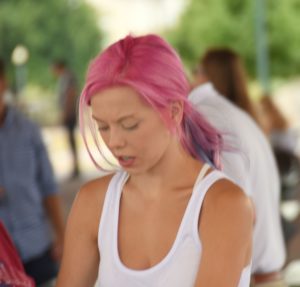 Now heading West on I-90 … which passed within a mile of where Debbie lived in eastern Massachusetts when we first met … the landscape changed.  Not really rolling, but more undulating knolls were very apparent. 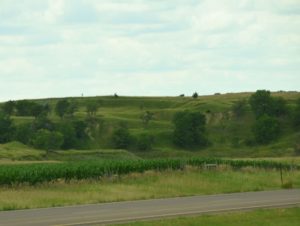 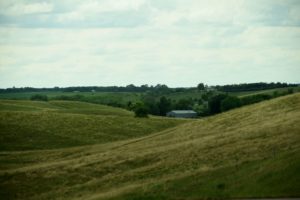 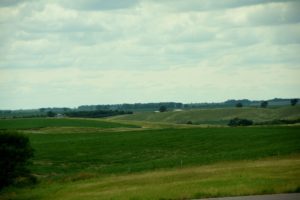 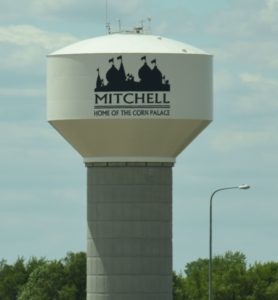 our destination we passed a July 4th tribute. 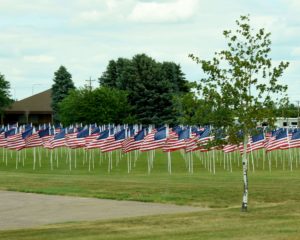 Arriving at our campground, we spotted a Korean War Army Jeep with a license plate which brought back memories of one of our all-time favorite television shows. 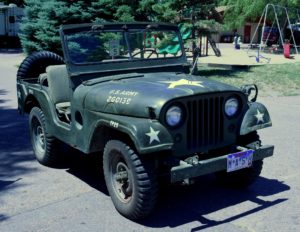 This entry was posted in Sioux Falls South Dakota. Bookmark the permalink.