As I admittedly tend to get restless after 4-6 weeks at home, it felt great to hit the road again despite being our longest mileage day for this trip.

Living in the Philadelphia suburbs where urbanization and “cookie-cutter” subdivisions dominate the landscape, our trip west along the PA Turnpike was a refreshing respite, winding through miles of farmland … where Debbie rediscovered her fascination for barns and silos … in part as she was unable to spot any water towers. 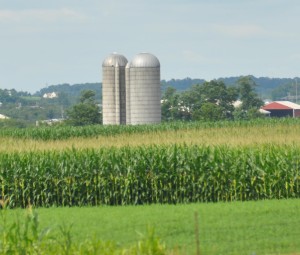 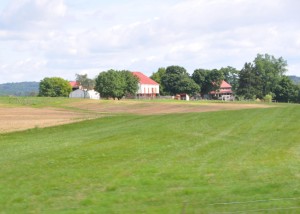 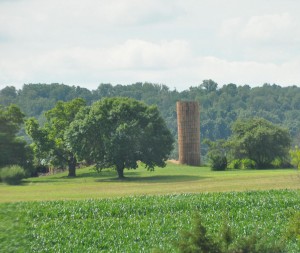 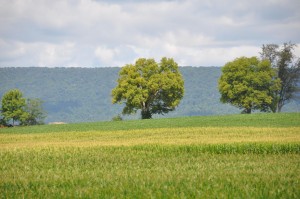 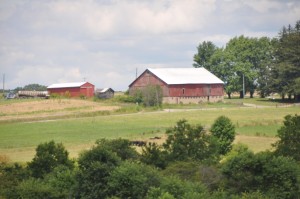 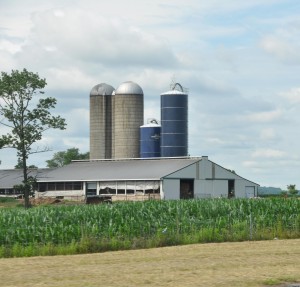 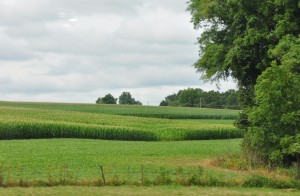 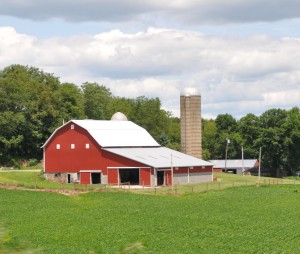 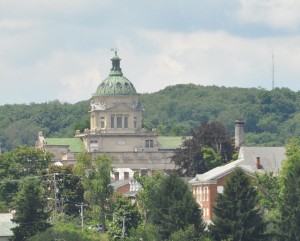 and the predictable slowdowns occasioned by road construction. 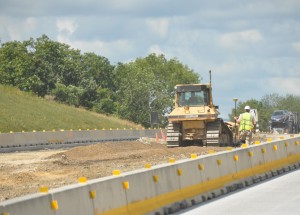 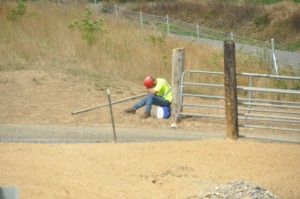 We made a pit stop at the Midway rest area, about 100 miles east of Pittsburgh, where we discovered it was one of the original service plazas for the nation’s first long-distance superhighway/ On October 1, 1940, the PA Turnpike opened, stretching 160 miles from Carlisle to Irwin. Construction utilized the old South Pennsylvania Railroad’s right-of-way and tunnels (five of them are found between Harrisburg and Pittsburgh). By 1957, the Turnpike spanned 360 miles across the State and a spur even 110 miles north to Scranton.

Checking in at our campground in New Stanton, PA 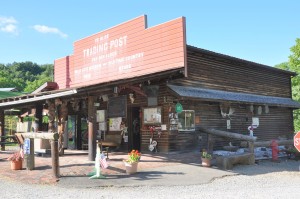 was like walking in to a Bass Pro Shop. The owner’s grandfather had apparently been an avid hunter … where more than a hundred of his trophies and dozens of Native American artifacts adorned the walls, and beams of the building. 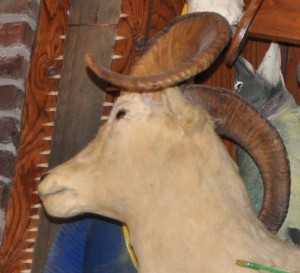 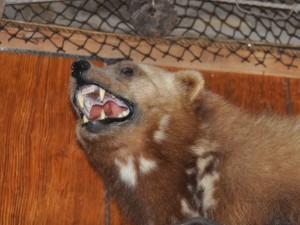 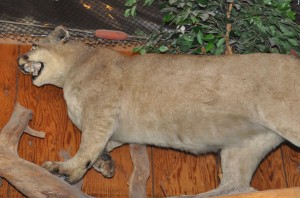 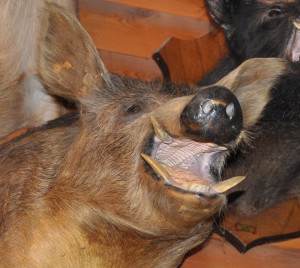 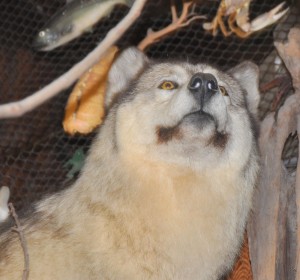 Tomorrow, it on to Shreve, Ohio (a town we’d never heard of it until we discovered some RV friends were working at a campground there) for a couple of days before heading to Michigan to catch up with our friends whom we met on our RV trip to Alaska in 2011.