After running some errands this morning, we were headed back to our motor home when we decided to pull in to the Coastal Discovery Center, established in 1985 with a mission to teach the public about the natural history and cultural heritage of the Lowcountry.  The 68 acre historic Honey Horn property has a history dating back 300 years and is described as the last significant parcel of open space on Hilton Head Island. This majestic visitor friendly venue consists of salt marshes, open fields, stands of centuries old live oak trees, the State’s largest Southern Red Cedar tree dated at 1595, and a collection of some of the oldest buildings that exist on Hilton Head Island.

There is an excellent, self-guided tour which begins in a museum which provides a history of Hilton Head Island, with focus on the contributions of the indigenous Gulah people.  We were also fortunate to see an incredible, month-long nature photography exhibit.

Some of the highlights included: 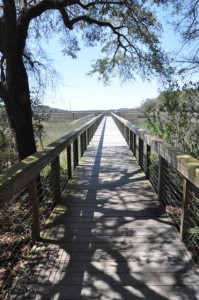 One of three boardwalks which extend into the tidal marsh, oyster beds and mud flats 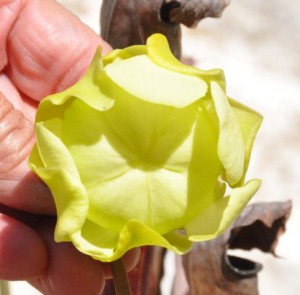 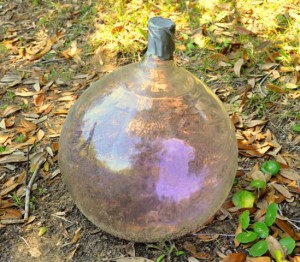 Iodine Thermometer (the element iodine is a solid, dark purple crystal which sublimates into a pink gas without ever melting into a liquid) 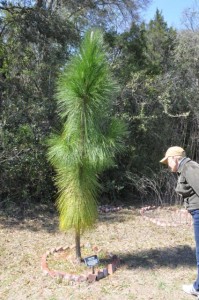 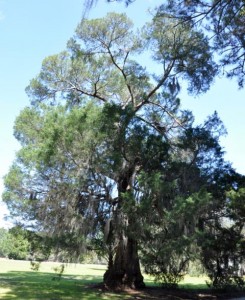 The oldest Red Cedar in South Carolina, estimated to be over 400 year old (in 2002 it was measured at 45’ in height and had a circumference at its base of 172”) 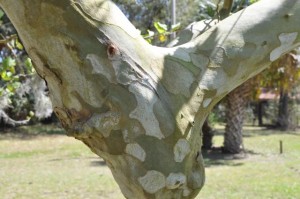 “Camouflage” Bark from a Sycamore tree planted in 1808 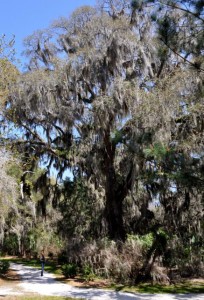 Scores, perhaps hundreds, of Live Oaks (note how small Debbie looks next to this tree) 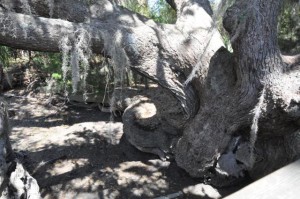 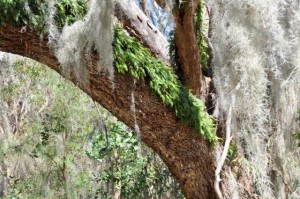 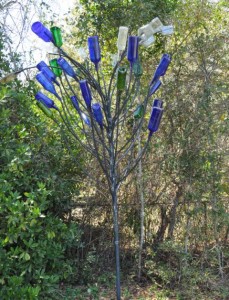 Bottle Trees (Originally hung from dead trees – it is an African-American custom that dates to the time of slavery. Tradition says that evil spirits are captured in the bottles) 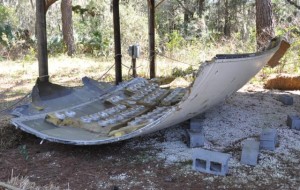 A portion of the Payload Fairing from an Atlas V Orbital Test Vehicle launched on April 22, 2010 which drifted up on the shore of Hilton Head

Two Marsh Tacky Horses , a breed considered critically endangered with an estimated population of only 285 pure breed Tackies alive today.  Believed descended from horses brought to the New World by Spanish explorers they were used a draft animals in by farmers in the region. 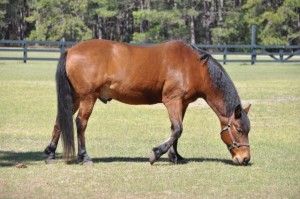 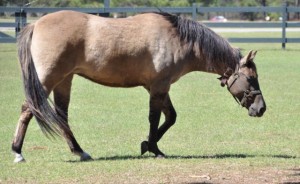 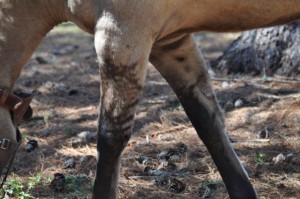 Who has Zebra-like markings on her fore legs

Finally, before returning to our coach, we thought that after three years visiting Hilton Head, we ought to finally see one of the island’s many beaches. 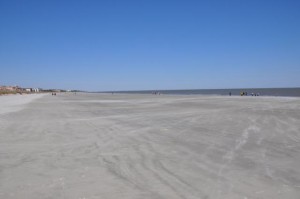