With Thanksgiving on the near horizon and not having seen our kids and their families since early September, we were looking forward to getting home today.

The trip from Bedford, PA to well East of Harrisburg, where we’d spent the first two days of this trip, runs primarily through farm country 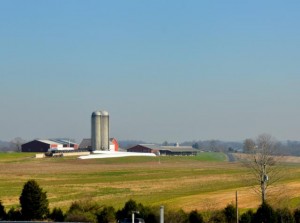 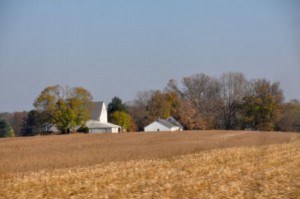 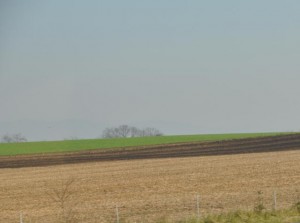 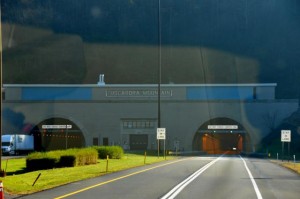 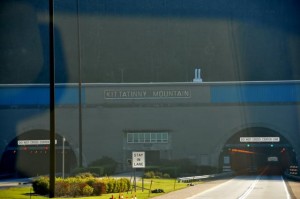 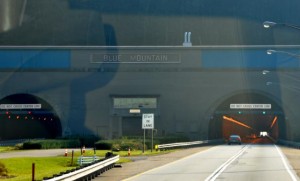 Although, could see the 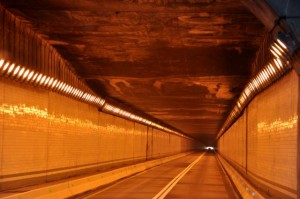 at the end of these tunnels.

We were a bit surprised, however, by the number of ranches we’d passed between Illinois and Pennsylvania where sheep were being raised. 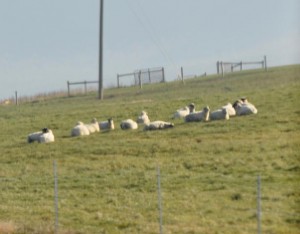 We arrived back at Shady Brook around 1:00 PM and after two hours of unloading our rig we able to return it to Media Camping where we store it.

Now, however, I can begin the serious work of planning our January trip to Florida and another trip, likely out West, late next summer and into the fall!

To everyone who has followed our travels, our best wishes for a Happy Thanksgiving and safe and enjoyable Holiday Season!