We awoke to a major thunderstorm!  The rain and wind continued until about 10:00AM when we decided to head east to stay ahead of the heavier rains, thunder storms and high winds predicted for later in the day.

Our decision was, in retrospect, wise as Jack suggested in a subsequent email, “You got out just in time. It has rained hard since you left with the farm behind us totally flooded (water all the way up to and surrounding the barns on all sides and most of the separate pastures flooded as well).  Driving out this morning was very slow with much road high water.”

However, in my haste, I managed to sever our 110V electrical cord.

We completely escaped the rain just before hitting the West Virginia state line, after which it was sunny, warmer and increasingly muggy.

Driving through West Virginia was like riding a winding, rural roller coaster, 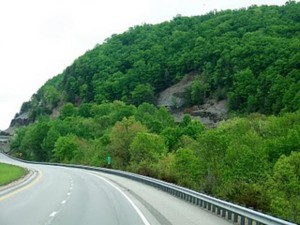 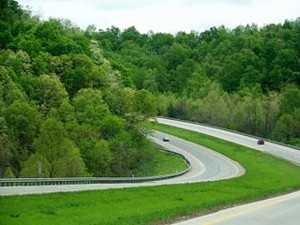 other than passing through Huntington 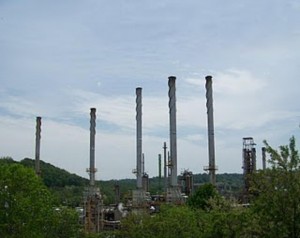 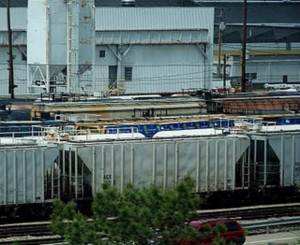 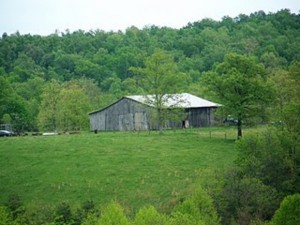 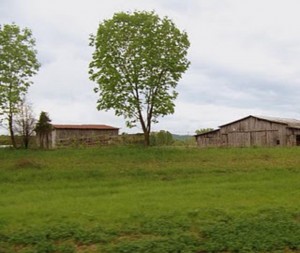 and the one recurring road sign we’ve seen in most of the states we’ve thus far visited. 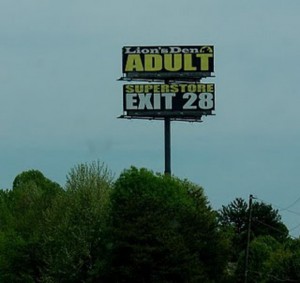 Enroute, we had a bird bounce off one of our rear view mirrors and we must have had more than one hundred assorted insects “decorating”  our windshield and the front of our motor home.  What a mess!

After 382 miles and 8 1/2 hours on the road, we arrived an (yes, Yogi Bear’s) Jellystone RV Campground, tucked into the base of the Blue Ridge Mountains, just a few miles from Natural Bridge. 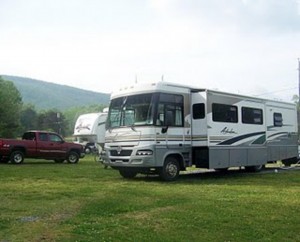