We again awoke to sub-freezing temperatures for the third day in a row … a big change from a week ago in Las Vegas!

The early morning skies were threatening. 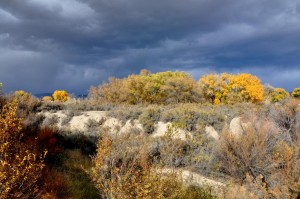 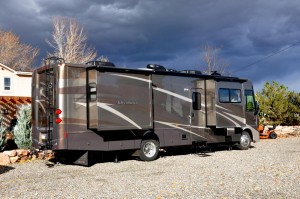 Debbie and Jane went off for a while, leaving me to finish Jane’s brownies and finish paying bills and reconciling bank statements.

Mid-afternoon, three of Rod’s hunting buddies arrived with their trophies 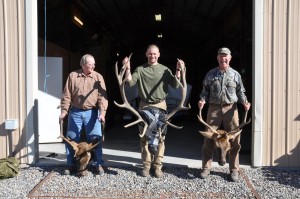 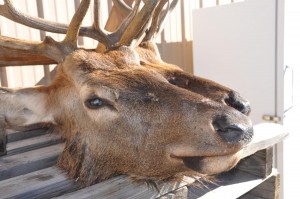 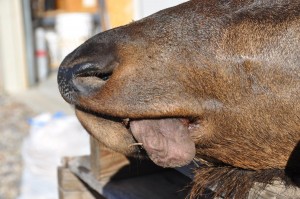 Unfortunately, Rod had not made a kill and was still up on the mesa looking for his 2012 trophy elk.

On the way to happy hour at one of Jane’s favorite haunts, we caught a glimpse of what is seemingly becoming one gorgeous sunset after another. 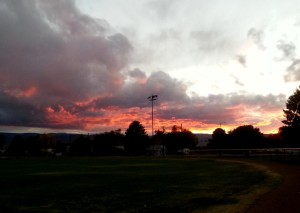