Although we’d visited Hoover Dam in 1994, having driven over the newly constructed Mike O’Callaghan – Pat Tillman by-pass bridge (designed to eliminate the need to thru traffic to cross the strategic Hoover Dam road) enroute we decided to return to the dam.

During the drive, we were intrigued by the lenticular-like could formation to the east of Las Vegas. 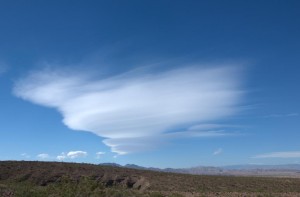 we had to first clear a security check point (another post-9-11 mandate) then we had to drive across the dam to the Arizona side to find a parking space. 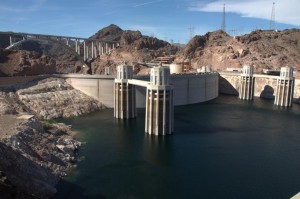 Hoover Dam and Intake Towers from the Arizona side 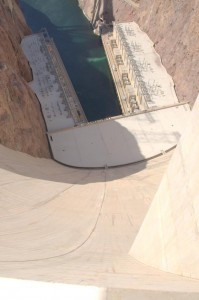 Looking down the face of the dam from its crest 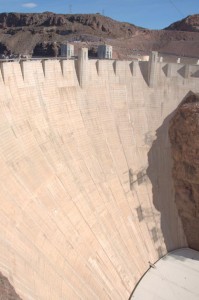 Hoover Dam from the Visitor’s Center on the Nevada side 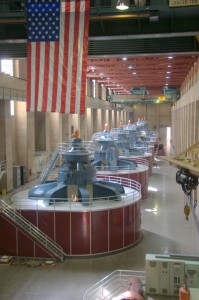 Looking west from the dam is the dramatic Mike O’Callaghan-Pat Tillman By-pas Bridge. 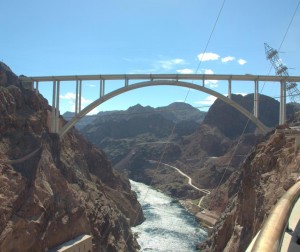 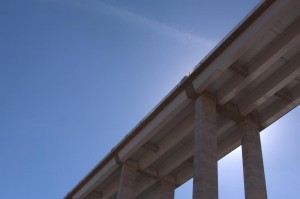 It was named in honor of O’Callaghan, a decorated Korean War veteran, was the Governor of Nevada from 1971 through 1979, and he was the executive editor at the Las Vegas Sun newspaper for many years until his death on March 5, 2004, and Pat Tillman, a football player for the Arizona State University team and for the Arizona Cardinals  team who gave up his multimillion dollar career in the NFL to enlist as an infantryman in the U.S. Army immediately after 9/11, but he was killed by friendly fire in Afghanistan).

Located about 1,500’ downstream from the dam, the bridge was the first concrete-steel composite arch bridge built in the United States, and it incorporates the widest concrete arch in the Western Hemisphere.  At 840 feet (260 m) above the Colorado River, it is the second-highest bridge in the United States, following the Royal Gorge Bridge.

From the bridge, we drove along the shoreline of Lake Mead,

which was created when Hoover Dam was built. 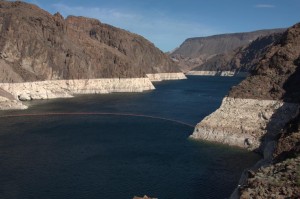 The lake is down about 70 below the base of the white shore area and 55’ below the normal mean high water mark. 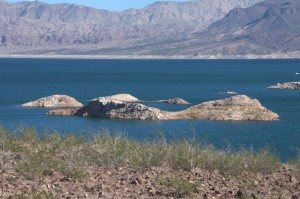 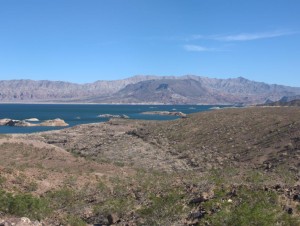 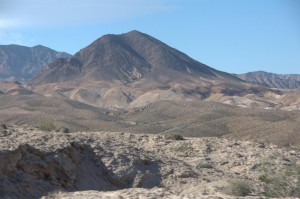 With some ares looking a lot like some of the pictures being sent back by “Curiosity” from the surface of Mars. 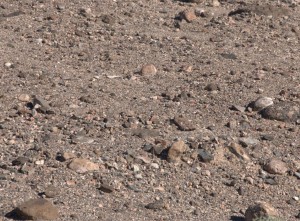 Back at our campground, as the sun began to set, the cloud formation we’d seen in the morning, was hanging in the eastern sky, almost unmoved. 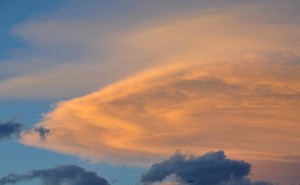 Suppose it is one of those aliens who followed us from Roswell?