After nearly a week in Albuquerque our odyssey continued as we headed west.

As we hit I-25, we saw a small cemetery which is tucked up against the on ramp. 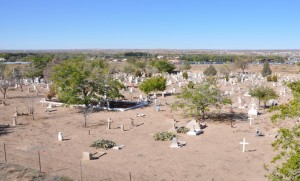 Only a few miles further on we caught a glimpse of the cottonwoods along the Rio Grand which were just starting to show their fall colors. 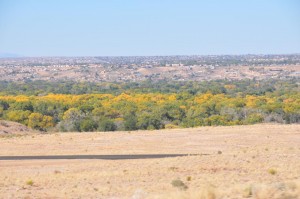 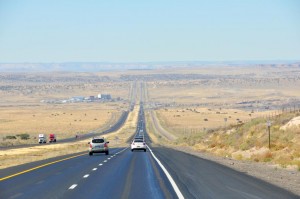 and to the south it that was the reality.  However, the views to the north more than compensated.  The red sandstone mesas, often separated by limestone or granite strata was close to as spectacular as we’ve seen in places like Sedona. 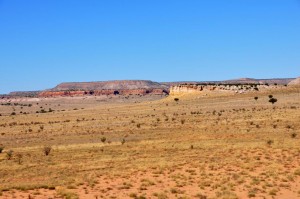 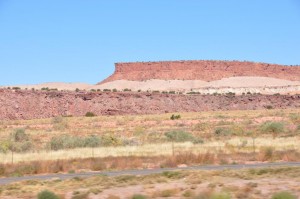 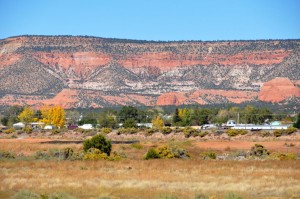 Moreover, I-40 continues to parallel 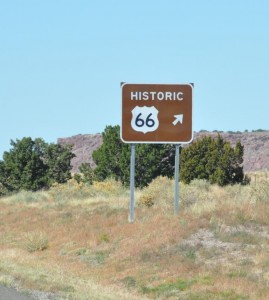 which in some places dead-ends or disappears into fenced range land. 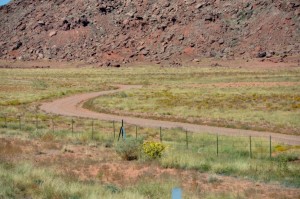 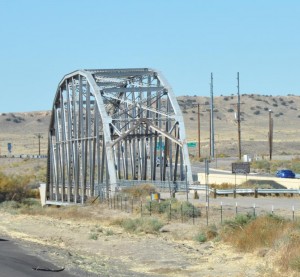 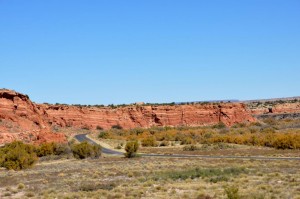 … and there is noticeable lack of the period buildings which characterized the Mother Road through Oklahoma and Texas.

Mid-way between Albuquerque and Gallup, we encountered a large area where hardened lava stretches outward from both sides of the road. 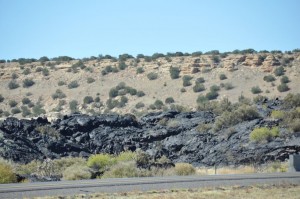 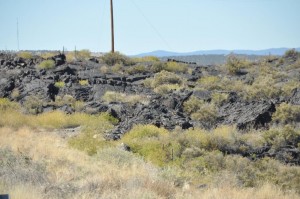 Shortly there after, we crossed the 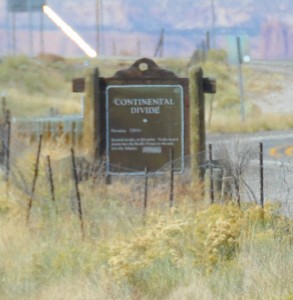 Economically, this part of western New Mexico appears economically depressed.  In fact, over 150 miles we saw only one school, a single hospital and a couple of refineries (one to process crude oil and the other ores).  The balance of the commercial enterprises seemed to consist of gas stations and C-stores at most exits and a handful of small casinos. 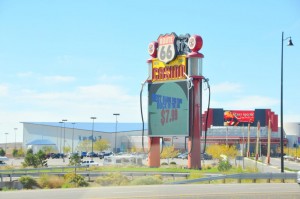 There were also many small villages, mostly mobile homes, and a number of abandoned and decaying structures. 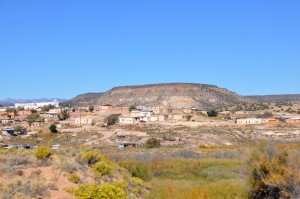 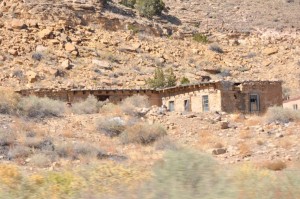 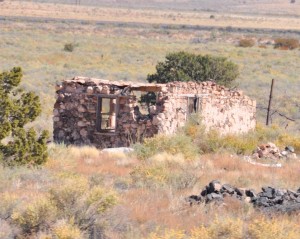 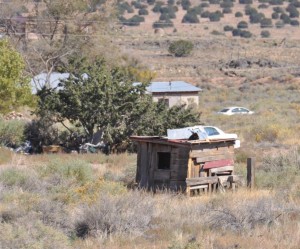 After nearly a week in Albuquerque our odyssey continued as we headed west.