On the recommendation of one of our reunion crew, we carpooled to the College of the Ozarks for an early lunch. 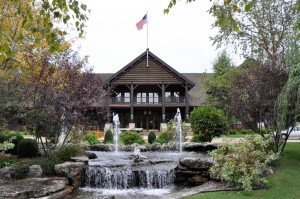 The College of the Ozarks is a truly unique college.  While a fully-accredited, four-year college founded in 1906, none of the 1,500 students pay any money to attend.  Rather, each fulltime student works at one of 80 campus jobs or industries to pay in part for the cost of their education in one of 45 different courses of study.  The remaining portion is made up through scholarships provided by gifts and contributions from donors.  Students who are academically capable but financially unable to enter a private or public institution may be accepted as full-time boarding students.  The vast majority of the students are from Missouri and Arkansas.

Among the commercial enterprises in which these students work are a lodge, conference center and restaurant where we enjoyed a  great lunch prepared and served by students. 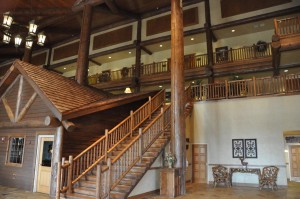 After lunch, Debbie and I drove around the beautiful campus. 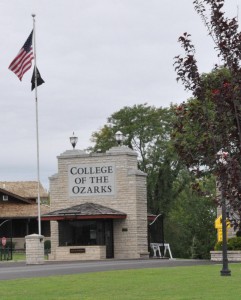 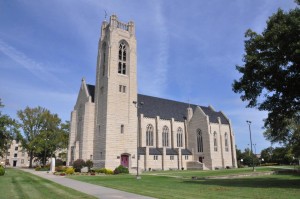 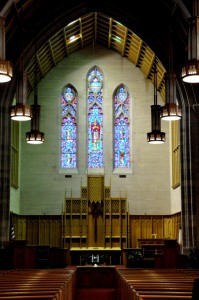 The central quad is surrounded by many stone buildings.  However, the Honor Lake appears to be the center piece of the campus. 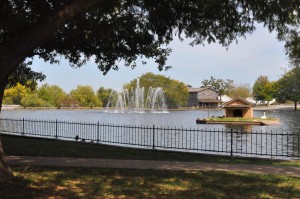 The college’s complex of greenhouses are home to a collection of more than 7,000 orchids 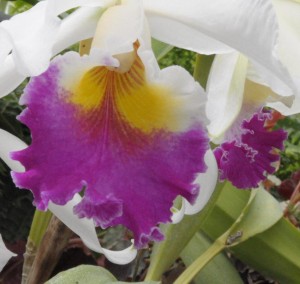 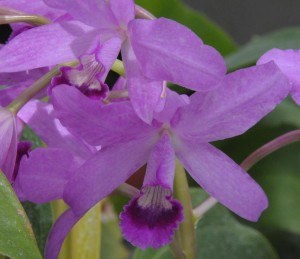 As well as a number of other exotic and seasonal flowers and grasses. 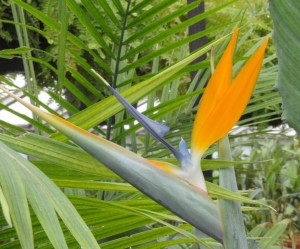 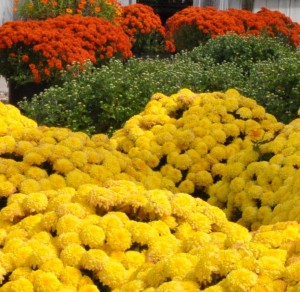 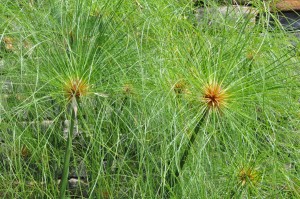 This vegetation is also host to a variety of butterflies, bees, grasshoppers and an elusive swan. 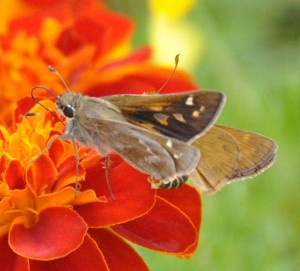 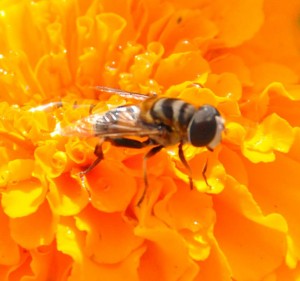 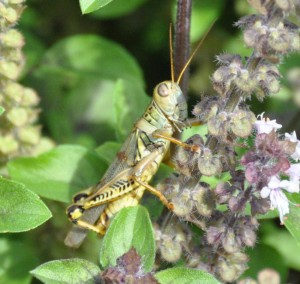 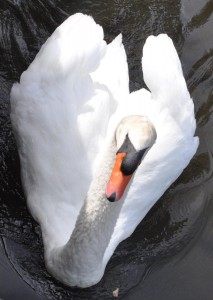 Later in the afternoon, we visited the Titanic Museum.  While the exterior appears a bit schmaltzy 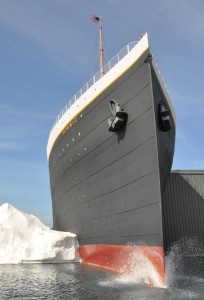 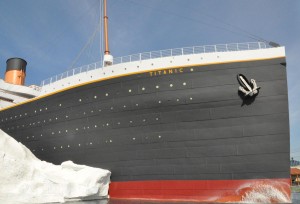 The museum itself was incredible in the range of actual artifacts, the amount of both audio and printed information provided and in its overall presentation!  Some of our group who’ve seen other Titanic exhibits remarked that this was far and away the best they’d seen.  While the use of cameras was strictly forbidden and enforced, a couple of Internet (poor quality) photos follow. 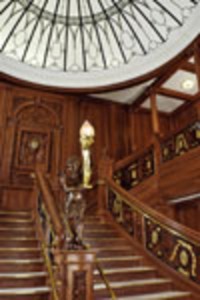 Full-size replica of the grand staircase 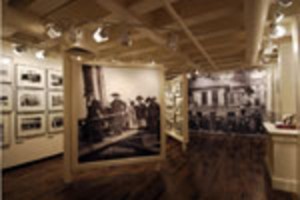 Father Brown’s Photographs (A Jesuit priest, he traveled only as far as Cobin, previously Queenstown, in Great Britain, but had taken many photos with his Kodak Camera and the only ones which show the ship with actual passengers aboard 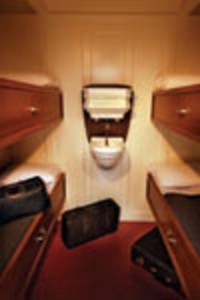 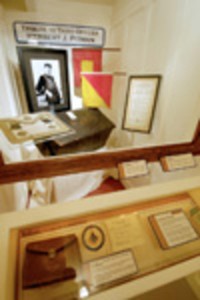 One of many smaller exhibits containing recovered artifacts of passengers, some of whom survived while others perished.

From there we went to the White House Theater for dinner 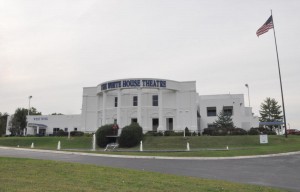 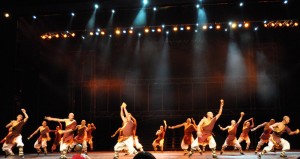 While the male performers are amazing, 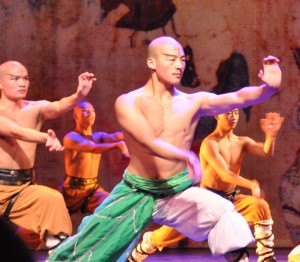 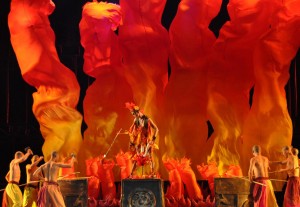 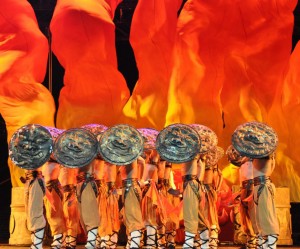 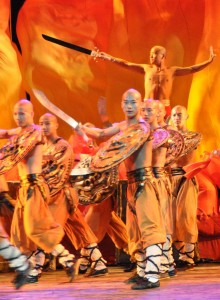 watching the four young boys, ages 6 to 9, just blew us away. 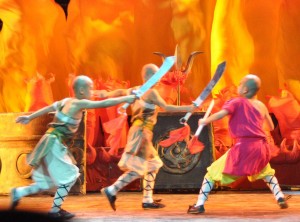 One caveat … we have decided not to try any of these stunts! 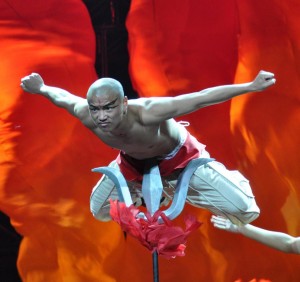 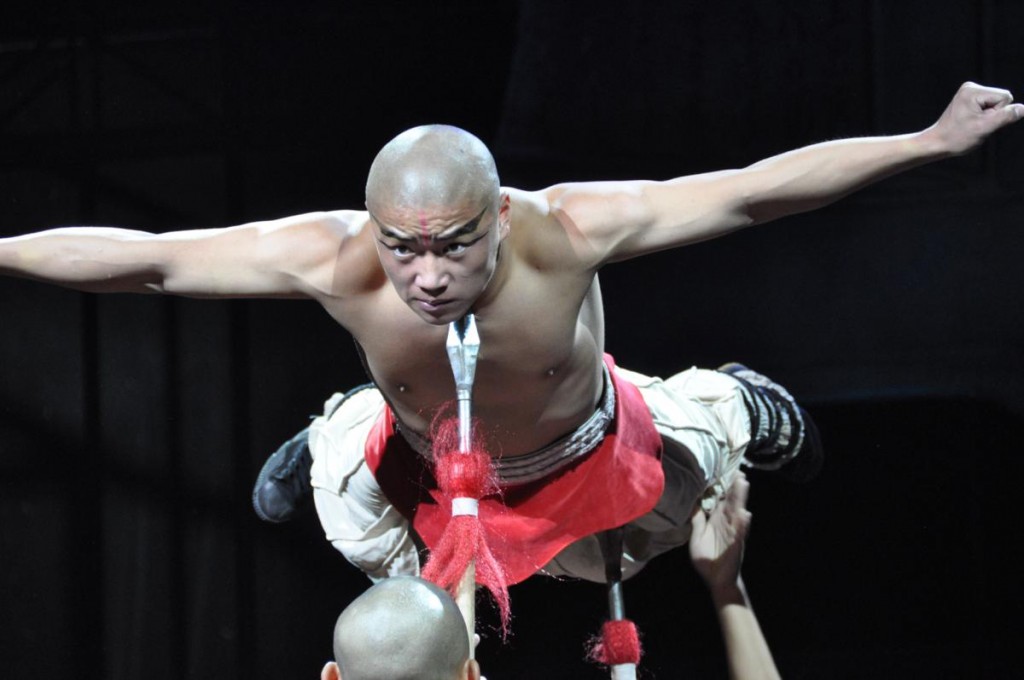 This entry was posted in HMS Titanic Exhibit, Branson, MO. Bookmark the permalink.