After two thoroughly enjoyable days in Nashville, we started west again, this time along I-40, headed toward Memphis.  Unlike many other Interstates, it runs through mostly rural areas and is lined with trees, many overgrown with invasive vines, 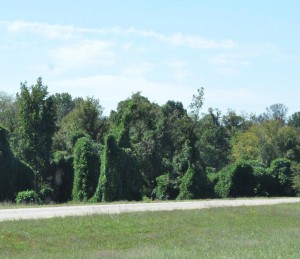 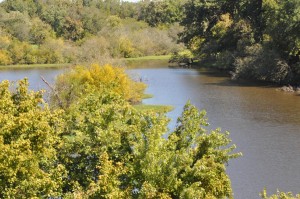 and, the further west we traveled, fields of cotton. 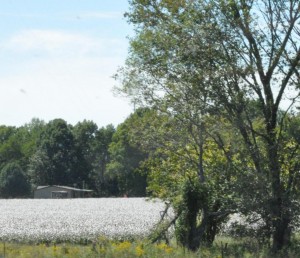 As we crossed the 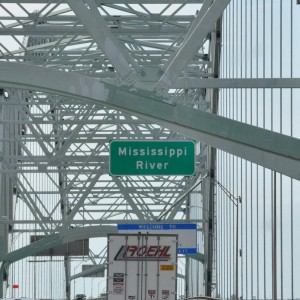 we were surprised at how little water seemed to be flowing despite having seen and heard news reports on the slowing or suspension of barge traffic on the river due to the drought in the central part of the country. 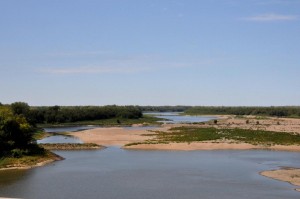 Once across the river and into 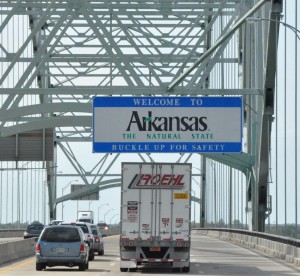 we had just a short drive to our campground which sits along the banks of the Mississippi.  There we saw some “unusual” RVs. 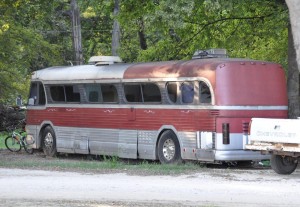 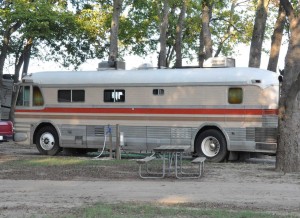 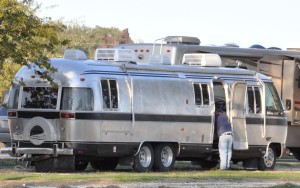 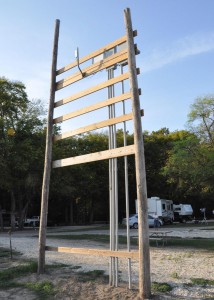 Meanwhile, an early, daytime moonrise appeared in the cloudless sky. 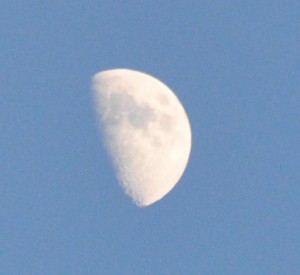 During a walk along a trail through and around the campground, two pretty flowers stood out. 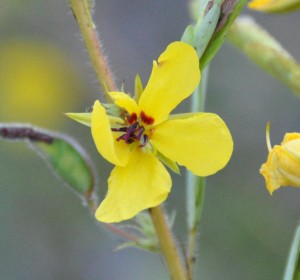 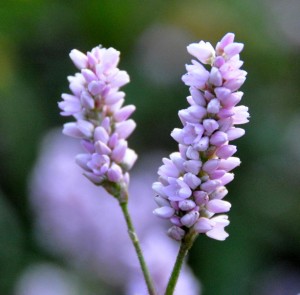