We picked up our motor home on Saturday and spend longer than expected shuttling back and forth from our house to the Shady Brook clubhouse parking lot loading clothes, food, tools and other items we don’t leave aboard on a full time basis. 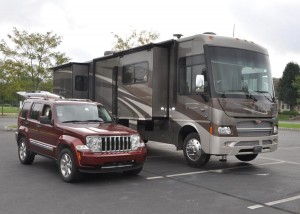 We were also a bit concerned about the forecast which included 70+ MPH winds and large hail.  However, the worst of the storm split north and south of us and other than a few showers we dogged a weather bullet.  Sunday morning we woke to a beautiful blue and cloudless sky.  By 8:40AM, we were hooked up and ready to hit the road. 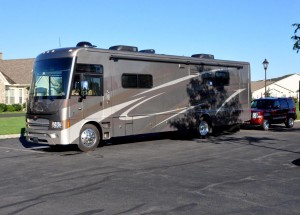 Our initial destination was Harrisburg as, although living in Pennsylvania for almost 18 years, neither of us have visited the State Capitol.  Once west of King of Prussia, the PA Turnpike passes through some really pretty rural farm lands. 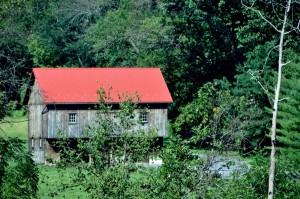 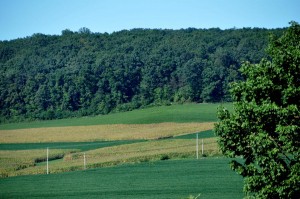 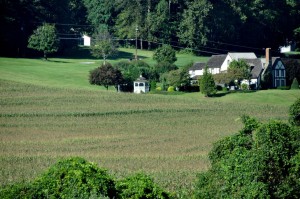 We arrived at our campground before 11:00AM and spent much of the next two hours cleaning floors and windows.  During lunch, Debbie was reading through some of the area brochures we’d picked up and lo and behold, just north of Harrisburg was Fort Hunter Park which not only boasted of an historic mansion but which was also hosting a jazz festival.

The park takes its name from an English fort which stood on the grounds during the French and Indian Wars in the mid-17th Century.  While archeologists are still searching for any remains of the fort, a Federal-style mansion, 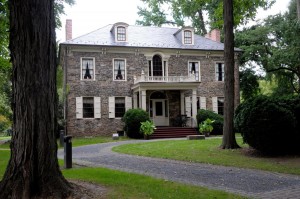 whose initial construction (actually the middle section … two floors, one room on each) was begun by Archibald McAllister, a Revolutionary War General, in 1786. 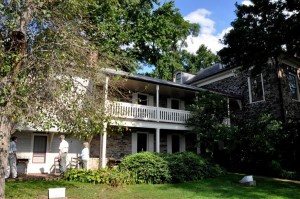 The elegant façade of the mansion was added in 1814, while the rear, wooden section, which functions as a kitchen, was built in 1870. 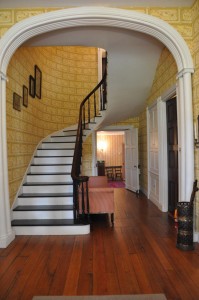 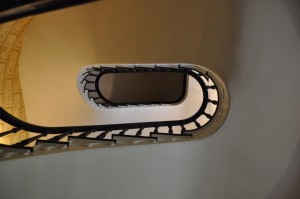 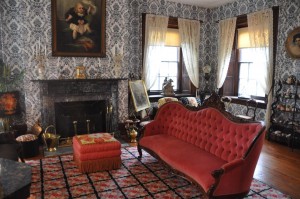 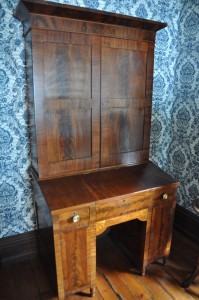 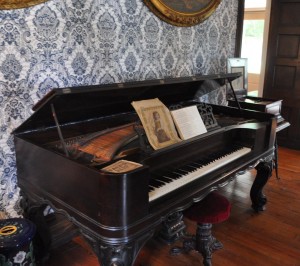 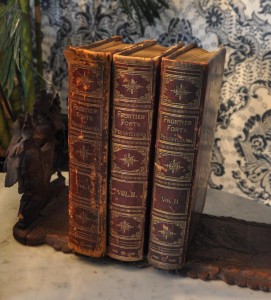 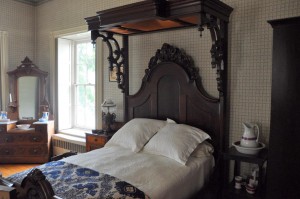 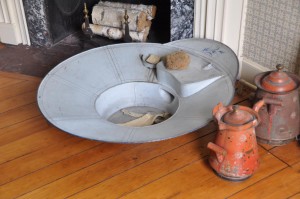 Complete with a “half-a-hat” bath tub 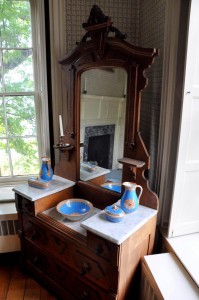 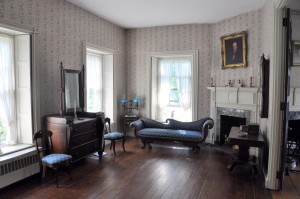 And, in one of the original rooms, there was a display of 19th century wedding dresses. 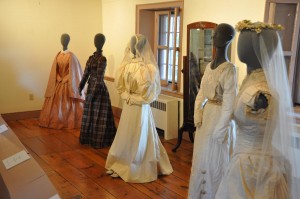 We also had a fascinating history lesson … on weddings.  Most Colonial settlers were married at home without a minister.   Most Protestants started marrying in churches during the 1800s.  Most people had their receptions at home until after the 1940s and until the 1960s, weddings were rarely personalized.

The typical bridal gown was not always white (see above photos).  Darker dresses were the norm and used after the ceremony for special occasions.   When Queen Victoria wore a white dress in 1840, she started a strong, new trend.  At first, only wealthy brides wore white, but by the late 1800s, middle class women were also doing so.

The first known diamond engagement ring was given in 1477 to the bride of the Archduke Maxiimiliam of Germany.

While taking a guided tour, we did spy some Amish playing bocce on one of the expansive lawns and another lady who should probably be doing anything other than eating! 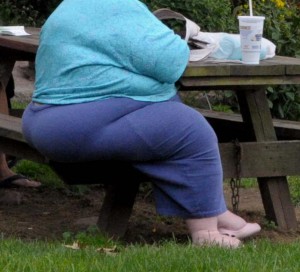 In the mansion’s garden, there were a number of unusual plants 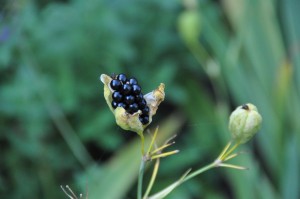 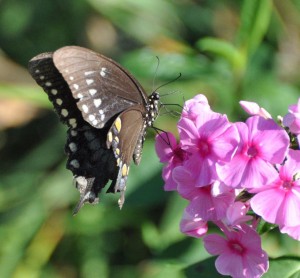 Other buildings which were part of the original estate included 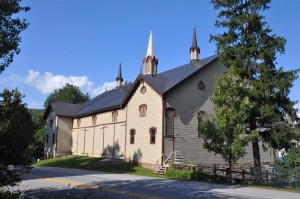 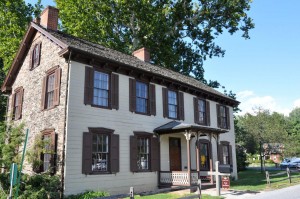 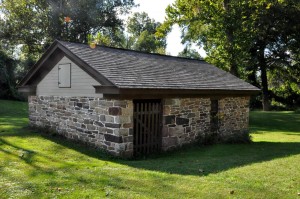 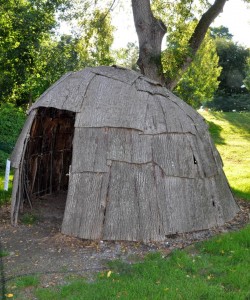 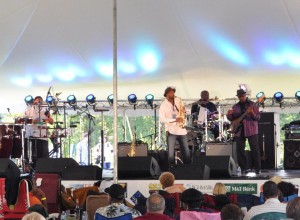 One of many performances

just getting underway out-of-the-blue offered us entrance bracelets.  So … we waltzed through the events entrance security, were each given wine glasses and began wandering past one winery kiosk after another; sampling, of course. 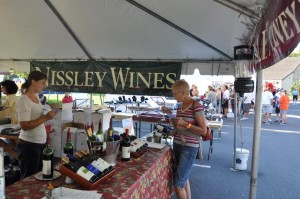 Around the property, there were some incredible trees, including two American Sycamores/Buttonwoods estimated to be at least 300 years old. 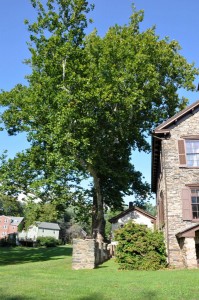