We’d originally planned to drive to Oak Bay, New Brunswick enroute to Fundy National Park. However, shortly after we left the sun began to poke through the low overcast so we opted to take US Route 1 north along the Maine coast 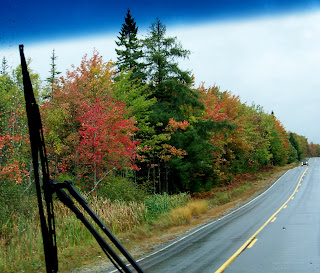 to Lubec, the most easterly city in the United States.

Our campground is small and situated on a peninsula where we overlook a bay.  After unhitching our Jeep, we took the short, 2 mile, drive across the FDR Memorial Bridge 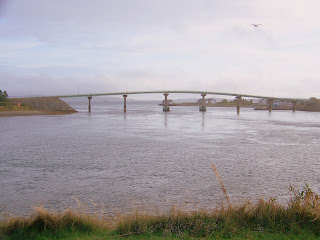 FDR’s home was fascinating and the grounds beautiful  From there we drove the Roosevelt Campobello International Park, along a series of smooth gravel roads over which the the boughs of the trees formed an arch. 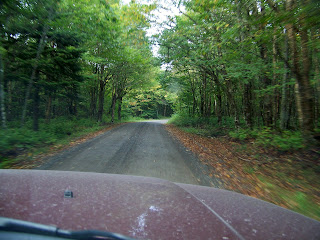 and took several side roads to spectacular ocean views

Tonight, the wind is howling and our motor home “swaying” with each gust … which Debbie would like me to make go away!