With camp back in session this morning, Dorothy and John were busy, so we joined Jim and Jeanne to visit Hope Cemetery in Barre, VT which has some of the most unusually creative gravestones we’ve ever seen. 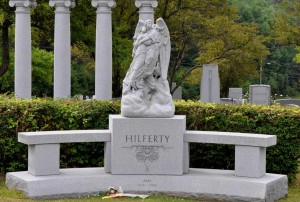 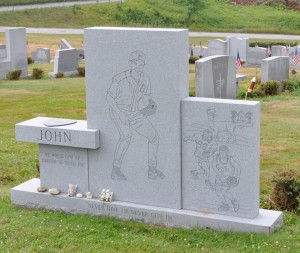 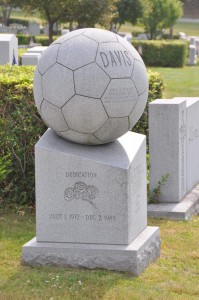 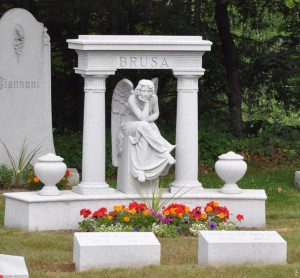 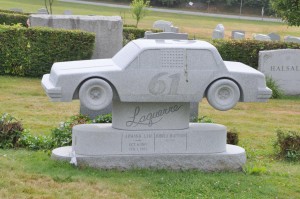 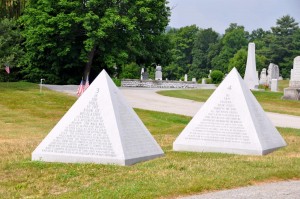 Two Pyramids with Text from Revelations 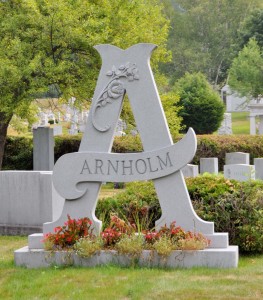 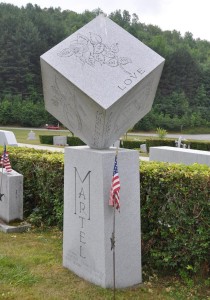 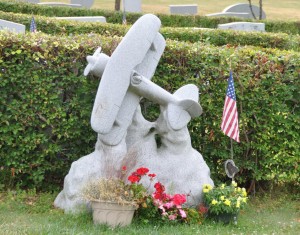 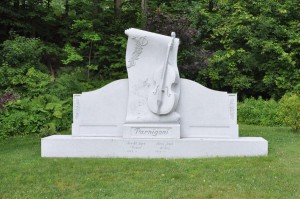 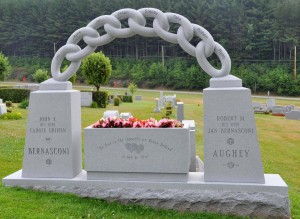 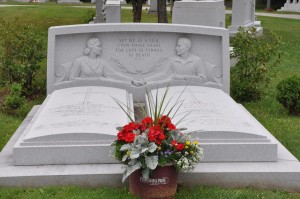 Back at John’s and Dorothy’s we went to get ready to leave for New York.  However, when pulling in our slides, the full-side slide would not retract.  After reading the manuals and calling back to our dealer, I found out how to remove a control panel, reset the slide motor and manually retract it before recycling it automatically several times so we could get underway.

As we were now behind schedule we stuck to the Interstates (89, 91 and 90) south into 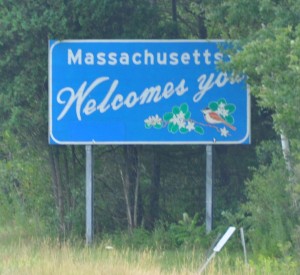 passing under the Appalachian Trail overpass bridge over the Mass Pike 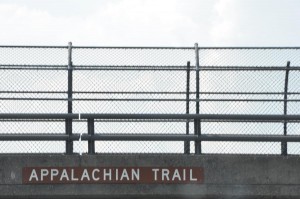 Which I’d crossed many years ago in a snow storm

and then on to 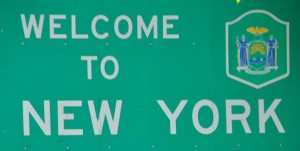 Along the way we were cautioned on several occasions about 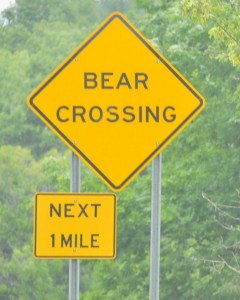 Unfortunately, we never spotted anything but a few albino cows. 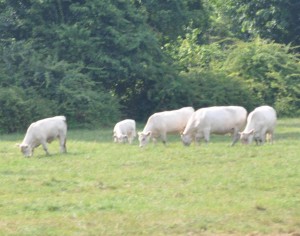 We arrived and John and Judi’s around 5:00 PM.  It was so good to see them again.  John was married to my sister who, tragically, died of cancer in1974.  John subsequently married Judi, a terrific woman whom I believe my sister would have approved!  We love both of them dearly. 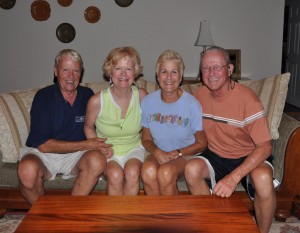