August 28 – Brookville, OH to Anderson, IN

Throughout the trip, nearly every flag was being flown at half-staff in honor of the 13 brave American servicemen who were killed in the ISIS-K attack in Kabul. 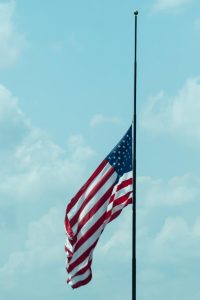 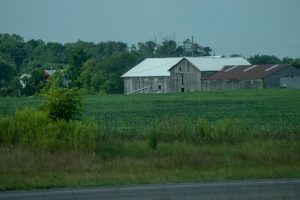 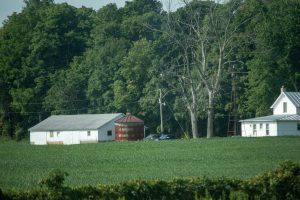 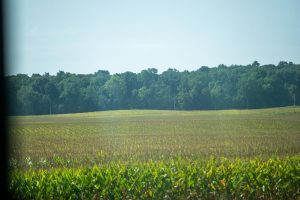 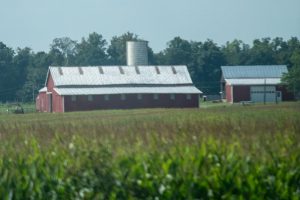 Behind one barn, a dark plume of smoke gave us pause to hope it was a controlled burn. 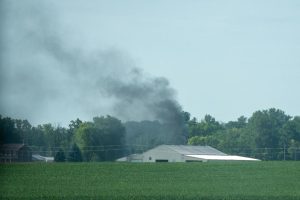 Soon, we were leaving 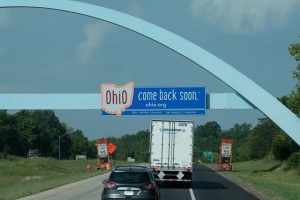 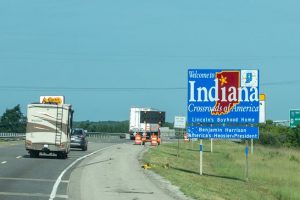 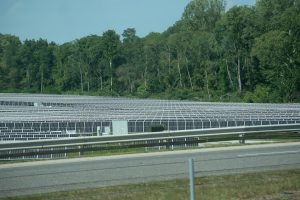 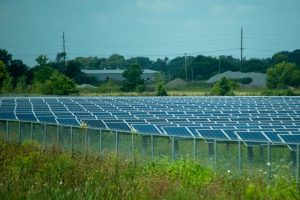 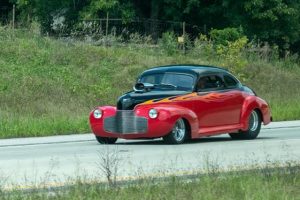 As check-out time at our Brookville campground was at 11:00 AM and we could not check into the one in Anderson until after 1:00 PM we had time to kill and pulled into a Welcome Center in Indiana. 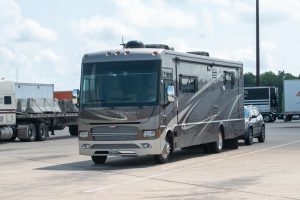 There we checked our phones … where I heard from the wife of one of my high school classmates that Paul had gone into Hospice and “had just days”.  Moments later Debbie read a voice mail message which had been left for her letting her know one of her dearest friends, Sharon Briggs, who had gone into Hospice just days earlier had passed away this morning after losing her courageous battle with Leukemia.  We’d had dinner with her and Tom back in June but sadly hadn’t had a chance to visit with them since.

While we recognize we and many of our friends have reached an age where loses are to be expected, each passing leaves a void in our lives.

To the north, some towering cumulus clouds were forming 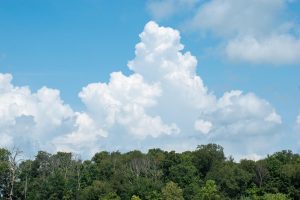 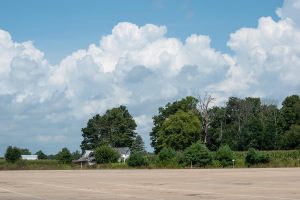 and fortunately did not develop into thunderstorms as they had the past two days.

Back on the road, more corn country! 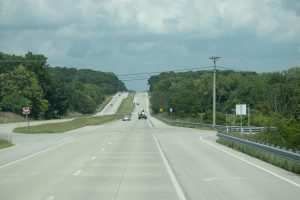 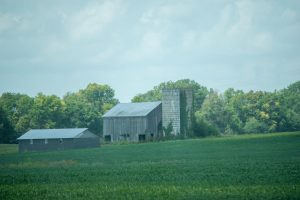 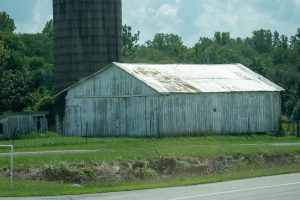 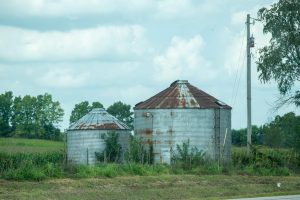 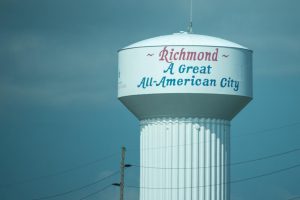 we eventually passed the Candle Store which had advertised on billboards for many miles that it now sold beer, wine and liquor 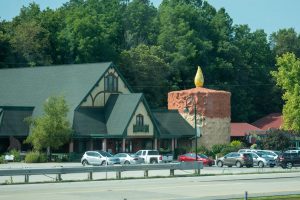 perhaps contributing to the mid-day number of cars in the parking lot.

However, we were perplexed with to whom this sign was addressed. 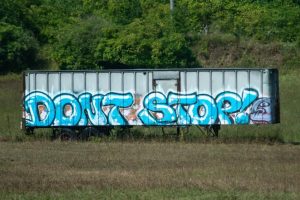 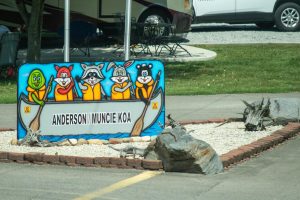 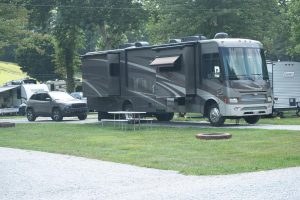 around 2:00 PM, got settled and then drove (Jeep only) to Fishers to visit with Daniel and Traci Bray, 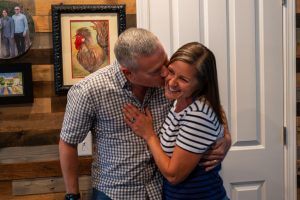 close friends from our winters at Sun N Fun in Sarasota. … albeit while having to navigate more road construction work. 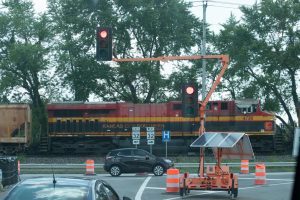