The last week of our trip became very busy and I am only now, in early April, getting around to a brief summary of our trip from St. Marys to the Hilton Head/Bluffton, SC area and then home.

We arrived in Hilton Head, staying at the same campground and even in the same site where we’d stayed two years ago.  We got to spend two days in Bluffton with Jeff and Judy Glazer, 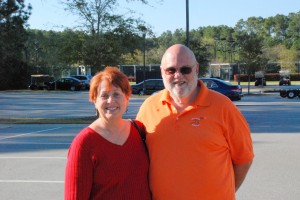 with whom we traveled to Alaska last summer, including taking in a marvelous Barbershop event (in which Jeff was participating), celebrating the 100th anniversary of this form of entertainment. 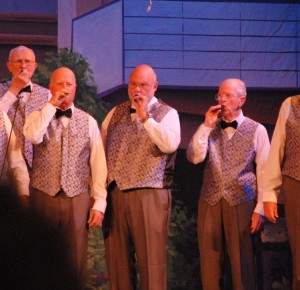 We also had two days to visit with my cousin and his wife, Bob and MJ, who have also retired to Bluffton.  Aside from visiting and some great meals, we joined a local group on a bike trip, played official bocce ball, Bob and I enjoyed a kayaking trip 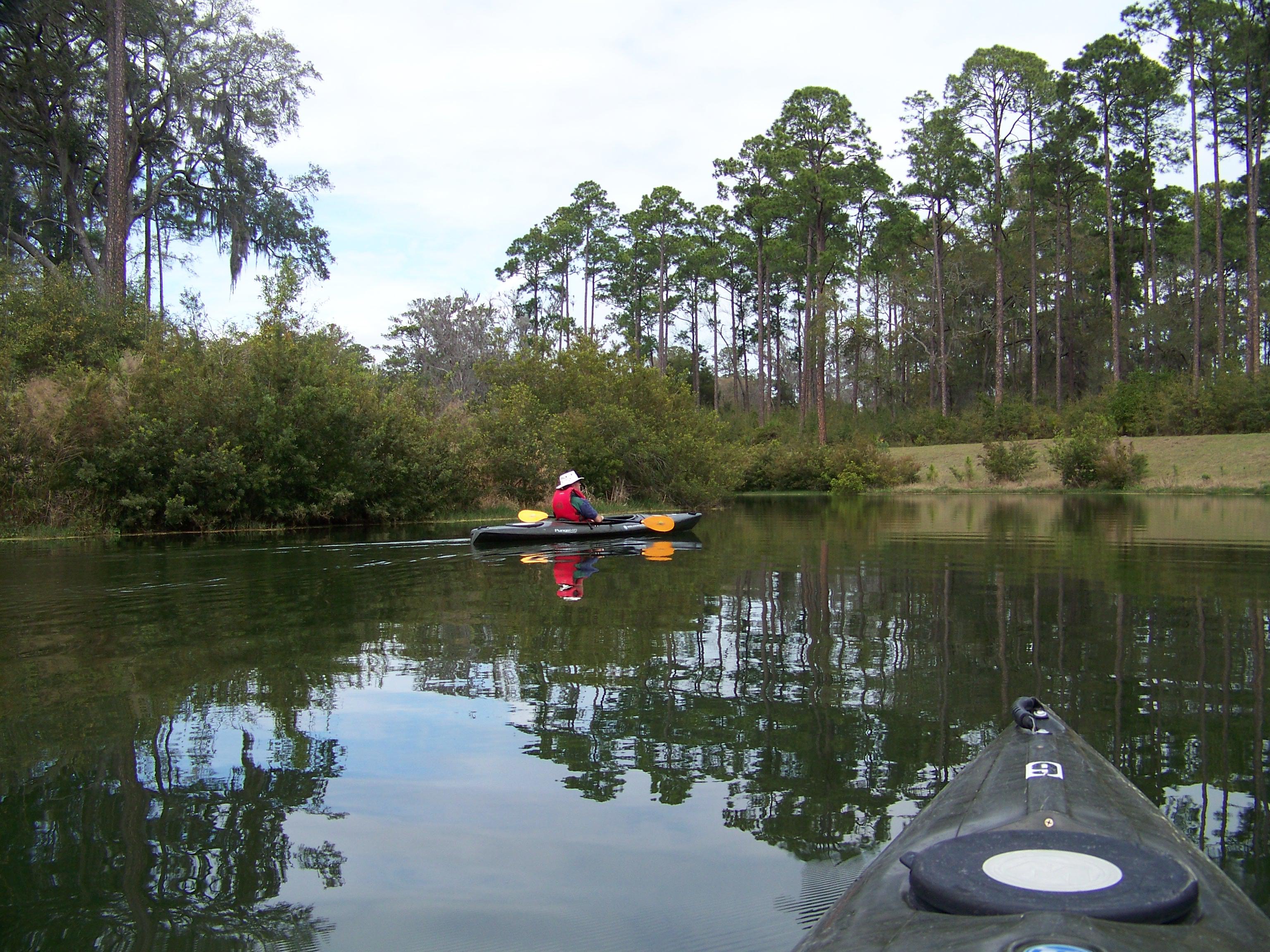 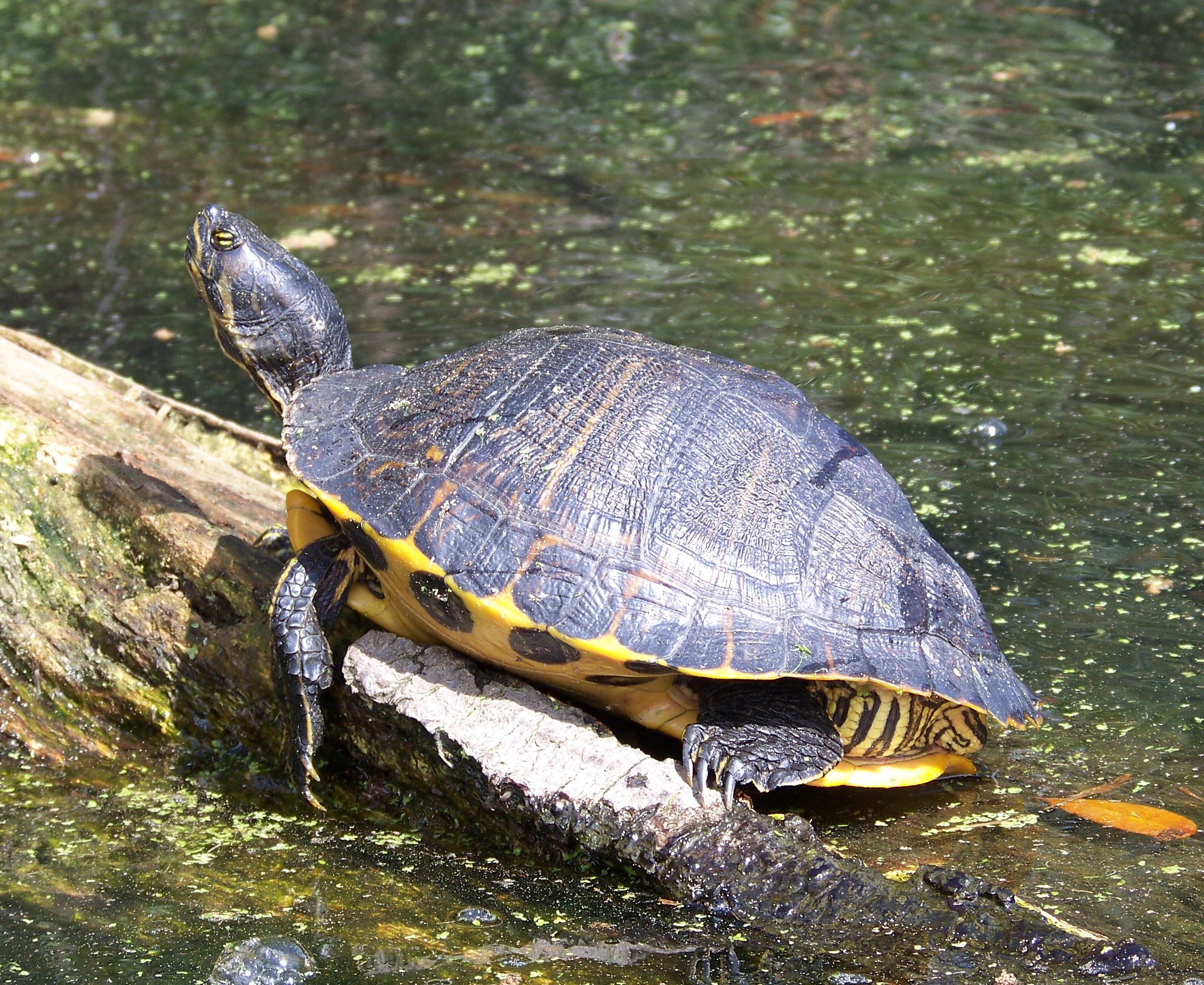 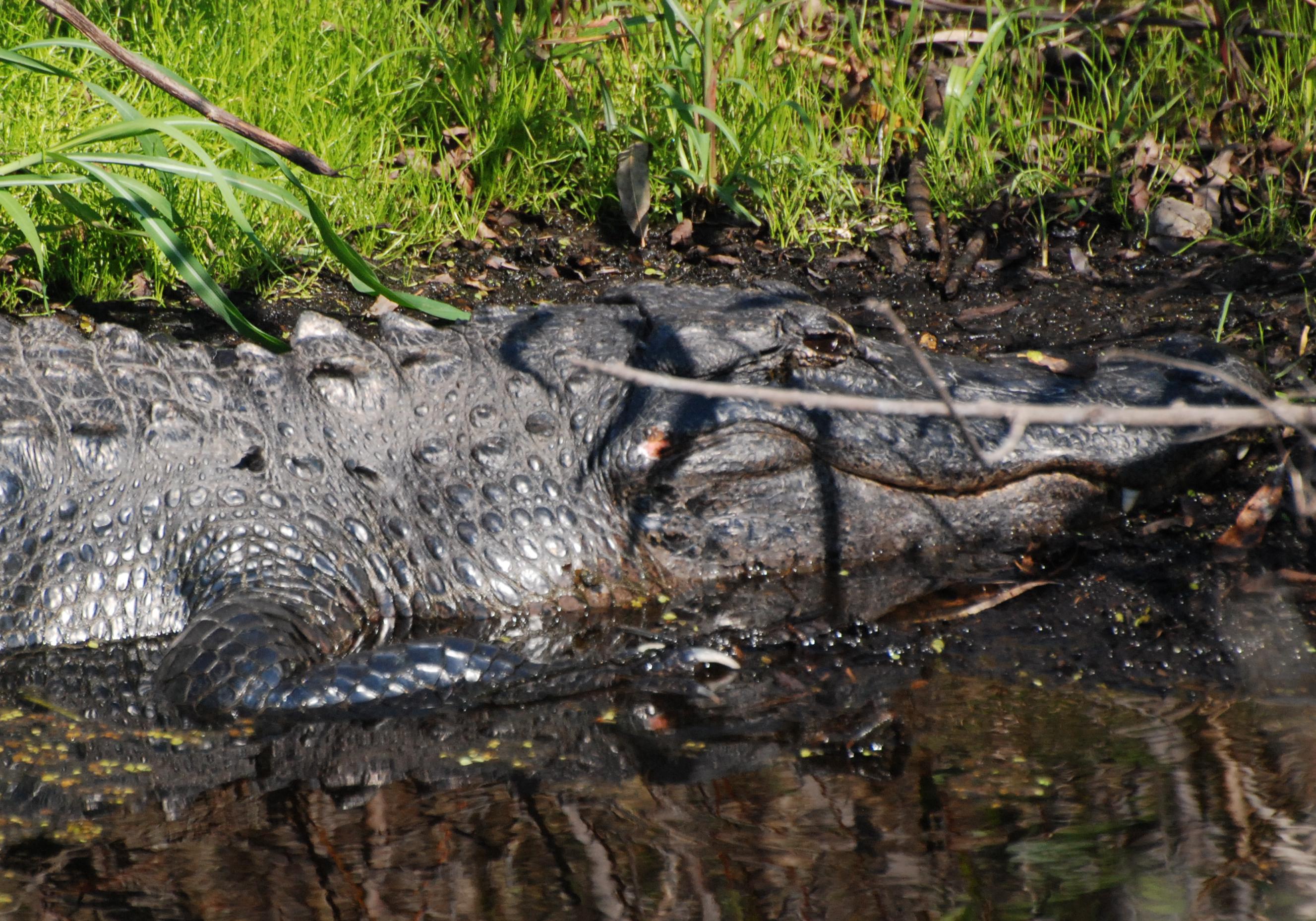 While our original plans were to take a few days longer driving from Hilton Head back to Pennsylvania, our granddaughter, Calleigh, 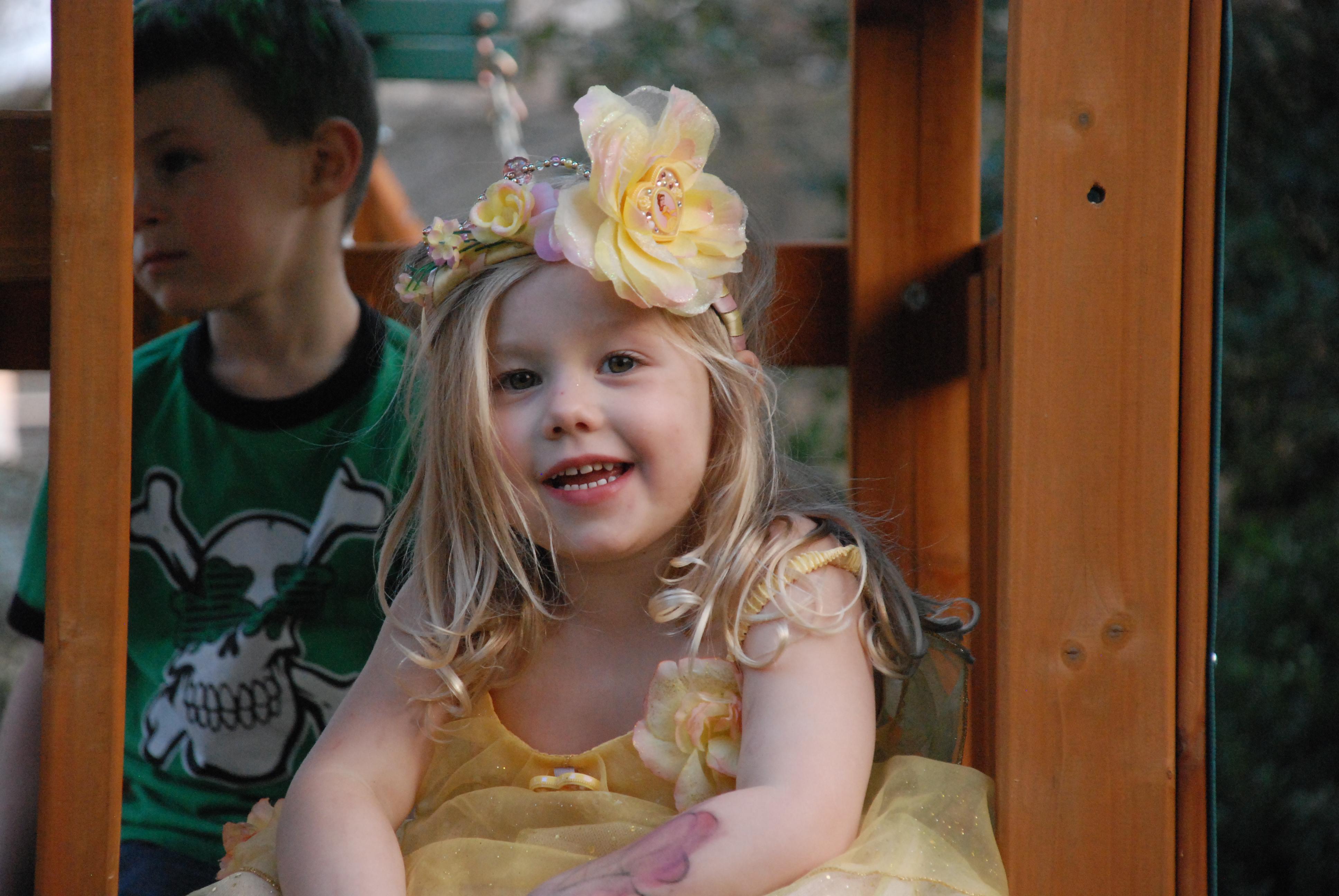 had a “Bring a Special Friend” day, coincidentally her 4th birthday, at her pre-school and had called Grandma to see if she could go with her.  So two 380+ mile days later, we made it home in time for Grandma to be there for her!

Already planning for our next two adventures!