We were fortunate to spend a wonderful Christmas week at Nancy's in Bedford, New Hampshire; where Doug and Scott and their families were able to join us. 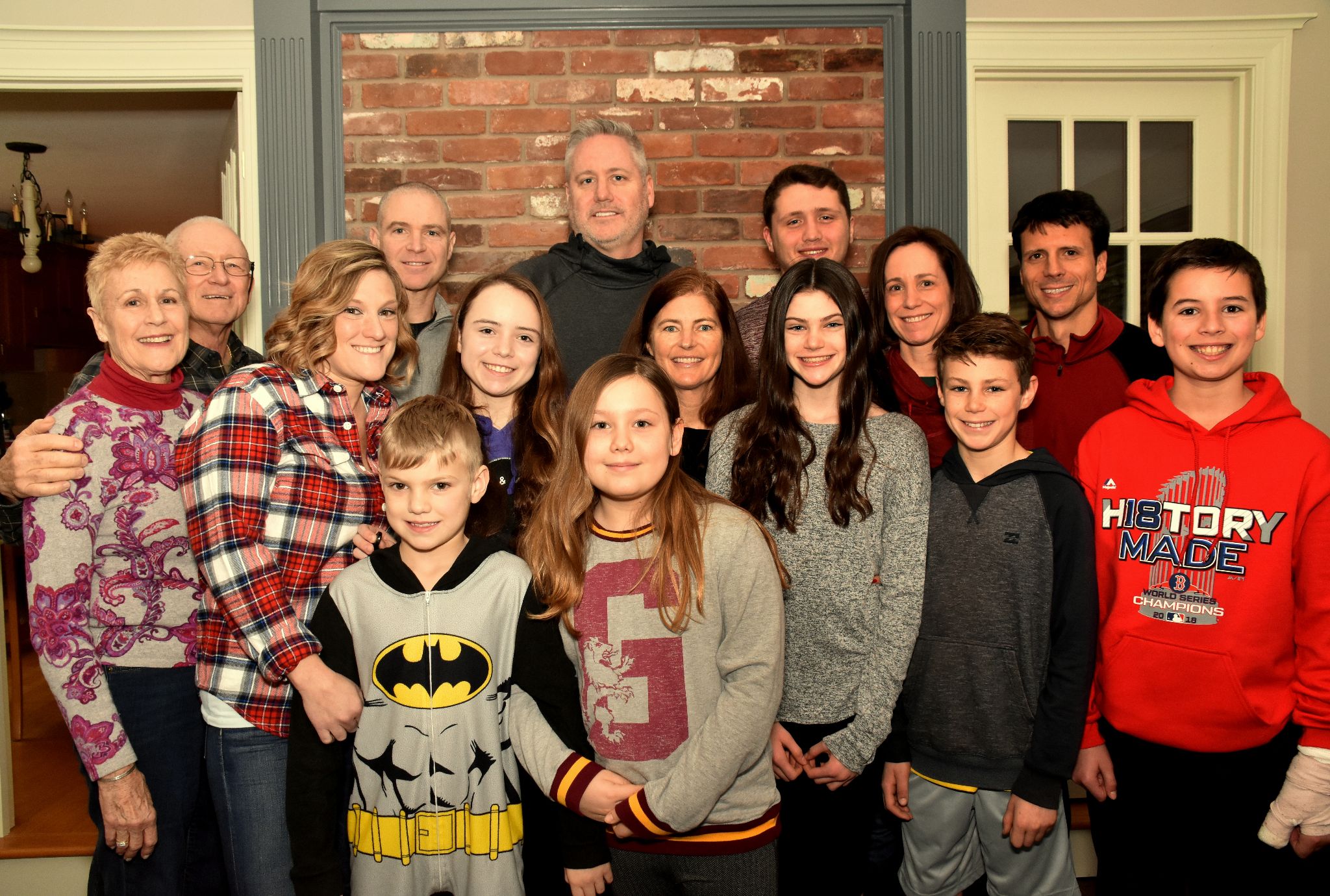 We truly treasure those all-too-frequent times when our entire family can spend time together, even if for only a few days!

We headed home on Saturday … and having checked the weather for Monday (our scheduled date to head for Florida) which was forecasted for moderate to heavy rain … we decided to pick our motorhome up on the way home and load it with clothes, food and other items we always travel with.

This morning, under chilly temperatures, overcast skies and a few small flakes of snow 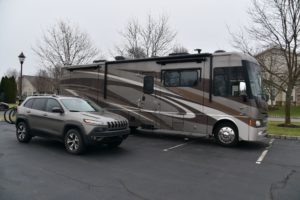 we left Langhorne (a day earlier than we'd originally planned) and headed south down I-95 for Ashland, Virginia where we planned to spend our first night.

Until reaching Lorton, VA (about 10 miles south of Washington, DC) the traffic was surprisingly just light to moderate. Then, merging lanes and several crowded on-ramps created a four-plus miles traffic jam, with average speeds often reduced to under 15 MPH.  Sadly, this is not the first time we've run into a slow down in this area. 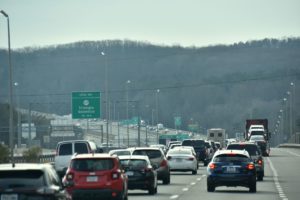 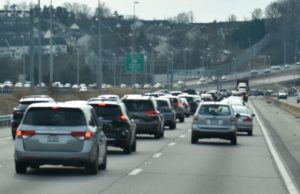 The only item of interest we saw during our trip was a small flatbed truck hauling a propeller or set of large fan blades.  Never could figure it out for sure what we were looking at. 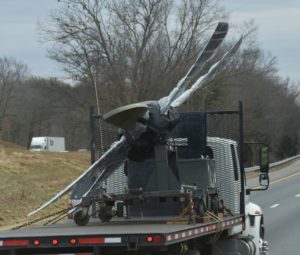 We arrived at Americamps RV Resort in Ashland mid-afternoon, giving us a chance to get hooked up and begin to make the bed, clean our windshield and other exterior windows and better organize our clothes and other items which we'd just tossed into drawerrs and cabinets when loading yesterday. 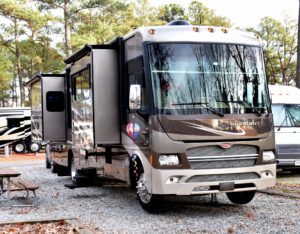 Tomorrow we'll check the weatehr system moving up the East Coast from the Gulf of Mexico before deciding whether to move on to Wade (Fayetteville), North Carolina or simply sit tight and watch the rain.