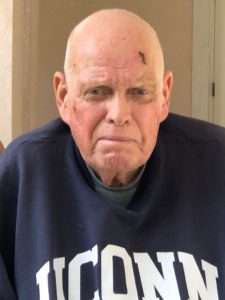 Tuesday evening, Debbie and I decided to eat out at Lee Roy Selmon's, a local restaurant with the best meat loaf around.  When we got there, it was no where to be found … replaced by 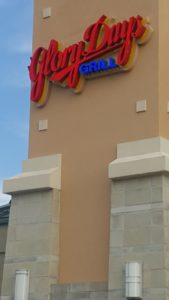 We discovered that both had the same parent company … and that the meat loaf was even better!

Yesterday Ken had one of his best days since we arrived almost two weeks ago!

Last evening, we had no sooner returned to our motorhome and finished grilling the salmon for our dinner than we were hit by one of the heaviest downpours we've experienced in our coach. 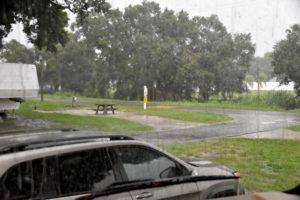 After a gorgeous sunrise, 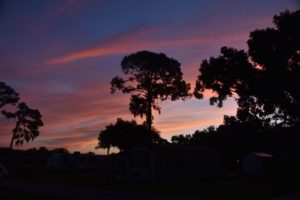 We took stock of the results of last evening's gale-force winds and discovered we were faced with cleaning up many downed limbs from the tree whose limbs are over our motorhome. 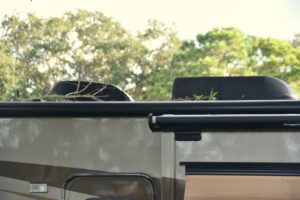 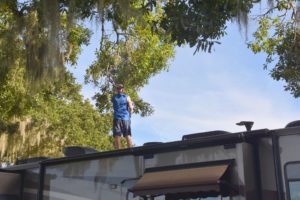 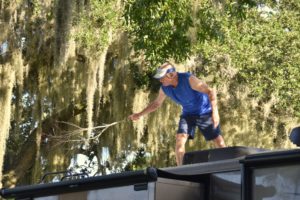 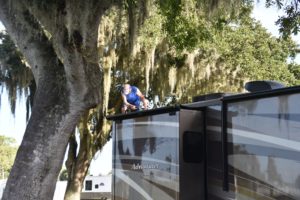 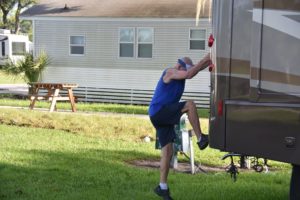 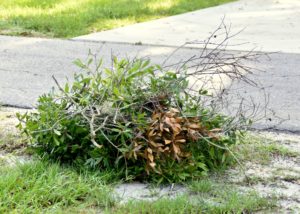 During our morning walk, the strength of the winds was evident where some of the nearby vegetation was still severely bent over. 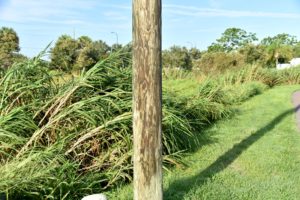 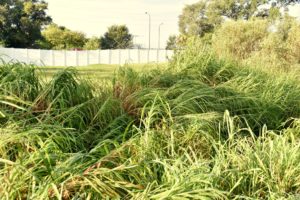 This morning, I decided to take my camera with us on our daily walk.  For a combination RV and park model campground with nearly 1,600 sites (one of if not the largest in the country) which are mostly occupied during the winter months we are here and the activities venues … Sun N Fun 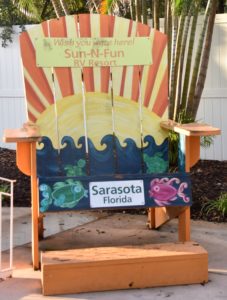 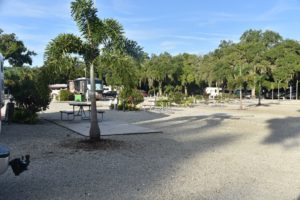 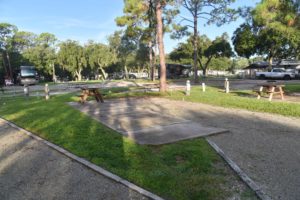 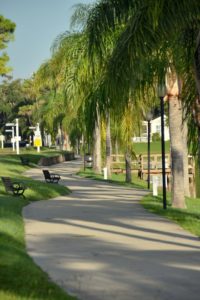 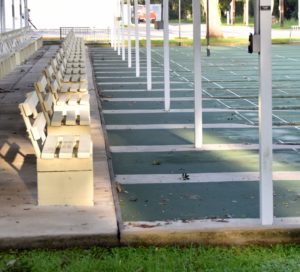 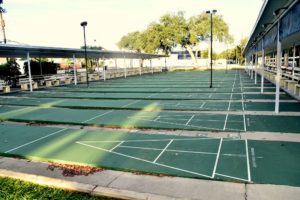 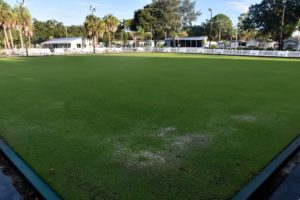 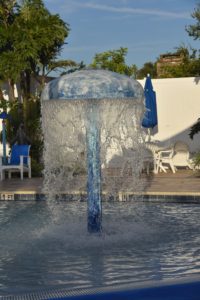 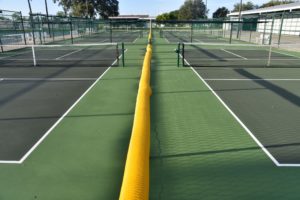 during the week in the summer.

Some other intresting sights: 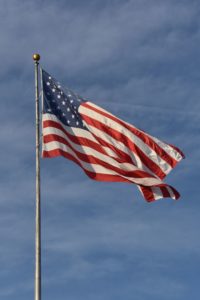 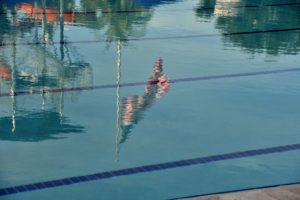 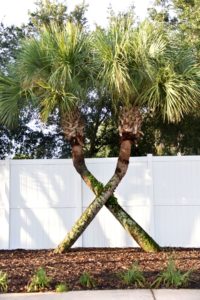 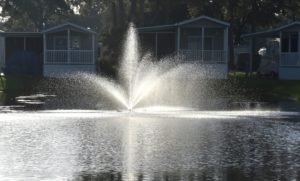 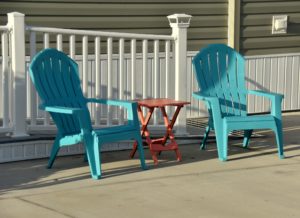 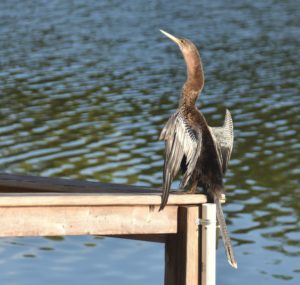 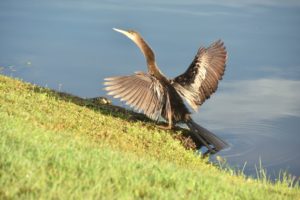 Spent most of the day with Ken.

This evening, while enjoying our first glass of wine, we began to hear the rumble of thunder and then spotted two flashes of lightening among the building cumulus clouds to the south. 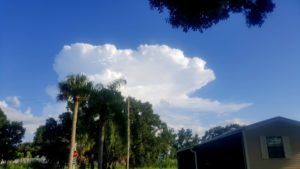 To the north, another mass of clouds were growing ever higher 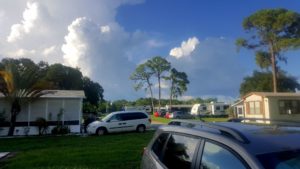 although the sky above us remained a crystal clear blue!