Rising early again and with the temperature still hovering in only the mid-80os I grabbed my morning orange juice and book, Ron Chernow's excellent and nearly 800-page tome "Alexander Hamilton" and read for nearly an hour in the shade of our motorhome.

About that time Debbie joned me … with two cups of steaming coffee.  We sat outside until close to 7:30 when the heat induced us back inside our air conditioned coach.

Shortly thereafter, we heard rumbles of thunder off to the east. 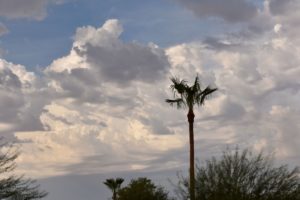 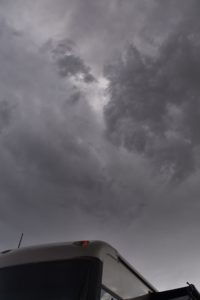 producing an extremely brief shower … although clear blue skies were visible toward the horizon in all directions. 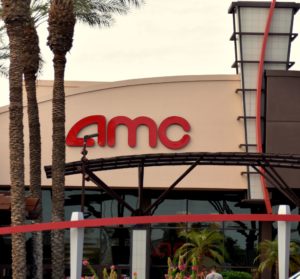 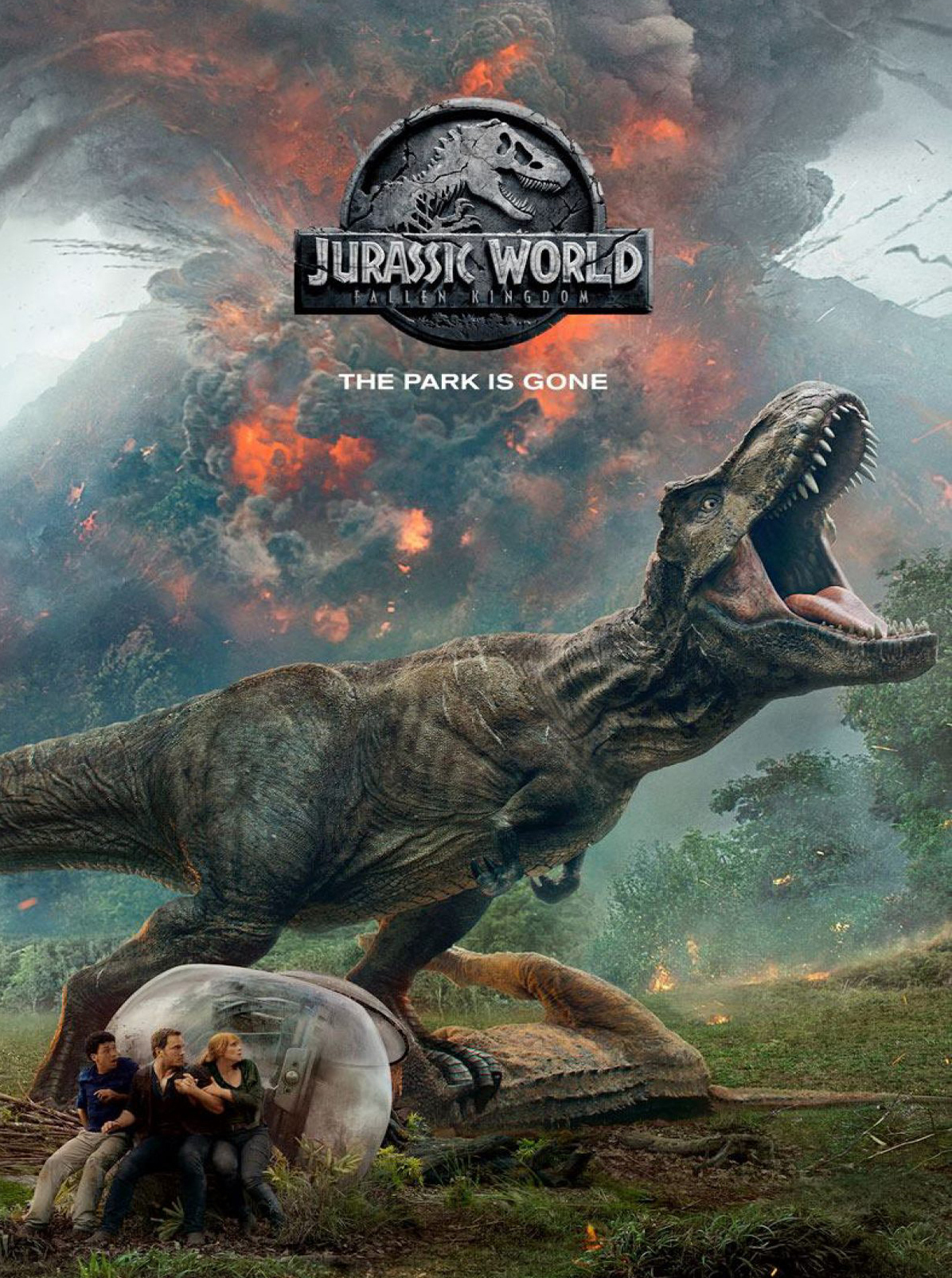 Then the four of us had lunch at Kneaders Bakery and Cafe. 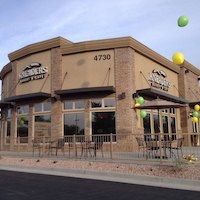 Back in the car the temperature was reading a staggering 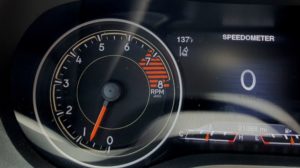 Fortunately, that was not the air temperature but caused by a combination of the ambient temperature and the heat rising from the blacktop beheath our vehicle.

We then went back to Bob and Sue Ann's house for the afternoon and where Debbie was also able to get our laundry done.

Late this afternoon we got a call from the Ford dealer which is having our damaged dash air conditioning line fabricated to let us know the part was in.  Hopefully, they can complete the repairs and recharge the a/c condenser by the end of the day tomorrow.  If so, we will plan to get back on the road and continue our eastward trip on Thursday morning.

Tonight's 8:00 PM temperature is at 108o, with tomorrow's forecast of record-setting high (north of 116o) and morning low (89o) temperatures.