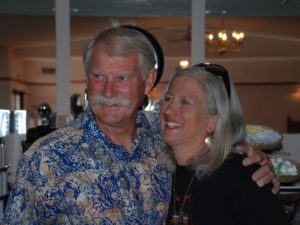 who were gracious enough to let us park our motorhome during the past week. 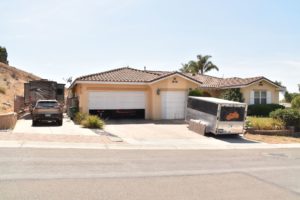 After lunch Russ and Georgina took us on a tour of their home town of Norco which acccording to city ordinances, the architecture of Norco “shall reflect a desired Western theme,” including qualities “described as rural, informal, traditional, rustic, low-profile and equestrian oriented.. "   Its population as of the 2010 census was to 27,063, up from 24,157 at the 2000 census.

As a horse community, there are few sidewalks in the city of Norco; instead there are horse trails 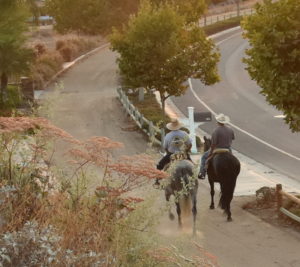 Riders along the edge of Russ' property

and riders can ride to town and tie their horses at the many hitching rails and corrals placed close to businesses.  Politics in Norco also are dominated by concerns about horses and animal-keeping versus suburbanization, a battle that has played out over development in Norco Hills.  In that area, which borders eastern Corona and Riverside, an influx of Orange County commuters are buying homes for $500,000 and up that have few provisions for animal-keeping.  The original spirit of the town's incorporation was to promote "City living in a rural atmosphere." 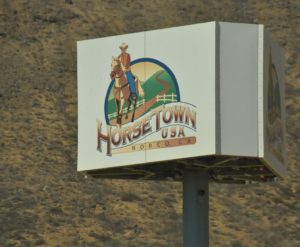 and received a federal trademark.  A large cement mural with this logo and reliefs of horses can be seen on the freeway near the I-15 southbound on the ramp at 6th Street..

Norco is also the home of the Norco Animal Rescue Team ('NART") … founded after the October 2003 wildfires that savaged San Bernardino and San Diego Counties. During the fires, Norco citizens banded together to provide a place of refuge for horses and other animals being evacuated from the fire areas. In the aftermath of these fires, the community of Norco recognized a need for an organized group to assist in the evacuation of mainly large animals from floods, fires and other dangers. NART's main purpose is to rescue large animals, mainly horses, from dangerous situations such as being stranded in areas from which they cannot remove themselves, such as canyons or ravines, using the Anderson Sling and a helicopter. Such major rescues have been accomplished twice,and NART has mobilized during every major fire that has hit southern California since 2004.

The largest event highlighting Norco's community and lifestyle is the annual Norco Fair which runs over the Labor Day Weekend, beginning on Thursday evening with the Miss Norco, Horsetown USA Contest and continues until Monday, finishing with a Labor Day Parade down 6th Street. 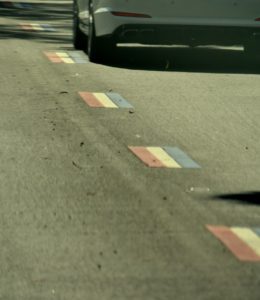 The lane lines on the route of the parades are painted red, white and blue 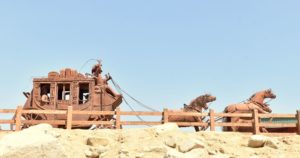 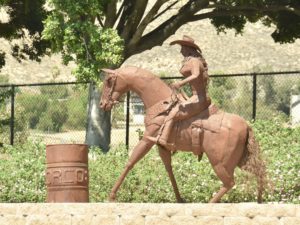 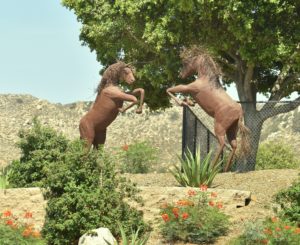 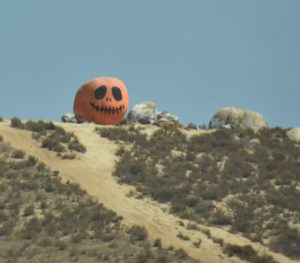 A giant pumpkin over looks the facility

hosts events such as the Norco rodeo and Norco Fair. George Ingalls Equestrian center has covered horse arenas and other amenities.  The center is named after George Alan Ingalls, a Medal of Honor recipient 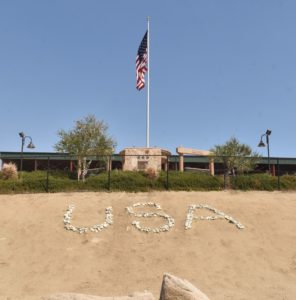 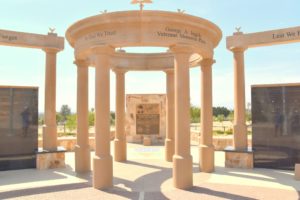 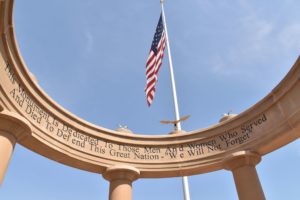 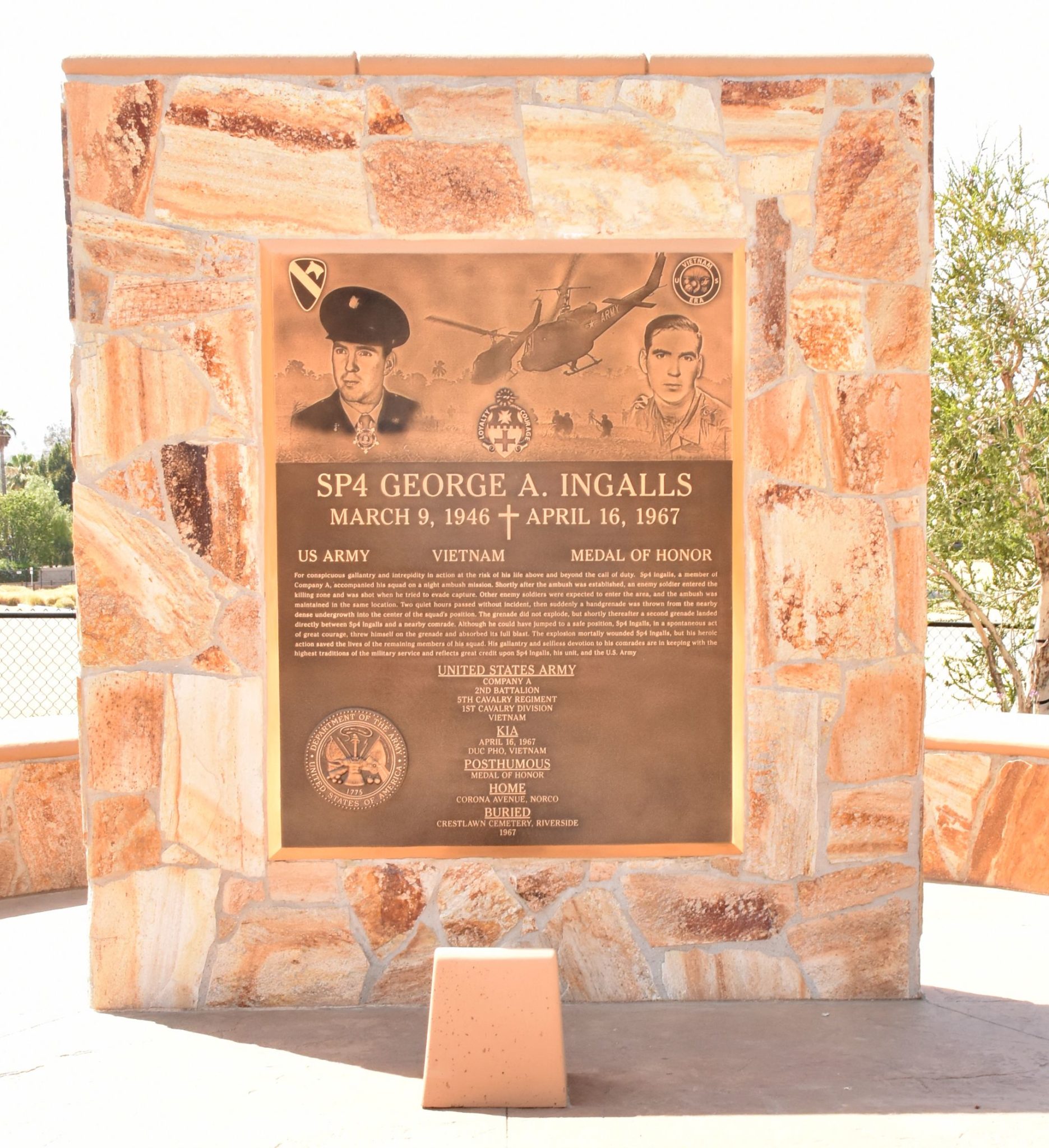 who made the ultimate sacrifice when he threw himself on a enemy greande to save the lives of his comrades. 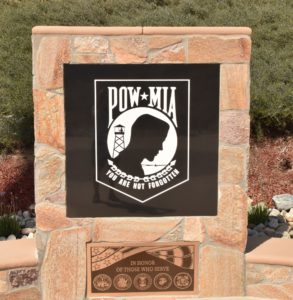 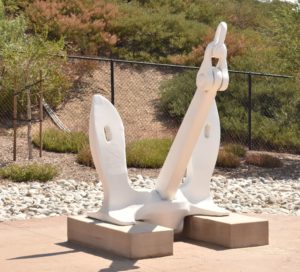 The town's western theme carries through to sommerical signs 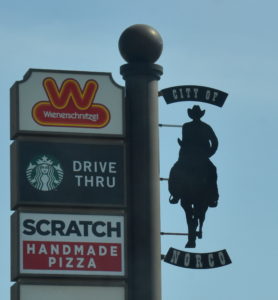 and even a Big Boy burger joint 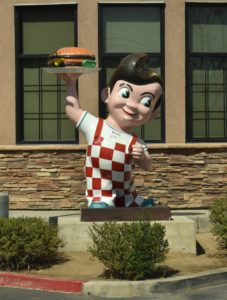 added a statue to join in the town's self-proclaimed theme. 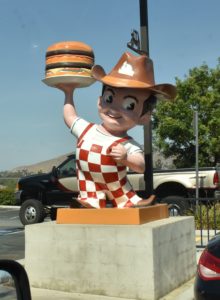 Still, however, the private windmill in a resident's front yard seems a bit out-of-place. 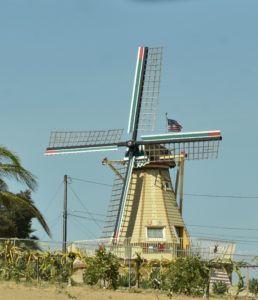 Over wine, we watched another spectacular sunset. 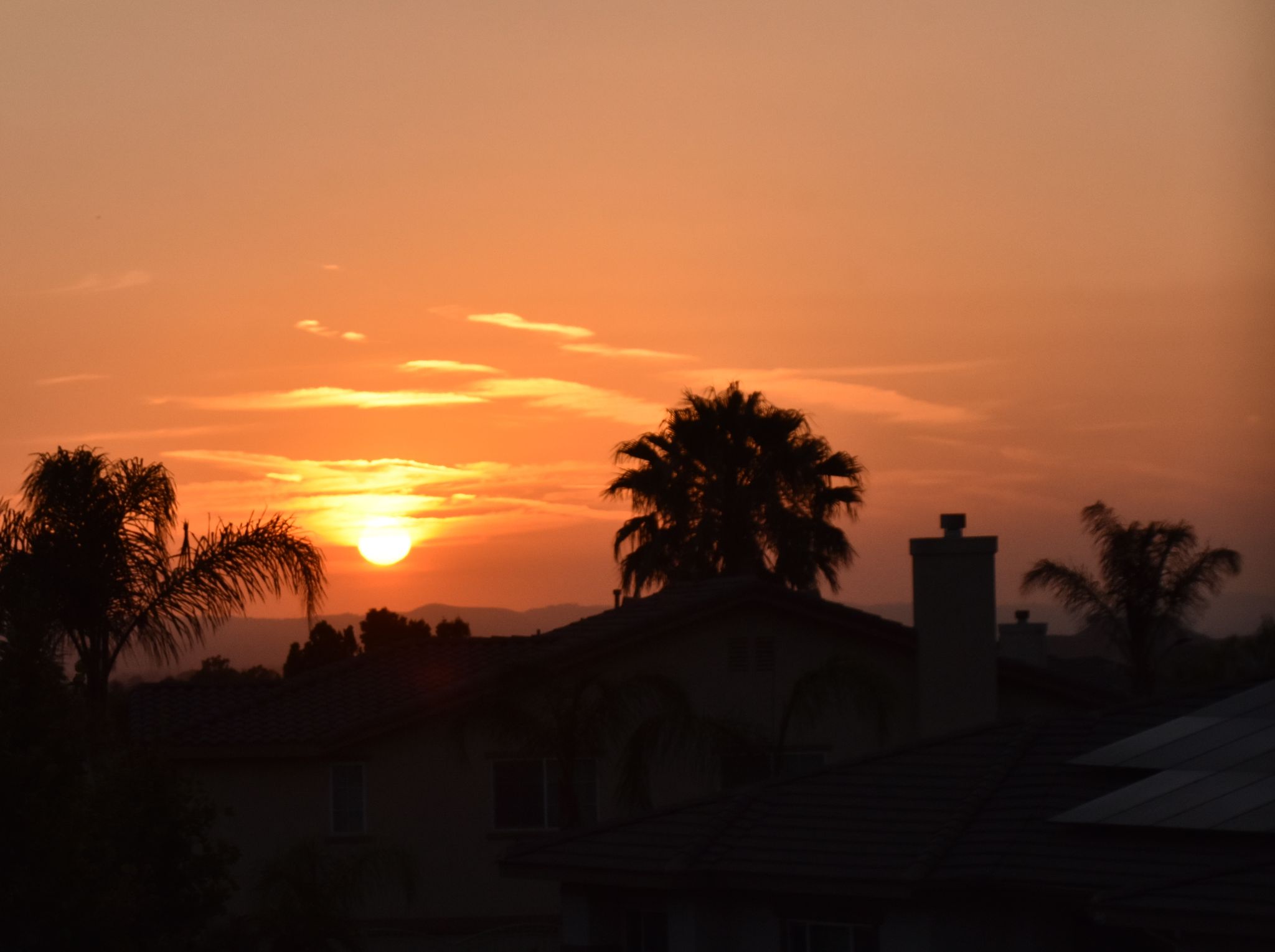