Last night, we had a amazingly great dinner at a local Denny's!

After four straight days on the road, today was an "off day" a time to do some cleaning, maintenance and grocery shopping .

Patterson, California, where we are staying, is located off  Interstate 5, is known as the "Apricot Capital of the World"; the town holds an annual Apricot Fiesta to celebrate with many drinks, food, desserts and games.

With an area of just shy of 6 square miles, Patterson has a population estimated of 21,212.

Samuel G. Reed and Ruben S. Wade made claim to the land on January 7, 1855.  A patent encompassing the land grant was signed by President Abraham Lincoln. 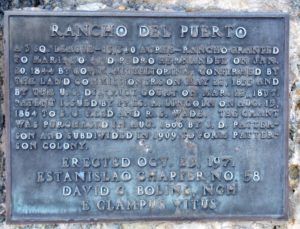 John D. Patterson purchased additional land and, upon his death on March 7, 1902, a total of 18,462 acres were willed to Thomas W. Patterson 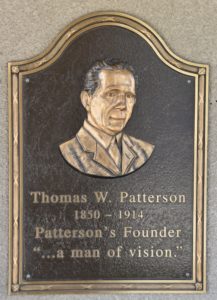 Thomas W. Patterson subdivided the land into ranches of various sizes and plotted the design of the town of Patterson.  Determined to make Patterson different from most, he modeled his town after the cities of Washington, DC and Paris, France, using a series of circles and radiating streets. Major streets were planted with palm, eucalyptus and sycamore trees. 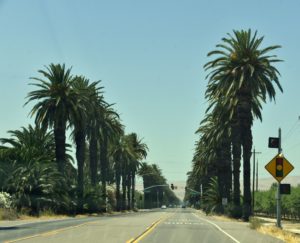 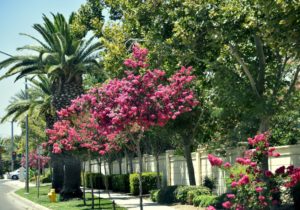 The town grew slowly un through the early decade of the 21st century when Amazon, Khol's and other companies opened up major fulfillment and distribution operations in Pattersn … Amazon's an amazing 1,000,000 square feet in size.

There is a vast difference between the "older" section of town and its quaint town center. 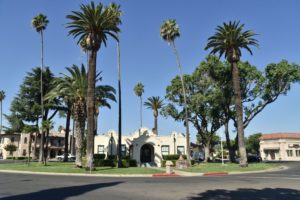 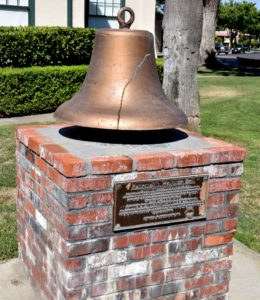 Peterson’s Westside Bell – was for many years at the honor farm in Frank Raines Park in Del Puerto Canyon and was returned to Patterson because it was believed to be either the old Las Palmas School Bell or the Presbyterian Church Bell, both structures which are now gone. 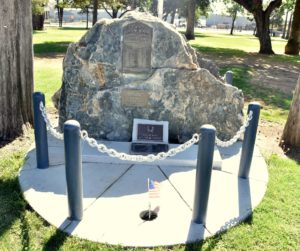 Memorial to the veterans of World War I, World War II, the Korean War, the Viewnam War and recent wars in Iraq and Afghanastan 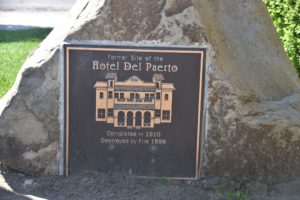 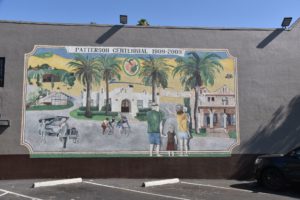 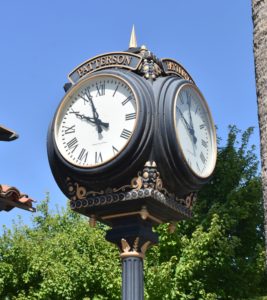 and the several miles closer to I-5 where the new warehouses, 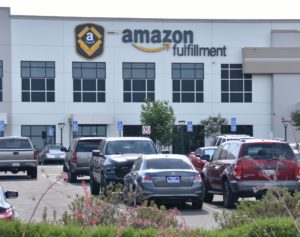 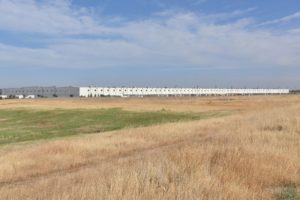 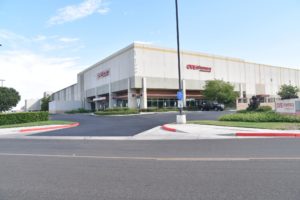 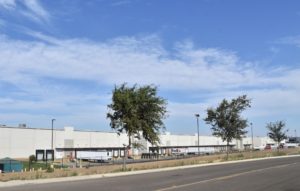 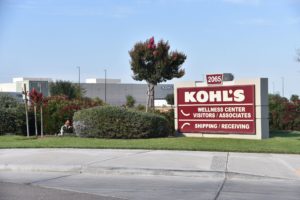 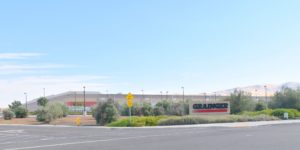 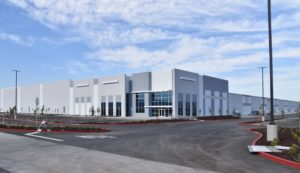 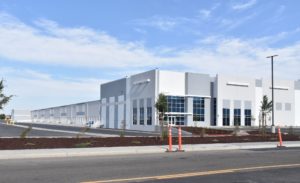 Between Patterson and U.S. Route 99 to the east, farming and raising tree crops appear to be the main businesses … while most of the housing suggests a population of marginal income.

What was evident was that thomelessness was not limited ot the major cities like Portland but could be found everwhere. 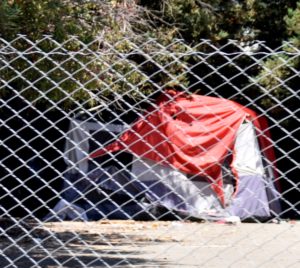 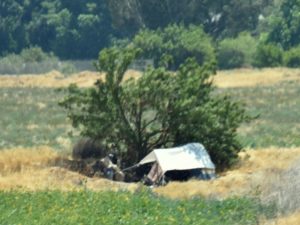