Meanwhile, Debbie continues to find things to do here at Sun N Fun in Sarasota … a stretching class, yoga and even gospel line dancing … who knew!

I have found time to play another three rounds of golf … one a disaster (after losing eleven balls, Ken suggested I try for an even dozen … inspiring me to aim my tee shot directly into a nearby lake.  After striking the ball, I turned only to hear, “I can’t believe it, the ball struck a tree and bounced back in play.”  I couldn’t even hit a bad shot when I wanted it to) … and yesterday the best round I’ve played in months!

On Saturday, we drove to Tamps to visit with Bill and Carol Irvine. 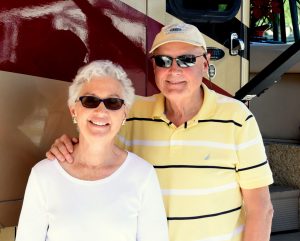 one of the incredible couples with whom we traveled to Alaska in 2011 and whom have seen  during a several reunions since then, including coordinating our monthlong trip across Michigan's Lower and Upper Peninsulas.

Sunday, we joined friends Ken and Cheryl to visit Sarasota's 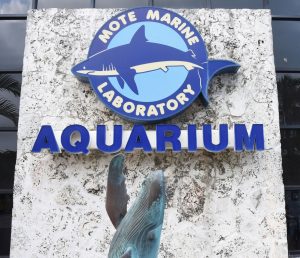 which showcases the research of the Mote Marine Laboratory.  With its scientists working in waters all over the world, the organization is investigating new cancer-fighting substances from the sea; finding innovative ways to restore, in our lifetime, dwindling coral reefs; explaining and mitigating the impacts of climate change, ocean acidification and major oil spills; educating the public on conservation techniques and marine science; developing new technology and expanding vital ocean observation efforts; uncovering threats to sharks, sea turtles, marine mammals and other imperiled wildlife; and seeking ways to sustain fisheries while boosting sustainable seafood farming.

It is a well laid out facility with a host of volunteers prepared to answer any questions one might have.

Just some of the marine life we were able to observe and learn about included; 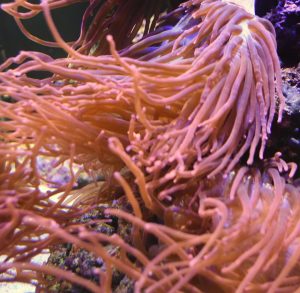 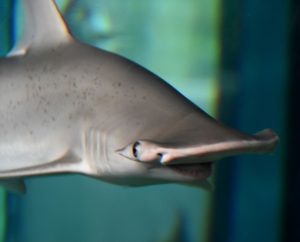 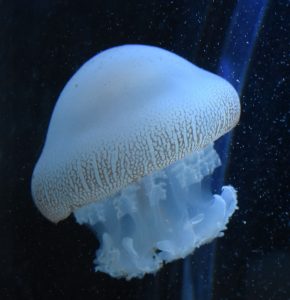 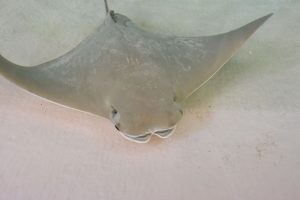 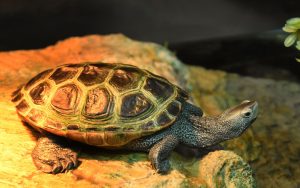 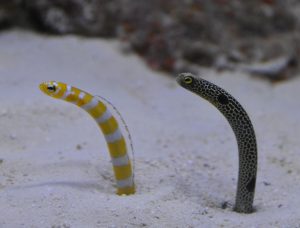 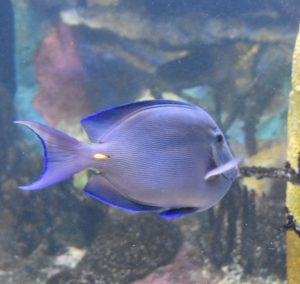 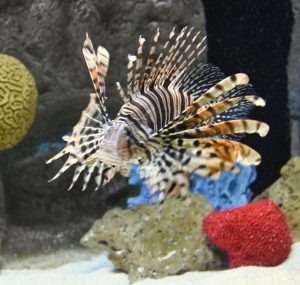 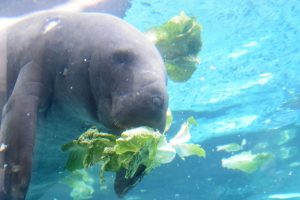 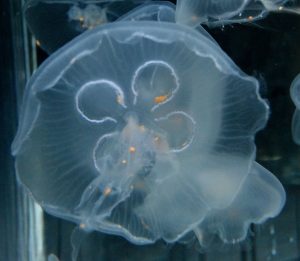 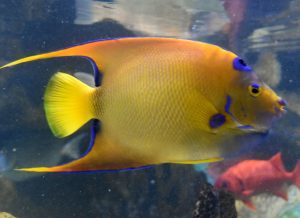 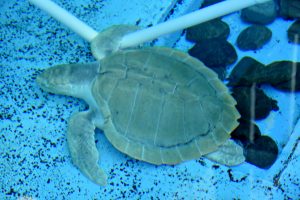 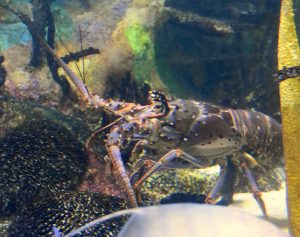 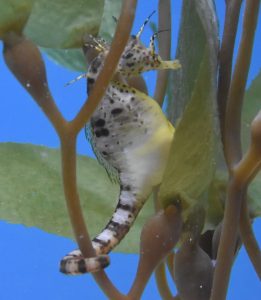 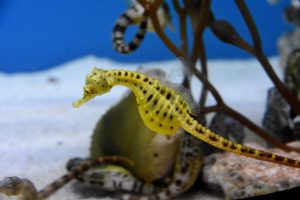 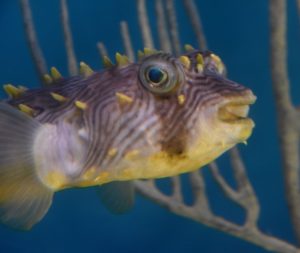 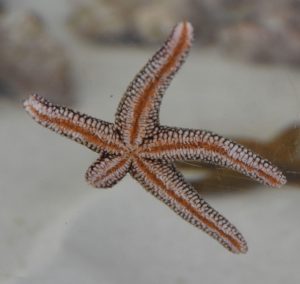 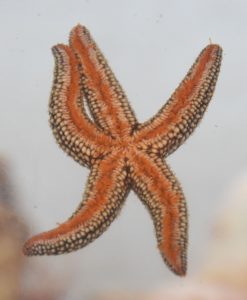 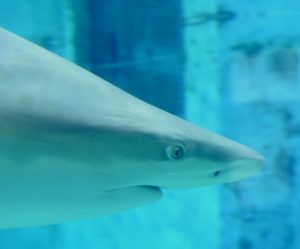 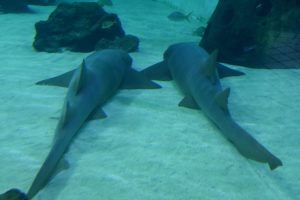 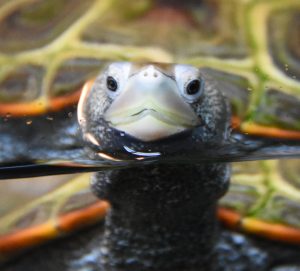 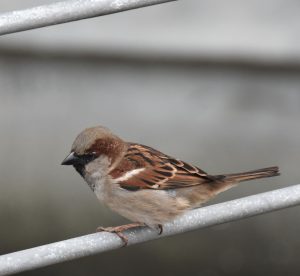 A Trio of Playful River Otters 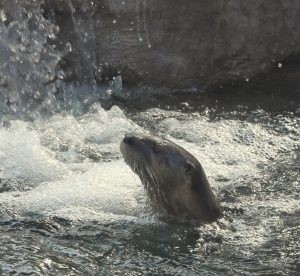 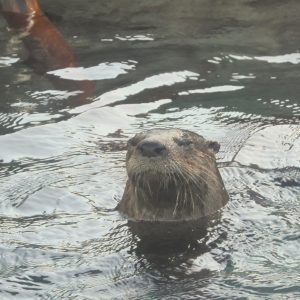 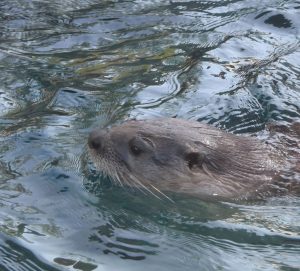 Since mid-afternoon , we’ve been in one of the bullseyes for the storms racing across the southeastern United States and  into the late evening remain under heavy rain, high wind and possible tornado warnings.