Today was another relatively short drive back into Oregon.  Again, from a relatively forested area, we climbed through an arid plain where brown grasses and scattered pine and other evergreen trees were prevalent. 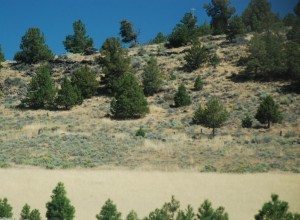 And, there were the all-too-familiar reminders of past forest fires. 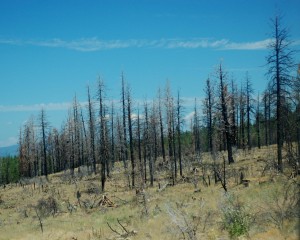 In our rear view mirror, we could still see the north face of Mount Shasta. 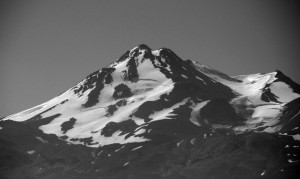 Once we crested a 5,202’ foot pass, we found ourselves through fields of sagebrush, 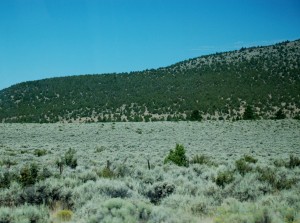 part of the Butte Valley National Grasslands, and 18.425 area now preserved by the federal government.  Soon, we reached a shallow lake where all you could see were the multi-colored grasses covering yet another high plain. 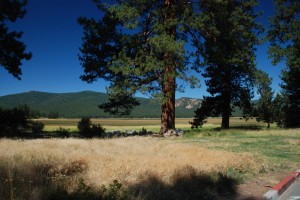 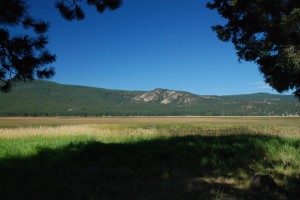 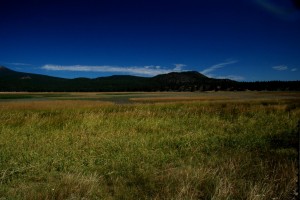 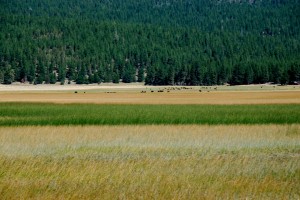 Aside from several chipmunks, we had a chance to see one of the Sand Hill Cranes which reside in this wetland oasis. 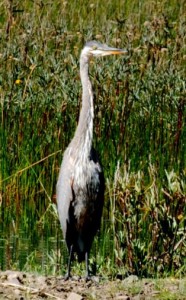 The then road descended gently 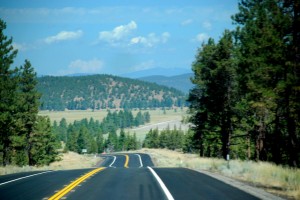 into a long, wide valley where irrigated crop farms ran off on both sides for miles; 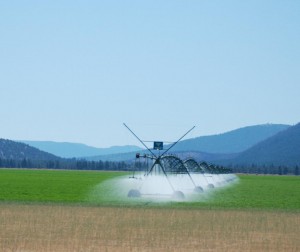 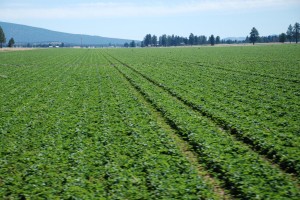 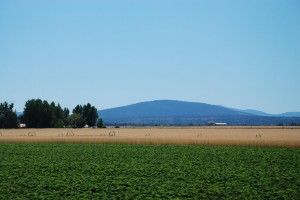 as well as both modern and more dated storage silo systems. 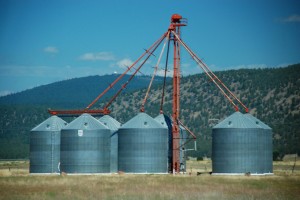 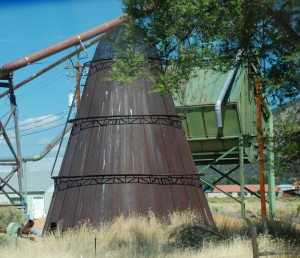 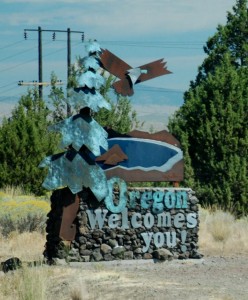 Driving through Klamath Falls, we saw yet another major logging operation on the Klamath River. 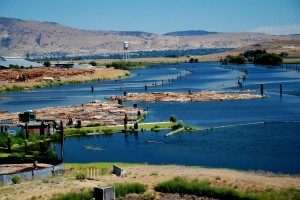 Our campground is situated on a pristine lake 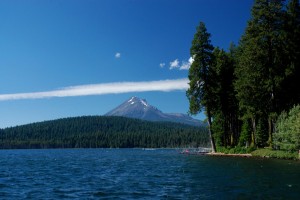 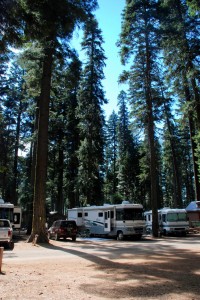 We had a great dinner at the campground’s lodge during which we were treated to a very talented singer who also played the guitar.  For those of you on our Alaska trip, it was a far cry from Dusty Sourdough!