This past Wednesday, we left Naples before the sun was up and headed to Ft. Meyers where we had an appointment at North Trail RV to have our washing machine repaired … as well as a few other more minor maintenance issues addressed.

Despite the fixed appointment time, as with most RV service centers, we had anticipated a wait for them to actually get to our motorhome. Meanwhile, some friends staying at a local RV resort less than two miles away came over and picked us up for a late breakfast, a tour of the place they are spending the month and a great lunch at a hydroponic farm.

The good news was that the North Trail technician, Greg, was able to fix the several minor problems and identify the cause of the washing machine filling the floor rather than the washer … the cold water regulator which had an unseen crack.

Unfortunately, they did not have the part in stock!

Being less than excited about having to drive back to Naples and then back to Ft. Myers sometime the following week, we authorized an overnight shipment of the replacement regulator. Fortunately, we were backed in to a slot in the parking lot and had “shore power” permitting us to stay overnight with virtually no inconveniences 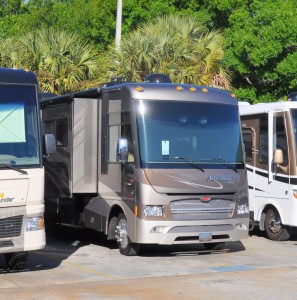 After watching UPS and FedEx delivery trucks come and go, we were finally rewarded around 2:00 PM when our part finally arrived. The actual replacement of the part was relatively quick and simple. However, in order to get to the back of the washer, the doors to the unit and holding brackets holding the dryer and washer had to be removed … 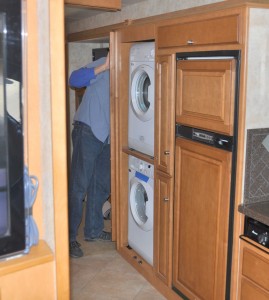 the dryer, located above the washer removed, the dryer shelf also removed … 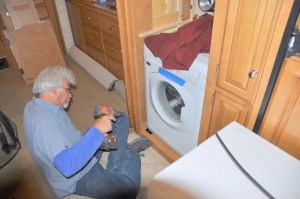 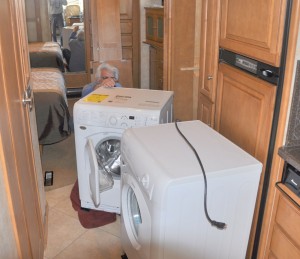 before the replacement part could be installed. 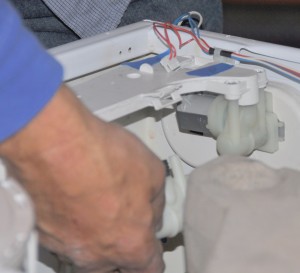 Then, after testing the new part under pressure, everything had to be reinstalled in reverse order.

Unfortunately, maintenance work on motorhomes rarely comes cheap and today was no exception. Even after their service manager convinced our Extended Warranty provider to cover nearly 70% of the costs we’d incurred, the “damage” was close to $500 … OUCH!

After spending the night back in Naples, we headed for Melbourne, on Florida’s east coast where Doug was being inducted into the Florida Tech’s basketball Hall of Fame. It was great to see he and Meg 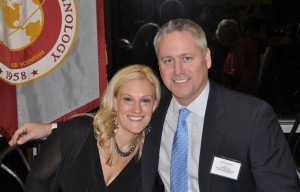 and also see some of his former roommates and team members we’d gotten to know during his years at college. 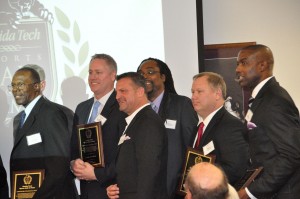 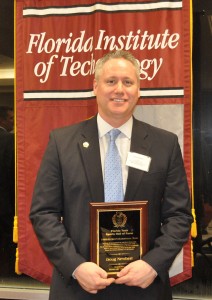 The affair was very well done and included both a Happy Hour and marvelous dinner.

Saturday morning we enjoyed breakfast with Doug and Meg and then went on a tour of the campus … on which the changes since his graduation in 1992 were nothing short of amazing … and in some spots simply beautiful! 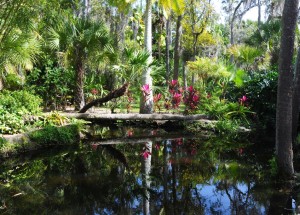 Whereas we had taken the “fastest” (4 hour) route from Naples across “Alligator Alley” to Melbourne, yesterday, we decided to strike out “overland”, skirting the north shore of Lake Okeechobee. While the town of Okeechobee is a larger town than we’d anticipated it is still “in the middle of no-where” …  great for fishing, air boating or simply getting somewhat away from friends and family … although in some of the older areas one finds a number of well-done murals 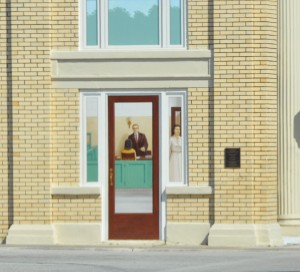 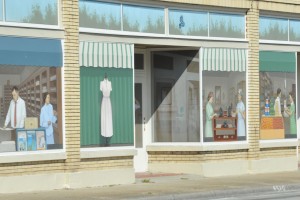 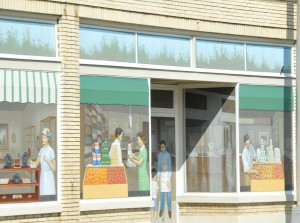 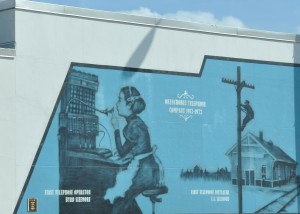 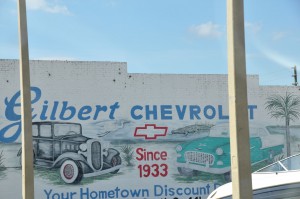 and at its major intersection, a new veterans park is being created, complete with a number of pieces of Army hardware. 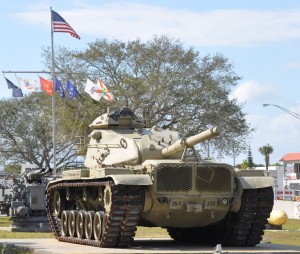 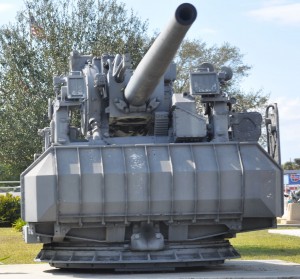 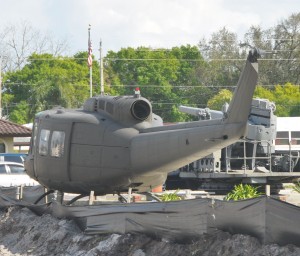 However, the highlight of the nearly six hour trip for me was the  black skimmers (America’s only birds with a lower bill longer than their upper bill) along the shore of Lake Okeechobee.

Last night, I discovered my laptop had somehow become infected with a virus allowing endless pop-up to take over any time I needed to use the Internet. A hour on the phone with Chris, our IT guru back in PA, seemed to correct the problem … but it returned again on Sunday.

Sometime early this [Sunday] morning, well before dawn, I woke with a start when I realized that I had forgotten to reclaim our extra set of keys to our motorhome when we left Ft. Myers. Hopefully, they can be easily located and mailed to us, saving a two hour round trip to North Trail and back.

This morning revolved around a variety of “housekeeping” chores and getting caught up on our laundry now that our washer has been returned to service … followed by actively doing almost nothing other than going to one of the three pools and reading!

As I write, Debbie is preparing for the latest episode of Downton Abbey while I plan to avoid both it and the Oscars!

Finally, from friends and family up “north”, Monday’s temperatures are forecast to be in the mid to upper 80 degree range … possibly as low as 85 degrees when the wind chill is calculated.