Overcast and rain this morning.

With as our “guide”, we visited and toured Alltech’s Lexington (KY) Brewery and its new Town Branch Distillery, the first to be built in Lexington in 100 years. 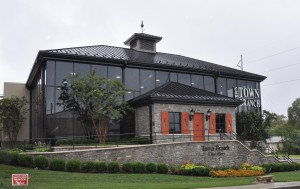 We were taken through the brewery operation first … 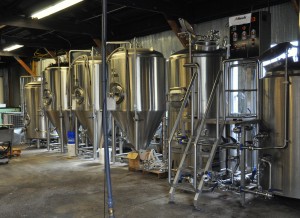 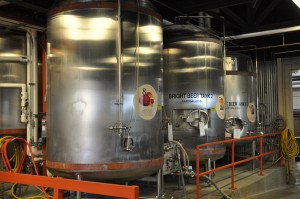 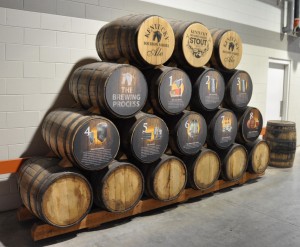 and had an opportunity to sample their six beers. 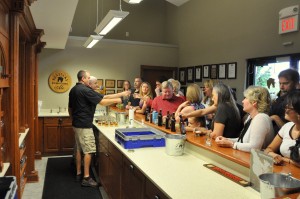 The best was their award winning Kentucky Bourbon Barrel Ale® … ale aged for at least six weeks in freshly decanted bourbon barrels from some of Kentucky’s finest distilleries.

Next, we walked across the street to the distillery. 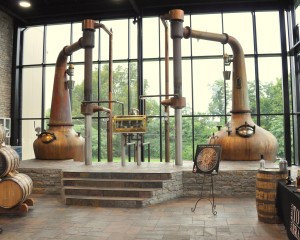 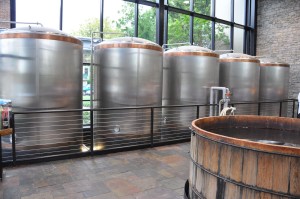 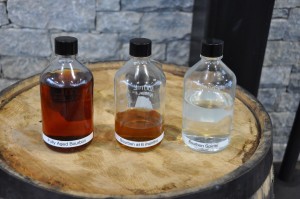 Changes in color of the bourbon through aging 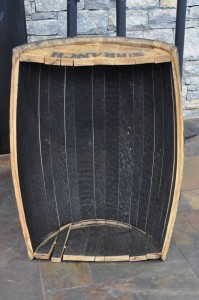 Charred white oak aging barrels (each barrel used only once) 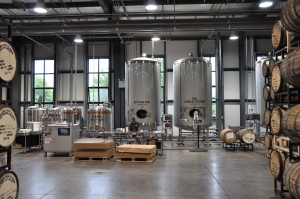 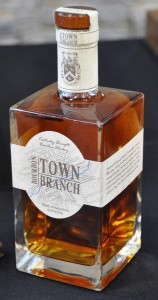 While neither Debbie nor I drink hard liquor, we were intrigued by and tasted their Bluegrass Sundown … reminiscent of the famed Irish coffee, but with a decidedly Kentucky spin, Bluegrass Sundown™ is a dark roasted coffee infused with Kentucky Bourbon and sugar. 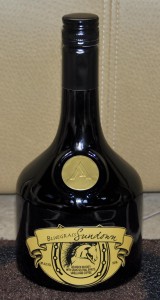 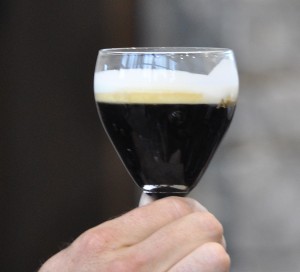 After grabbing lunch, we drove to the small town of Midway, 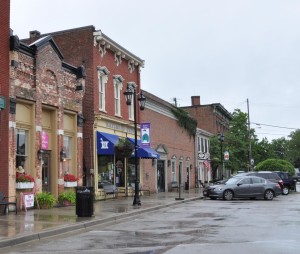 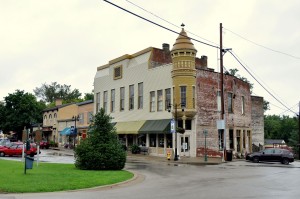 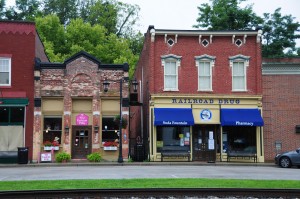 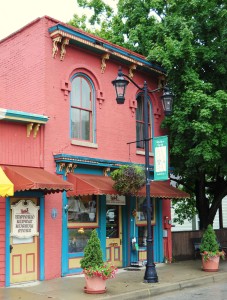 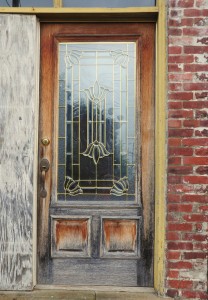 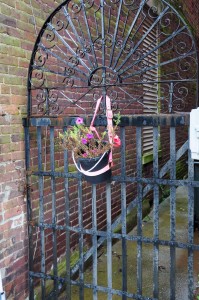 aptly named as it was the first Kentucky town established by a railroad when, in 1831, the Lexington and Ohio Railroad began rail service between Lexington and Frankfort. The first train reached the midway point in 1833, where the L&O Railroad subsequently purchased the farm of John Francisco in 1835 and laid out a town.

Today, a railroad still runs directly through the center of the commercial district 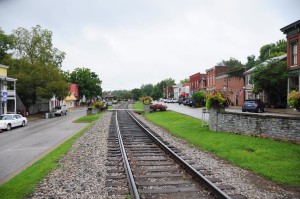 where local freight trains rumble through on an irregular schedule. 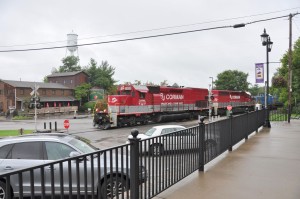 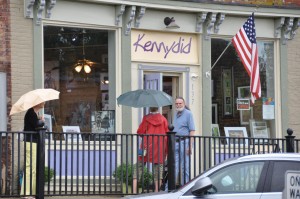 Unfortunately, several store fronts are vacant and many of the buildings are in need of major repair. 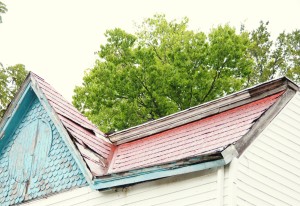 The town (population 1,600) is also home to Midway College, an independent, liberal arts college with approximately 1,800 students, and town is home to a major thoroughbred race horse breeding operation.

Driving back to Kathy’s home in Nicholasville, we passed many stately horse farms. 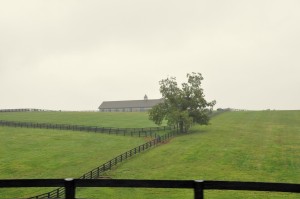 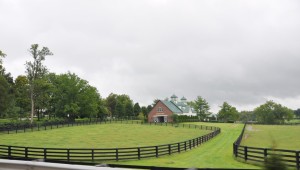 Heading home we passed both a huge building mural 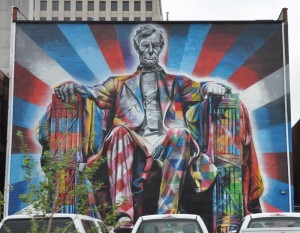 as well as another mural on the side of a retaining wall at the local airport.

This evening we opted for a local Mexican restaurant where the meal was not only excellent but more than we could eat … thus we’ve food we brought home for a future lunch.