After two weeks on the road and having toured the Keweenaw Peninsula yesterday and with the weather predicted to be cool and rainy, we opted to just “hang around” for the day. 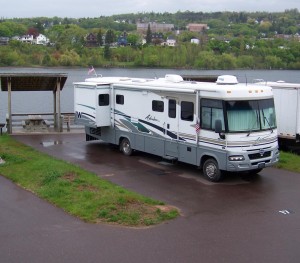 We did, however, take a short trip to the RVer’s favorite outlet, a Walmart Superstore, for a few groceries. On the way back, we passed a mural of local animals on side wall of a railroad overpass 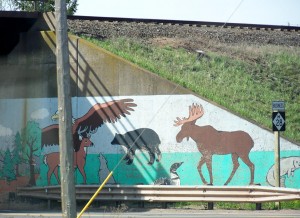 before driving back through downtown of Houghton, a typical old town center lined with three and four story brick buildings, a church, a real estate office, insurance broker, pizza parlor, local bar and grill, a more upscale eatery, a dozen vacant store fronts and a movie theater which had seen better days.  However, the brick “paved” street gave it a friendly ambiance. 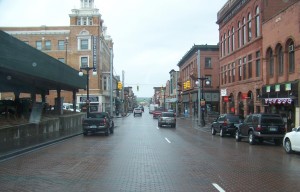 About 4PM the skies suddenly cleared and the sun quickly warmed the air (mid 60os).  We unhooked our bikes from our Jeep and took a ride of several miles down the Portage River bike trail 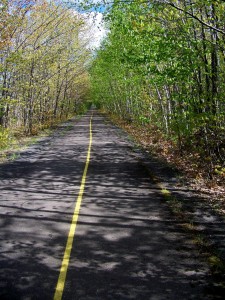 stopping to read up on the history of the area, the river/canal (which runs less than 25’ from our campsite, and the sole Portage Lake Lift Bridge which spans it … and provides the only land link to the Keweenaw Peninsula. 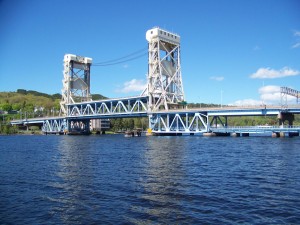 In addition, it is the heaviest double-decked, vertical life bridge in the world, capable of allowing a 100’ clearance for passing ships.

Across the river, in Hancock, we had an excellent view of yet another old and decaying copper smelting plant. 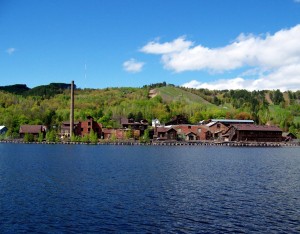 We also enjoyed several murals along the way. 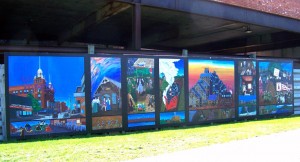 Finally, while passing Michigan Tech’s hockey arena, we were surprised to learn that the city was the home to the of professional hockey.  A dentist, named J.L. Gibson, who owned the Portage Lakers and imported Canadian players, formed the first acknowledged professional league, the International Pro Hockey League in 1904. 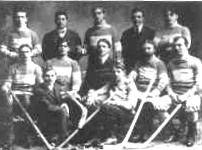 And, for the first time we were able to eat outside this evening!