Right after leaving our campground, we pulled in to fill up.  Unfortunately, when we went to exit, we discovered we were blocked in by and SUV … 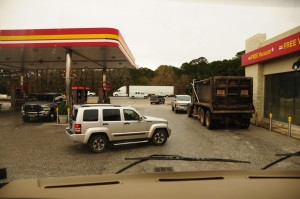 which, it seems had just driven her vehicle in under the rear of a dump truck and was unwilling to move until the police arrived.  After close to half -hour of watching no activity, we convinced the truck driver to move his truck forward so we could pull around the SUV and be on our way.  Reluctantly, he obliged.

Leaving Montgomery, we retraced, in reverse, the route of the third Selma-to-Montgomery march which helped galvanize the Civil Rights Movement. 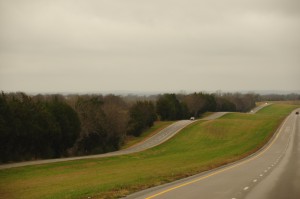 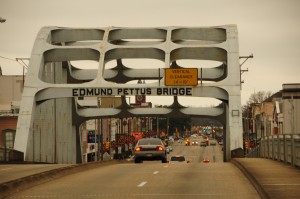 and entered the march’s starting point in Selma. 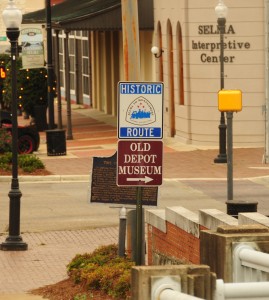 Continuing west along US-80 we passed though some very economically depressed areas, where some communities appeared to have more abandoned homes and businesses than occupied ones … interrupted by a few scenes which brought smiles to our faces … 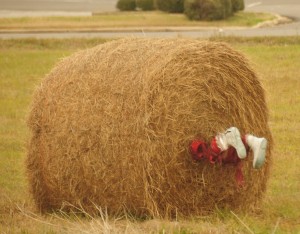 as well as what has been a most unusual sight on this trip. 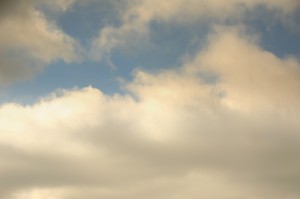 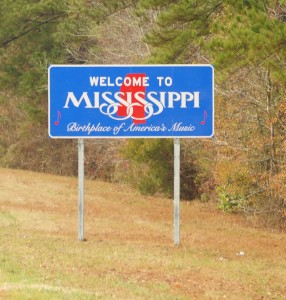 We pulled in to the Visitor’s Center where we were pared next a Global Expedition Vehicle 4X4 Off-road RV (which until today we’d only seen on the Travel Channel’s “Extreme RVs” show). 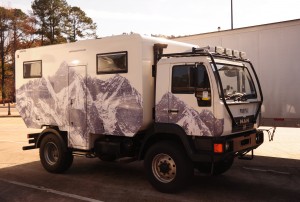 The couple driving it were from northeast England and had their RV shipped to Nova Scotia and were enroute to Belize in Central America. 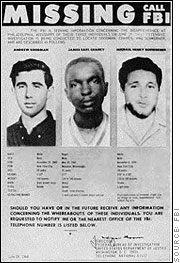 They had been working to register black voters in Mississippi during Freedom Summer and had gone to investigate the burning of a black church.  They were arrested by the police on trumped-up charges, imprisoned for several hours, and then released after dark into the hands of the Klu Klux Clan, who beat and murdered them.  It was later proven in court that a conspiracy existed between members of Neshoba County’s law enforcement and the Ku Klux Klan to kill them.

Traveling across central Alabama and Mississippi, we’ve been surprised with the extent to the timbering industry and huge saw mill operations. 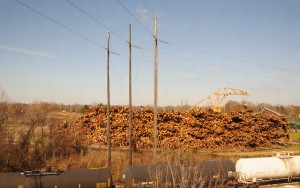 Our campground for the next two nights is in LeFLeur’s Bluff State Park in Jackson, Mississippi 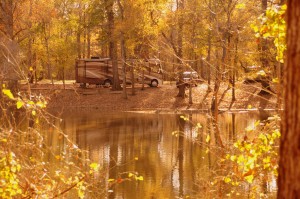 Where, once again we’ve discovered influences of the Bible Belt dictating state and municipal policies. 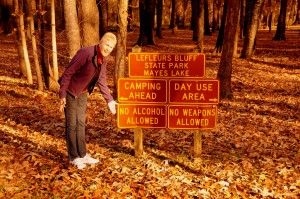 This entry was posted in Albuquerque Balloon Fiesta, Albuquerque, NM. Bookmark the permalink.