As we headed out on our last day for this trip, we did so with some mixed emotions.  On the one hand, it’ll be good to get home and get to see our kids and grandchildren again after more than 2½ months.  At the same time, when on the road, we find ourselves settled into a relatively simple and very enjoyable lifestyle.

Traveling through the rolling hills of western Pennsylvania, 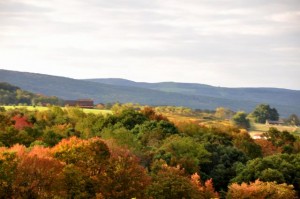 we the fall colors were now appearing almost constantly. 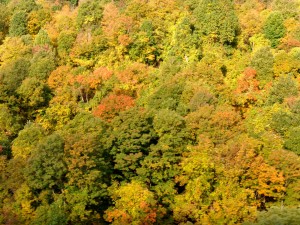 However, driving through some of the valleys between ridge lines, we entered pockets of fog 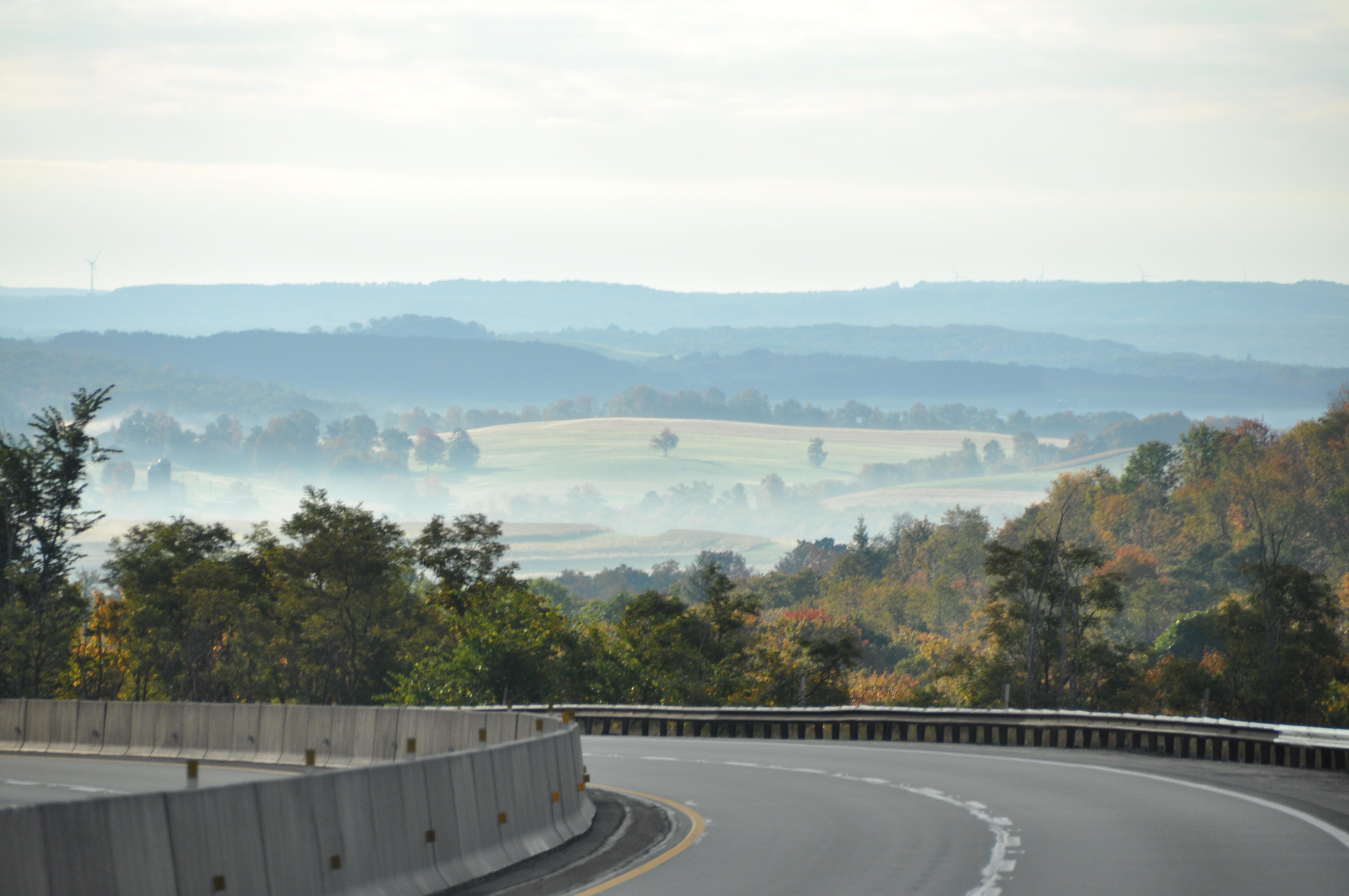 Some of it dropping our visibility down to as little a 1/10 of a mile. 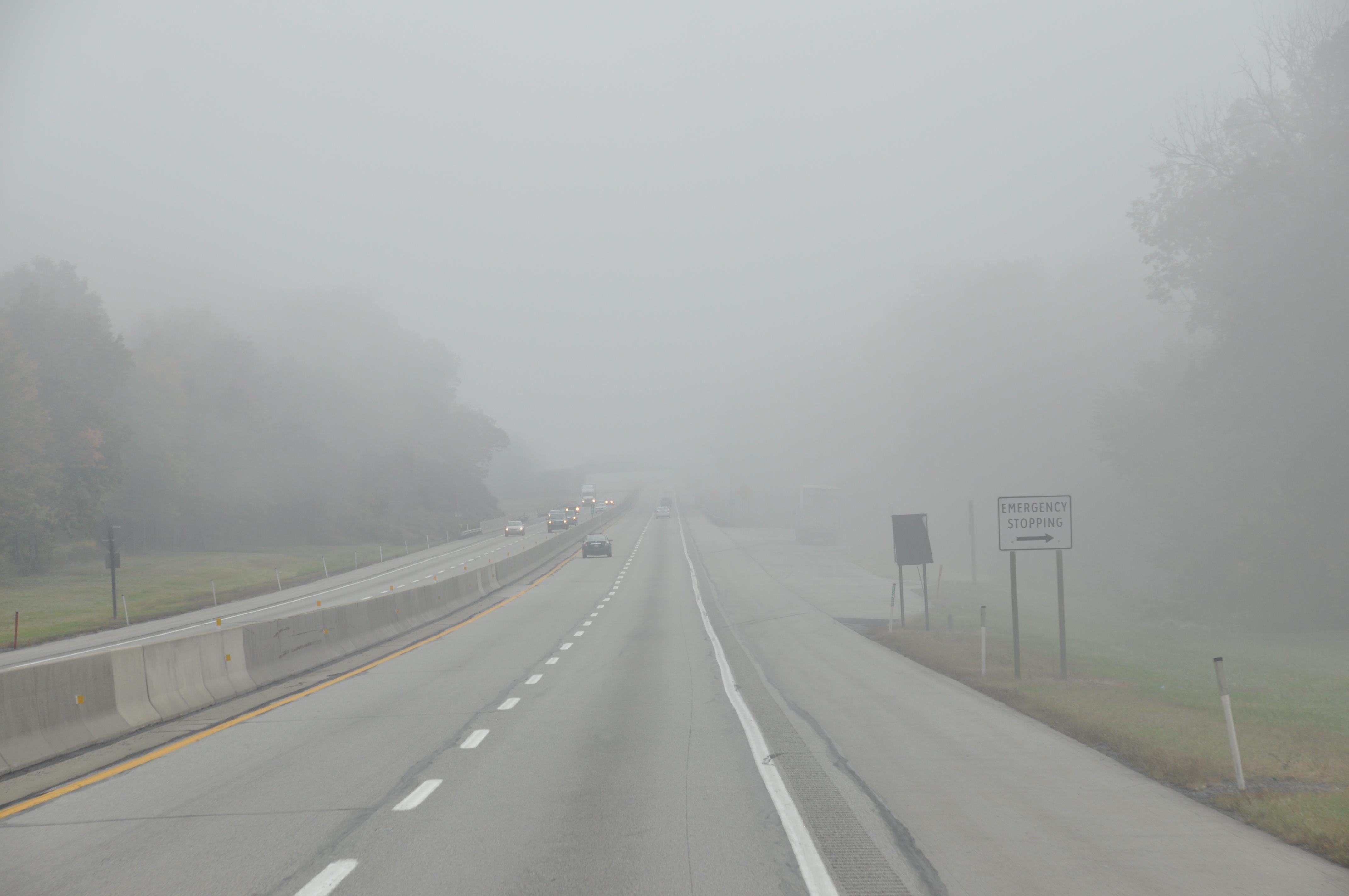 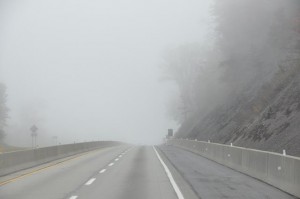 Nearing the center of the state, the landscape began to include fields of soy and corn 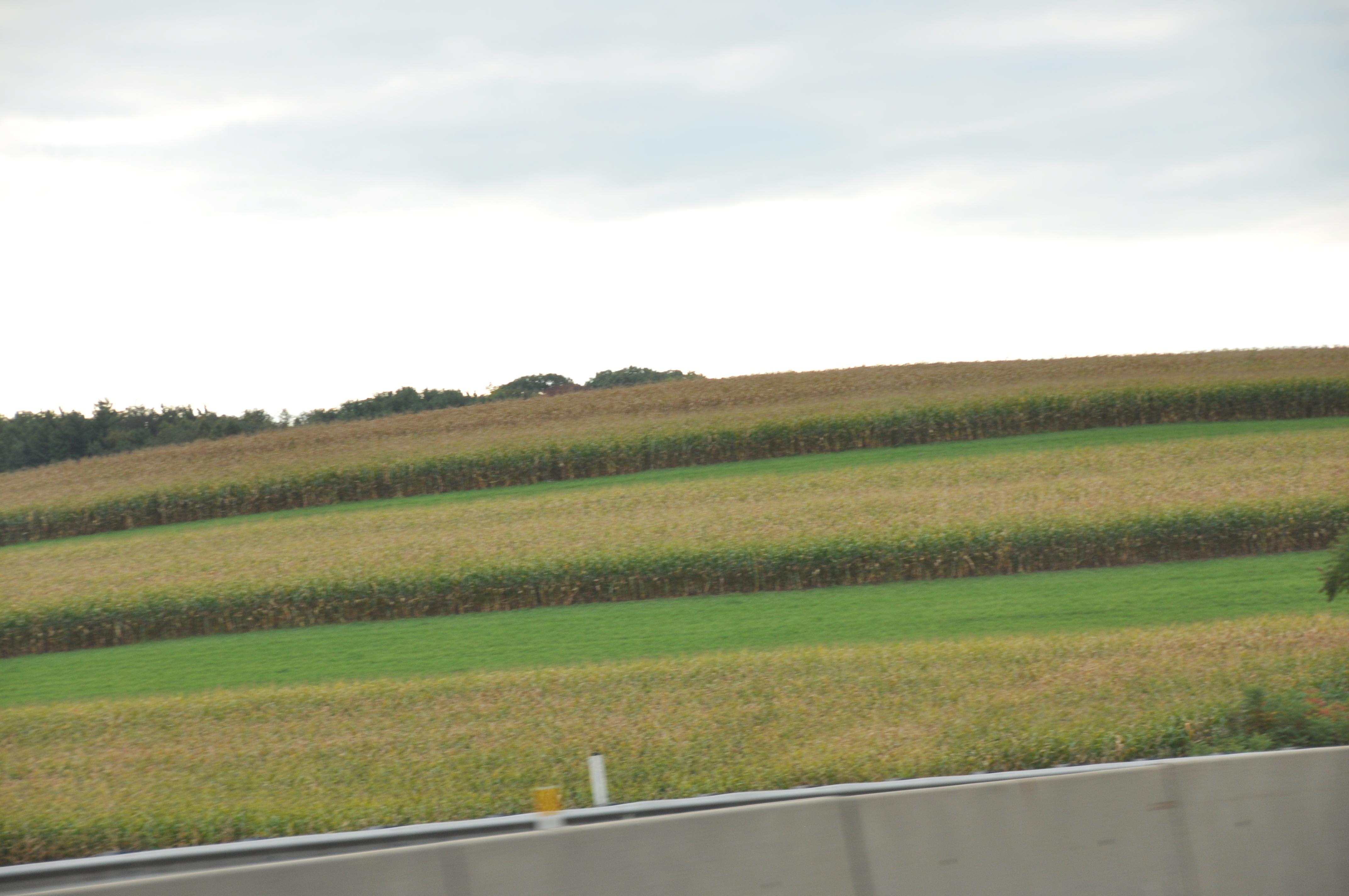 although the foliage, even right along the edges of the highway remained extremely colorful. 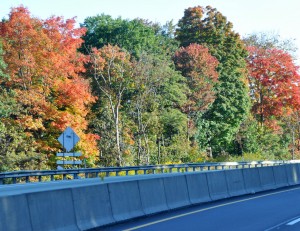 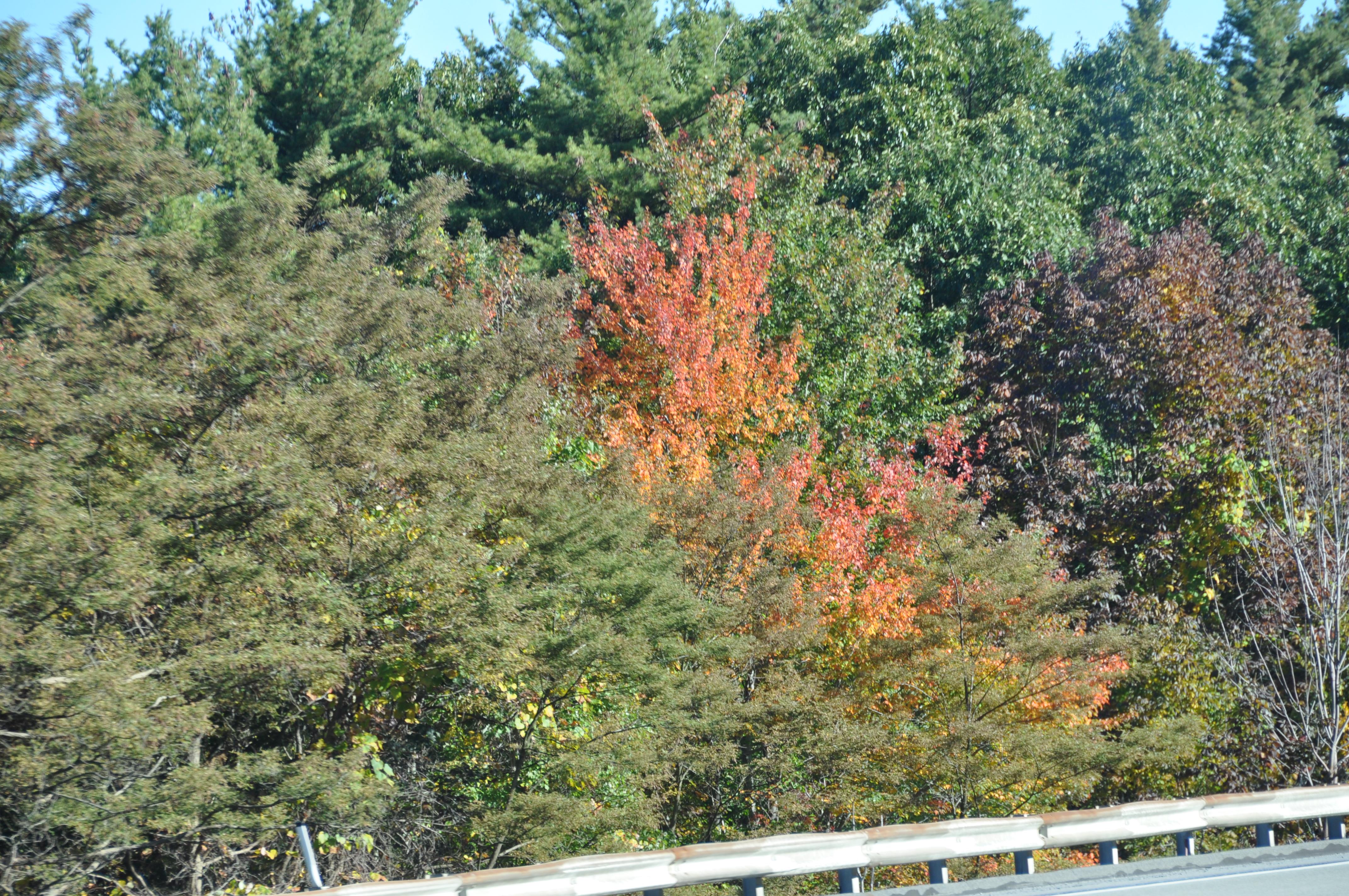 And, oh yes … we spotted yet another lighthouse more than 200 miles from the nearest major body of water; 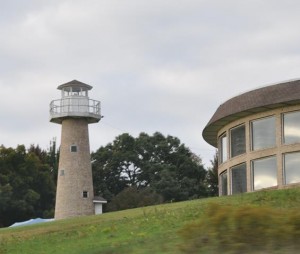 as well as a 18-wheeler hauling a truckload of 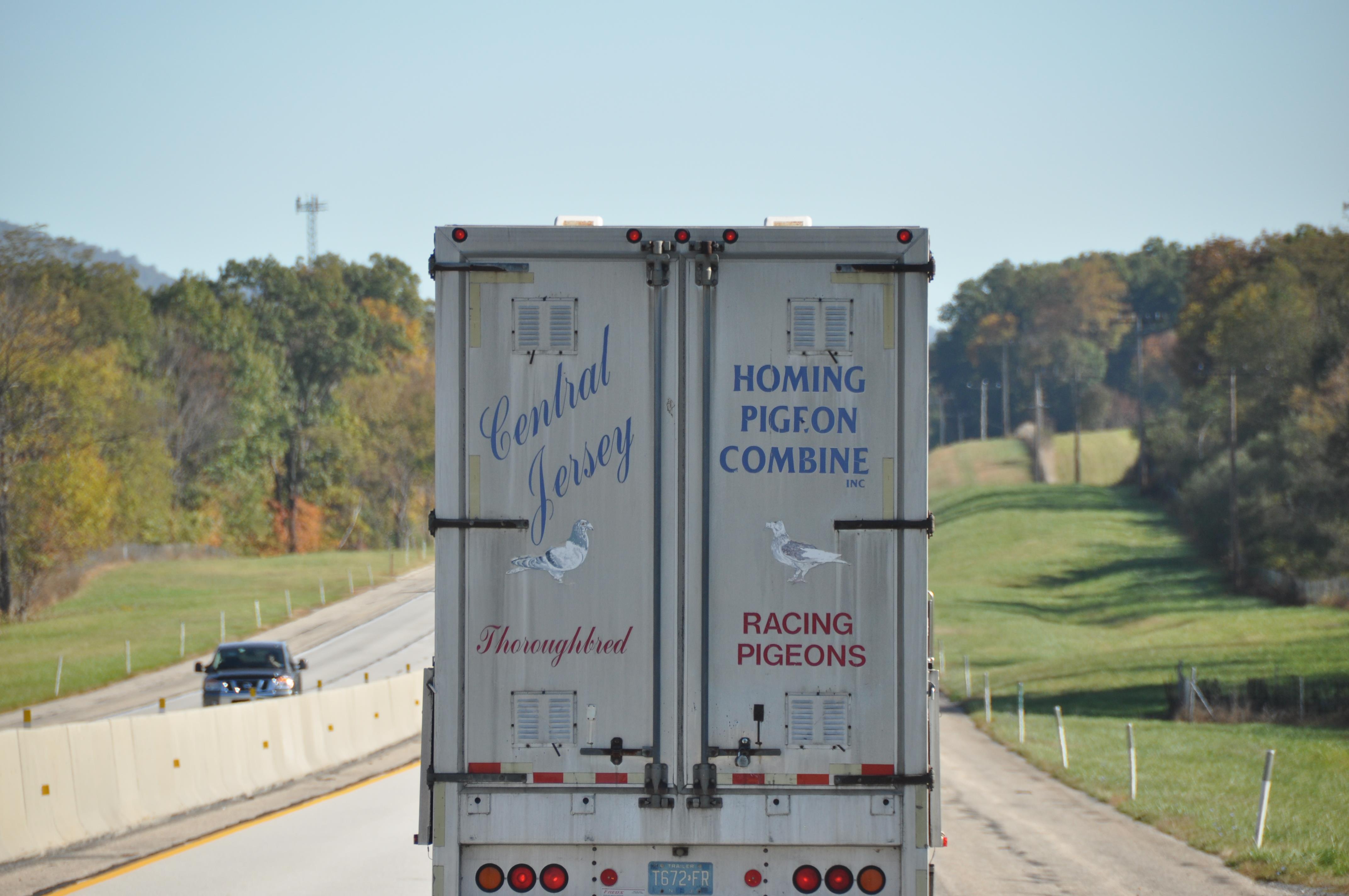 We arrived back in Langhorne around 2:00 PM and within two hours had the motorhome offloaded after which we took it back to our dealer’s where we store it.

Just 70 days before we take off again!