May 25 – Whitefish Point and Tahquamenon Falls

On our drive north to Paradise (Michigan, that is) we continued to notice the near absence of cars on long stretches of the major secondary roads we had been traveling since arriving in Michigan last week.  Ten miles north of Paradise we arrived at Whitefish Point, the tip of a narrow peninsula sticking out into Lake Superior, where we visited the Whitefish Point Lighthouse, Great Lakes Shipwreck Museum and US Coast Guard Life Boat Station. 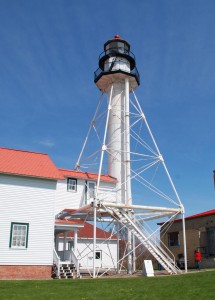 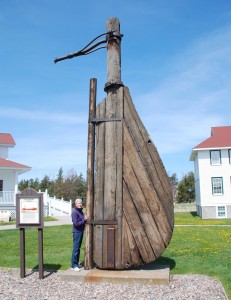 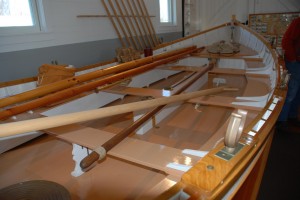 We also discovered Paradise is the Cranberry Capital of Michigan. 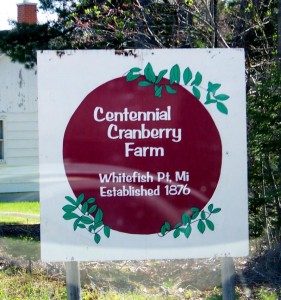 More than 6,000 ships have been lost on the Great Lakes, many along the southern shoreline of Lake Superior.  The most famous was the Edmund Fitzgerald which went down in a sudden storm in 1975, 17 miles off Whitefish Point in 535 feet of water, carrying its crew of 29 to a watery grave from which none have ever been recovered. 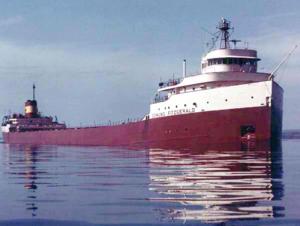 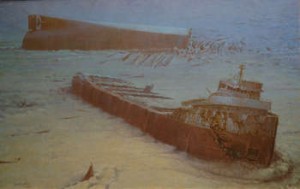 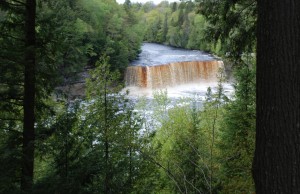 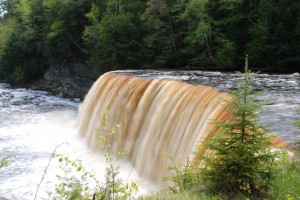 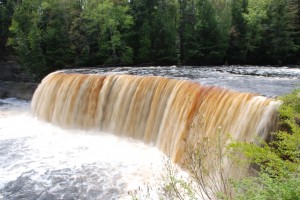 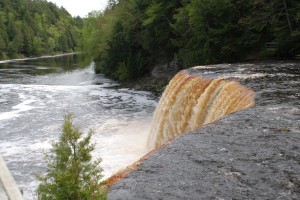 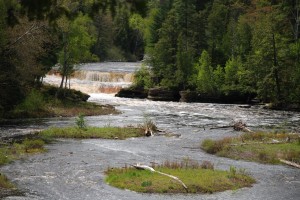 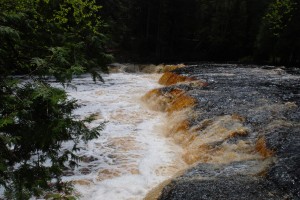 The dramatic brownish color comes from the high concentrations of tannic acid in the water. 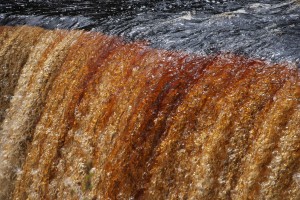 Tonight we are “roughing it” on the shore of Lake Superior, 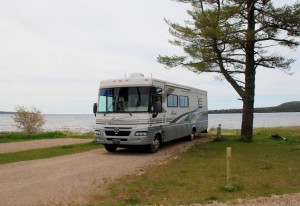 far enough north that the sun is still above the horizon at 9:30PM … 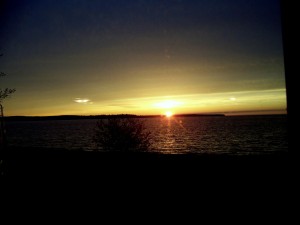 But, someone has to do it!