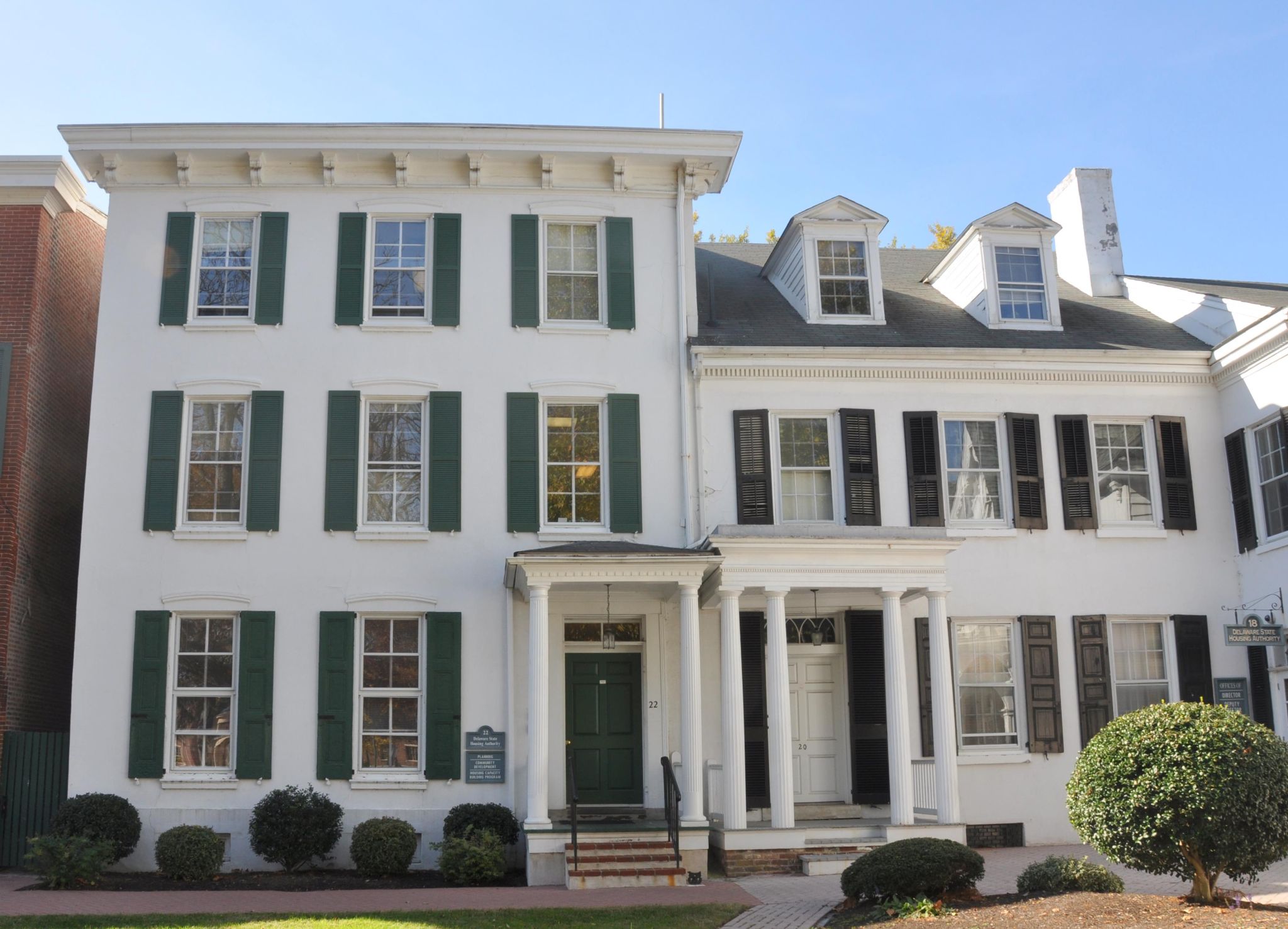 The site of the Poison Candy Murder … American’s first murder-by-mail.

In 1891 Mary Elizabeth Pennington and John P. Dunning had been married at Meeting House Square in Dover, Delaware. Soon thereafter, the couple moved to San Francisco for employment opportunities. In 1896, Mary returned to Dover with her young daughter in an attempt to escape marital difficulties. Two years passed without serious incident. Then in August of 1898, quite without warning, she received a nondescript and pleasantly wrapped box in the mail. After sharing the chocolate candies found inside with friends and family, she and several others fell violently ill. The treacherous event quickly caught the eye of Dover high society. It resulted in the deaths of both remaining children of former congressman and attorney-general John B. Pennington.

Grief stricken, the venerable Pennington employed all his energies in tracking down the perpetrator. This was accomplished with remarkable speed, thanks primarily to the efforts of Delaware detective Bernard McVey who amassed an impressive amount of physical and circumstantial evidence in the weeks following the murders. The case also carried with it national significance. As the evidence against San Francisco socialite Cordelia Botkin mounted, a major flaw in extradition laws of the time came to light. Jurisdiction laws proved quite inadequate to cope with serious crimes committed across state lines. Technically, for extradition of a suspect to be legally enforceable, the accused had to be a fugitive from justice from the state in which the crime had occurred. The legal jargon of the time defined this as “constructively present” (i.e. physically present) at the scene of the crime. In this case of course, the method of murder originated from not only a different state but from the opposite side of the country.
Consequently, Delaware prosecutors faced serious legal obstacles in the apprehension of Botkin. Fortunately there were laws on the books in California which allowed close cooperation between the two states. In December of 1898 this unprecedented case went to trial as “The State of California vs. Cordelia Botkin”. Ultimately, Cordelia was convicted and died in prison.