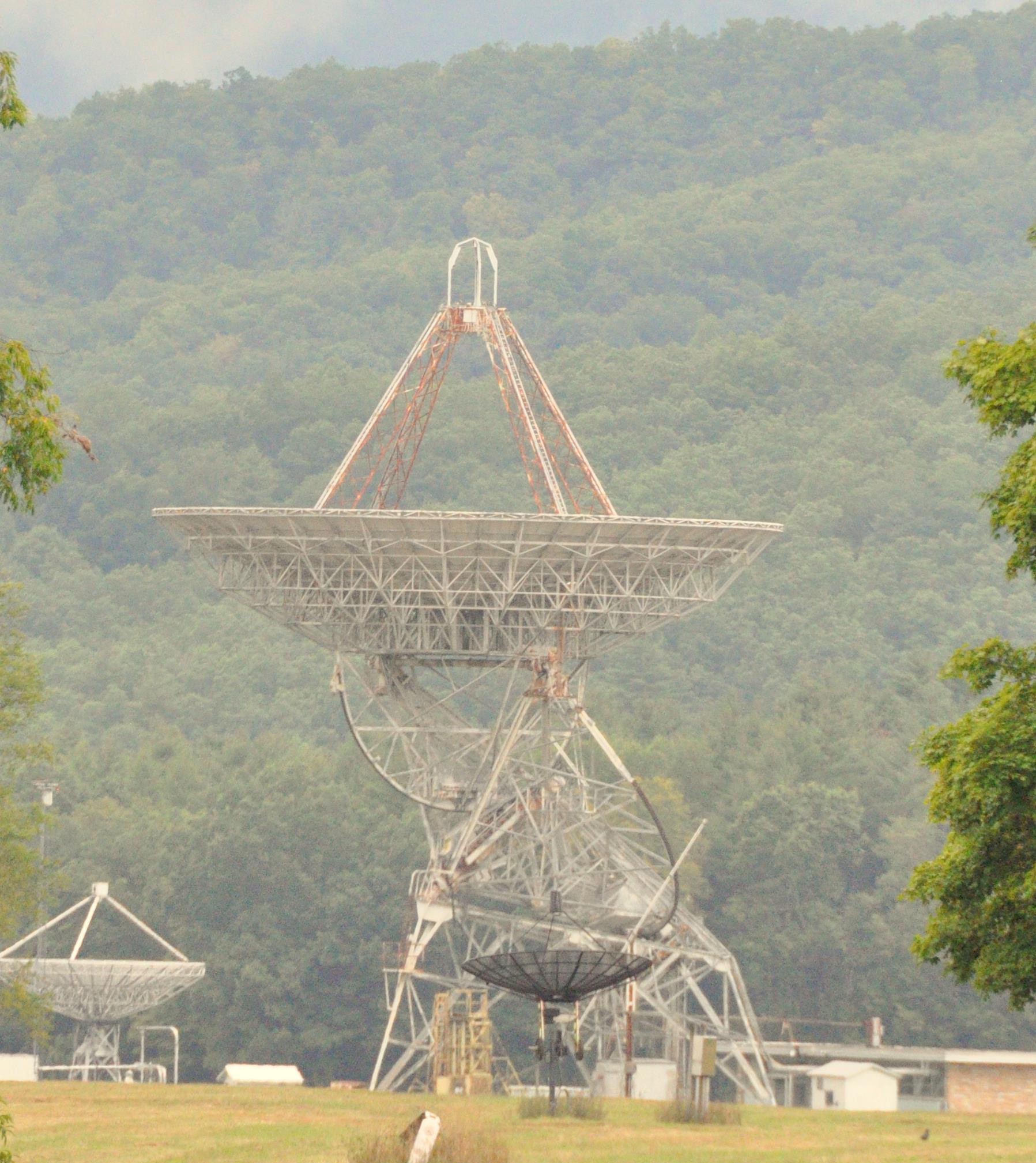 Operational since 1959, this telescope is the NRAO’s oldest. One of the first astronomers employed at NRAO launched the first ever Search for Extraterrestrial Intelligence (“SETI” … . originally named OZMA, after the mythical Land of Oz) in 1960 using this telescope). The telescope is one of three 85-foot telescopes on site which at one time formed an interferometer system that served as the test system for the Very Large Array (“VLA”) in New Mexico.